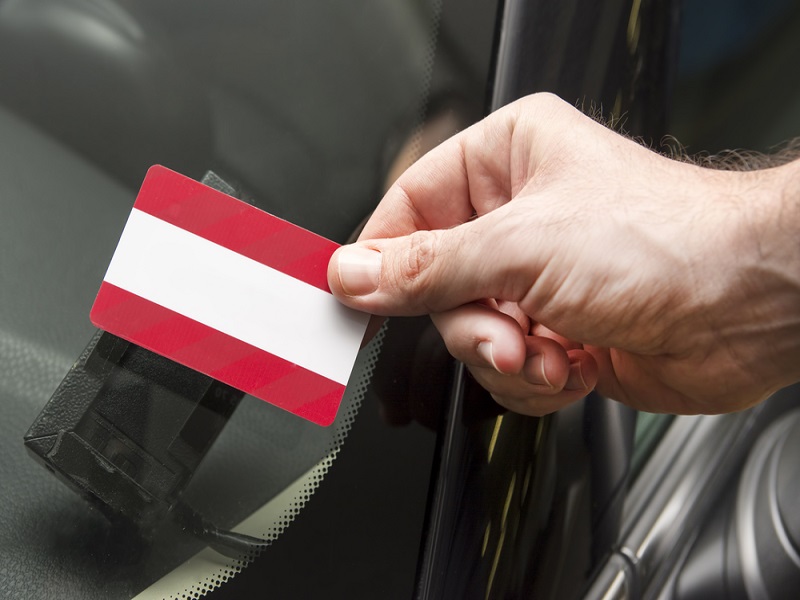 The concept of spending Bitcoin anywhere other types of payments are accepted is quite an interesting one, although it may be harder to accomplish than originally anticipated. Plutus is a company looking to bring Bitcoin payments wherever NFC payments are possible, and it seems like Onebit is seeking to do the same. Fierce competition in the market for making Bitcoin payments more convenient and accessible is a good thing, as it elevates the popular digital currency to a global level. 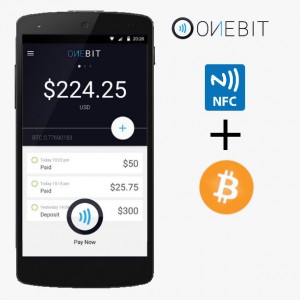 There is a particular appeal to paying in Bitcoin whenever possible, regardless of whether the merchant or retailer accepts digital currency payments directly. Even though most people would prefer to see Bitcoin payments integrated everywhere in the world in its native environment, such a situation remains a utopia for the time being.

That being said, credit, debit, and bank=issued cards are starting to enable NFC capabilities as well, as consumers seem to prefer this method of contactless payments. While the number of payment terminals supporting NFC is still on the low side, there are efforts underway to upgrade all of these devices in the coming years.

OneBit is taking an entirely different approach to promoting digital currency payments, as they will make Bitcoin payments possible wherever NFC payment terminals are installed. This approach could prove to be kind of interesting, as consumers seem to be flocking to mobile payments all over the world, and NFC capabilities will play an important role in this process.

The way OneBit works is as follows: the app will serve as a mobile Bitcoin wallet, which can convert to fiat currency on the fly – at the best rate available – and lets users pay for goods and services wherever NFC payments are possible. As a result, this approach will change Bitcoin from a very niche product to a proper global form of money.

Keeping in mind how there are over one million NFC-capable merchants in the world already, this approach seems to be a good one to make Bitcoin more approachable as a payment option. As more and more retailers upgrade their payment terminals, interesting things are bound to happen for digital currency enthusiasts.

This approach is nothing new in the Bitcoin world, though, as companies such as Plutus have been working on achieving the same goal. It is positive to see competition in this market segment, as Bitcoin needs more convenient spending options regardless of merchant participation. Although retailers should value Bitcoin for what it is trying to achieve, it will take quite some time until that mind shift happens. 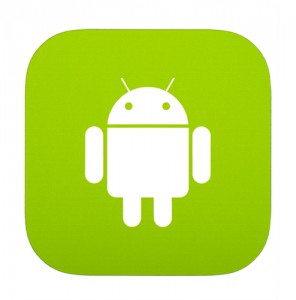 Even though OneBit has been making waves in the Bitcoin world since April of 2015, not much news had been announced ever since. That situation has begun to change, however, as the company has opened up a chance for people to get a sneak peek as to what they can expect from this solution as early access signups are encouraged.

Not yet. Right now, we're on Android only. We'll be expanding to all OS's however. @ponsaelius122

It is interesting to note how Android users will be able to get their hands on OneBit early access in due time, as the iOS client is not available just yet. However, the company has announced they are planning to expand their service to all major mobile operating systems in the future. No official release date for early access has been announced just yet, though.