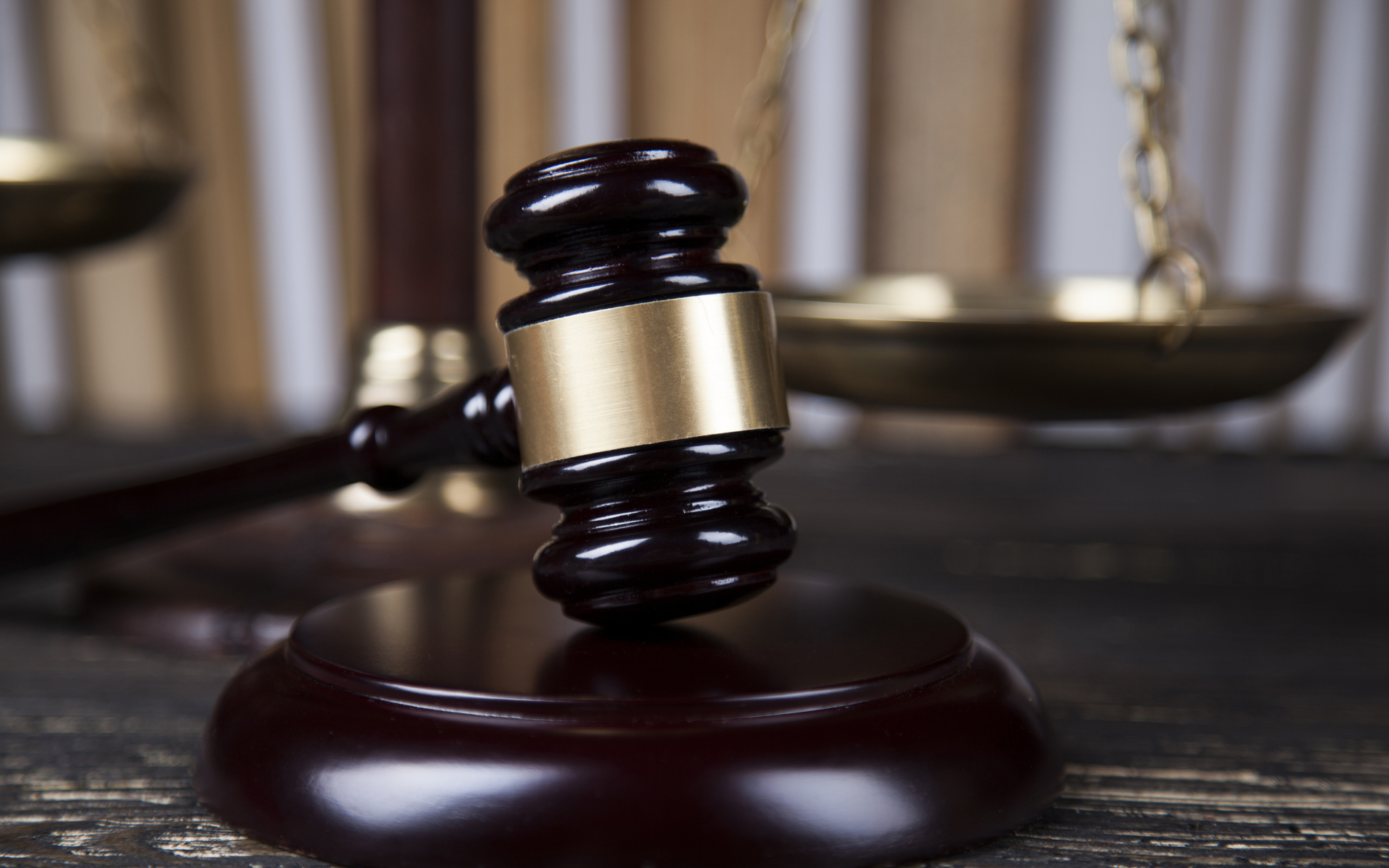 OneCoin Scam Update: Bank of Ireland Officials Set to Appear in US Court

Officials of the Bank of Ireland (BOI) are set to testify against a principal actor in the alleged OneCoin crypto Ponzi scam before a U.S. court.

BOI Employees to Point the Finger at OneCoin Principal Actor

According to FinanceFeeds, four past and present employees of the BOI will serve as witnesses for the U.S. government in its case against Mark Scott. Together with Konstantin Ignatov and Ruja Ignatov, Scott stands accused of money laundering in the OneCoin Ponzi scheme.

Diane Sands — one of the four witnesses, is the anti-money laundering (AML) chief at the BOI. According to reports, Scott helped funnel over $300 million from the OneCoin scam using the BOI.

Scott allegedly maintained a corporate account with the bank and used this relationship to misrepresent the source of funds to BOI officials. Greg Begley — the fourth witness, is expected to submit crucial evidence tying Scott to the fund transfers.

In total, Scott stands accused of funneling more than $400 million in proceeds from the OneCoin scam. Scott also reportedly diverted some the money to purchase personal luxury items like mansions, yachts, and high-end cars.

All four witnesses will testify before the court via two-way CCTV from an undisclosed location. Scott’s trial will reportedly commence in early November 2019.

The prosecution at the start of September secured an adjournment pushing proceedings from October 7 to its new date in November to prepare adequately for the trial.

Back in June 2019, OneCoin chief Konstantin Ignatov pleaded “not guilty” to charges of conspiracy to commit wire fraud.

End of the Road for Suspected Crypto Fraudsters?

‘Cryptoqueen’ and face of the OneCoin scam Ruja Ignatov disappeared in 2017 and remains at large. Before her going off the grid, she evangelized the fraudulent scheme in several countries around the world. Ruja has since been served in absentia with a similar charge of money laundering.

OneCoin, arguable one of the largest crypto Ponzi schemes in history reportedly defrauded its victims of more than $4.9 billion from thousands of investors. As previously reported by Bitcoinist, one victim even lost $103,500.

In many ways, the OneScam mirrors the popular Russian Mavrodi Mondial Moneybox (MMM) Ponzi scheme. Thus, even after reports of the fraud appearing on the news circuit, the scheme manages to resurface defrauding even more unsuspecting victims.

Do you think law enforcement will eventually catch up with Ruja Ignatov? Let us know in the comments below.