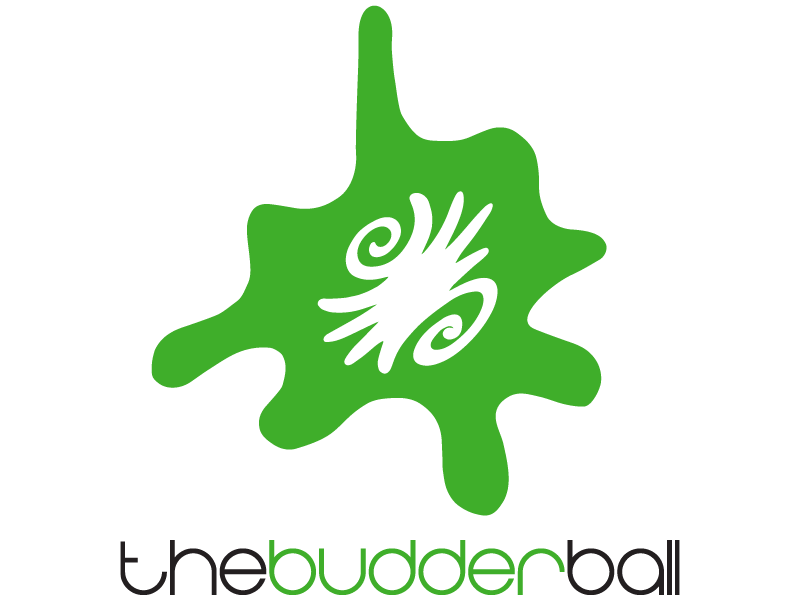 Budderball is an online headshop that now specializes in custom glassware and now accepts bitcoin! Bitcoinist.net had the opportunity to interview founder Bobby Ingram.

Can you tell me about The Budder Ball, LLC? How did you get started? 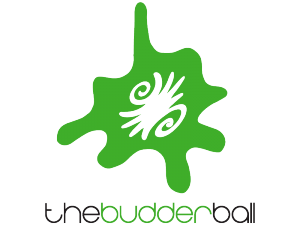 The Budder Ball, LLC is my online glass shop that I started in October 2012. I had been collecting glass art for a few years and had an affinity for hanging out in head shops and glass galleries. Opening an online store was significantly less overhead than a brick-and-mortar store, and was more accommodating to my schedule as a full-time student at Indiana University. At the time, concentrates and high-end glass were not very popular in Bloomington (where IU is) and selling online made it easier to access customers all over the country (and world). I had been selling nonstick silicone products on the site by a few different brands, and I thought I could produce a better product. After a few months of planning I started a separate company, ErrlyBird, with a purpose of developing innovative products for the 420/710 industry. After about 7 months of designing, prototyping, and developing packaging and securing IP protection, we released the BudderBlocks™ at the end of November in 2013.

As an online merchant, why did you decide to accept Bitcoin as payment?

My business partner in ErrlyBird is a major proponent of Bitcoin (and crypto currencies in general) and was insistent on adding it as a payment option. Through The Budder Ball, I had a few chargebacks that were a result of fraudulent use of credit cards that ended up being very costly for me. Had those purchases been made with Bitcoin, I would have been protected as an online merchant.

When did you begin accepting Bitcoin as payment?

We began accepting Bitcoin as payment on The Budder Ball and ErrlyBird in early January of this year.

Are you the first online headshop to accept Bitcoin as payment?

At the time we were the first and online online headshop to accept Bitcoin as a payment. Since then a few other shops have followed our lead and accepted it as well. There’s really no reason not to as a merchant, it’s cheaper than credit card processing fees in the long run, and it encourages new customers that want to spent their Bitcoin.

Have you seen higher sales since accepting Bitcoin as payment?

We’ve had a few sales with Bitcoin but not very much. We haven’t promoted it as much as we probably should and are going to fix that very soon so that we can generate more Bitcoin sales.

Do you plan on accepting alternative crypto currencies as payment?

We’ve been approached by two other alternative crypto currencies and have considered adding those to the website but have not done so yet.

As an individual, what is your experience with Bitcoin?

I don’t have much experience with it but my business partner is a strong advocate of Bitcoin.