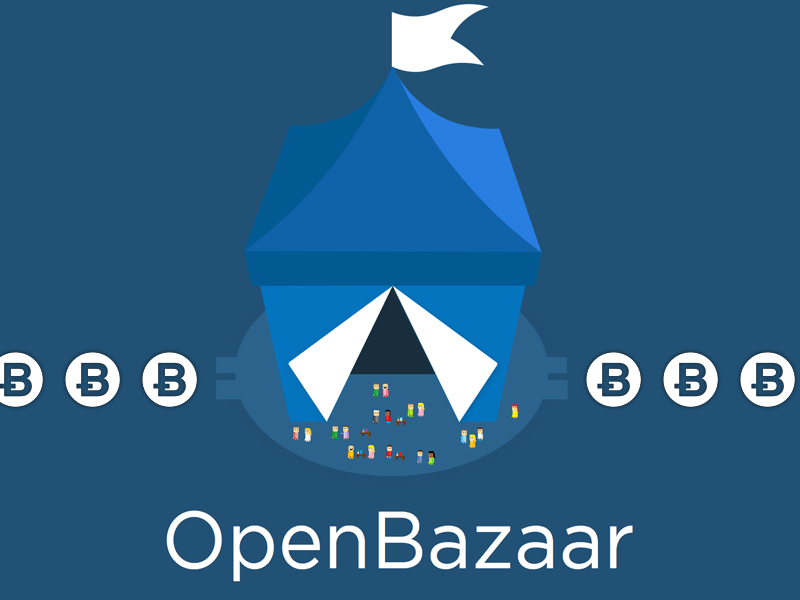 The OpenBazaar team has released its roadmap to the public via a Medium blog post and a picture of the company Trello board. The decentralized marketplace had “received a better than expected response,” and has gained visitors from all across the globe. With this, the company thought it would let the community know the upcoming development plans for the future.

“Today we’re releasing our high-level roadmap for OpenBazaar, — Our mission is to make trade free for everyone, everywhere. Our vision is for OpenBazaar to become Commerce 2.0: a permissionless and censorship-resistant protocol for global trade using Bitcoin.” 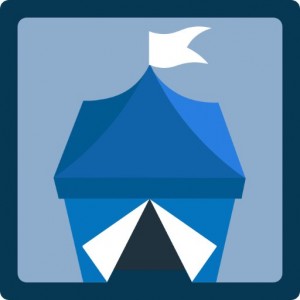 The developers of OpenBazaar say the roadmap goals are an “ambitious destination” that will likely take 1-2 years. The team tells the community the project is fully open source and users are invited to join the Slack group to help contribute. Additionally, they write the roadmap is called “high level” and some expansions include “important platforms such as mobile.” The outline detailed in the OpenBazaar blog says there constant ongoing commitments of which some are short term, medium, and long-term goals.

Some of the long-term achievements the team wants to tackle are improving the moderation system, reputation enhancement, listing flexibility, discovery search, and more privacy. The OpenBazaar developers intend to enable Tor and other privacy-centric features after additional development is added. OpenBazaar states, “Going forward, we will be upgrading the network backend to IPFS, which is discussed in greater detail below. This upgrade will be a significant step forward to eventually integrating Tor.” Short term deployments for the decentralized marketplace include: 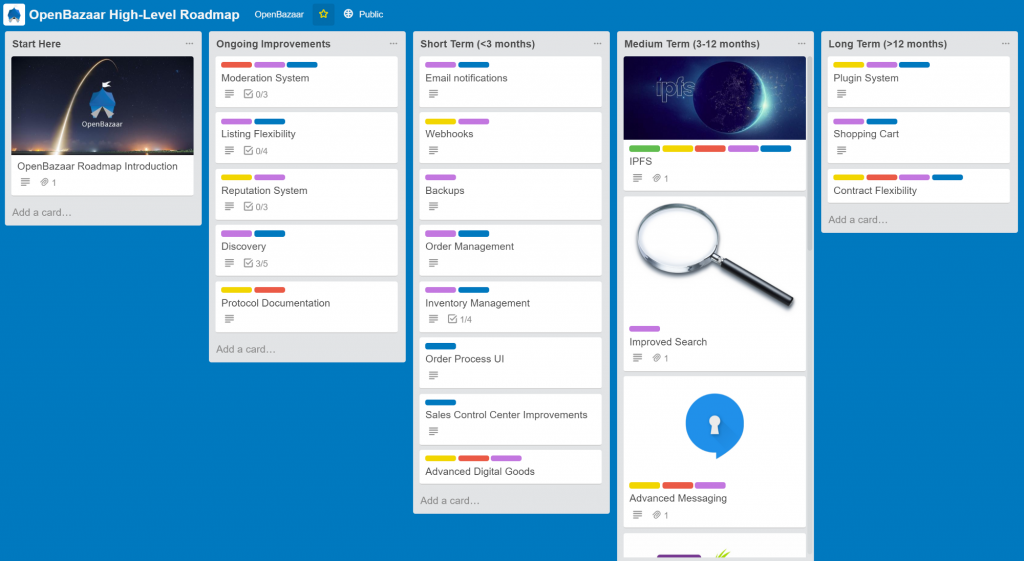 Some medium-term goals include “big ticket” items such as an Interplanetary File System (IPFS). The protocol is a hypermedia for building distributed file systems, and would be an extension to the OpenBazaar network architecture. This feature would act like BitTorrent says OpenBazaar and the developers say, “when you visit another user’s store, your node will download and begin seeding that store data to other users.” The new framework will benefit users a great deal with enhanced censorship resistance, persistent content, multi-transport, local connections, and improved DHT implementation.

Additionally, OpenBazaar developers want to add advanced messaging that are encrypted and sent in real-time. The team also wants to add a full featured Bitcoin wallet integrated into the platform. OpenBazaar says the goal is to help new Bitcoin users manage the cryptocurrency on the site. The decentralized marketplace blog states:

“OpenBazaar uses a basic BIP32 wallet to manage multisignature escrow transactions in a user-friendly way. Ultimately, we want to include a full featured wallet in the application. The goal here is to make it easier for users to manage their Bitcoin (especially those that are new to Bitcoin) and incur fewer bitcoin transaction fees when transferring funds out of the app.”

Lastly OpenBazaar says it will be fully compatible with off chain proposals such as the Lightning Network and Segregated Witness. The team also details it will be working on a mobile app noting that, “mobile is eating eCommerce like software is eating the world.” They plan to launch a client-only mobile application and hope that it “empowers users” to manage their node.

The decentralized marketplace has a lot of work to accomplish and many community members are supporting its future stake in the new economy. The company got a lot of honourable mentions at the recent CoinDesk Consensus 2016 event and completing a roadmap like this one will bring the team quite a few more.

What do you think about OpenBazaar’s roadmap? Let us know in the comments below.

Images via OpenBazaar Websites, and its associated blog