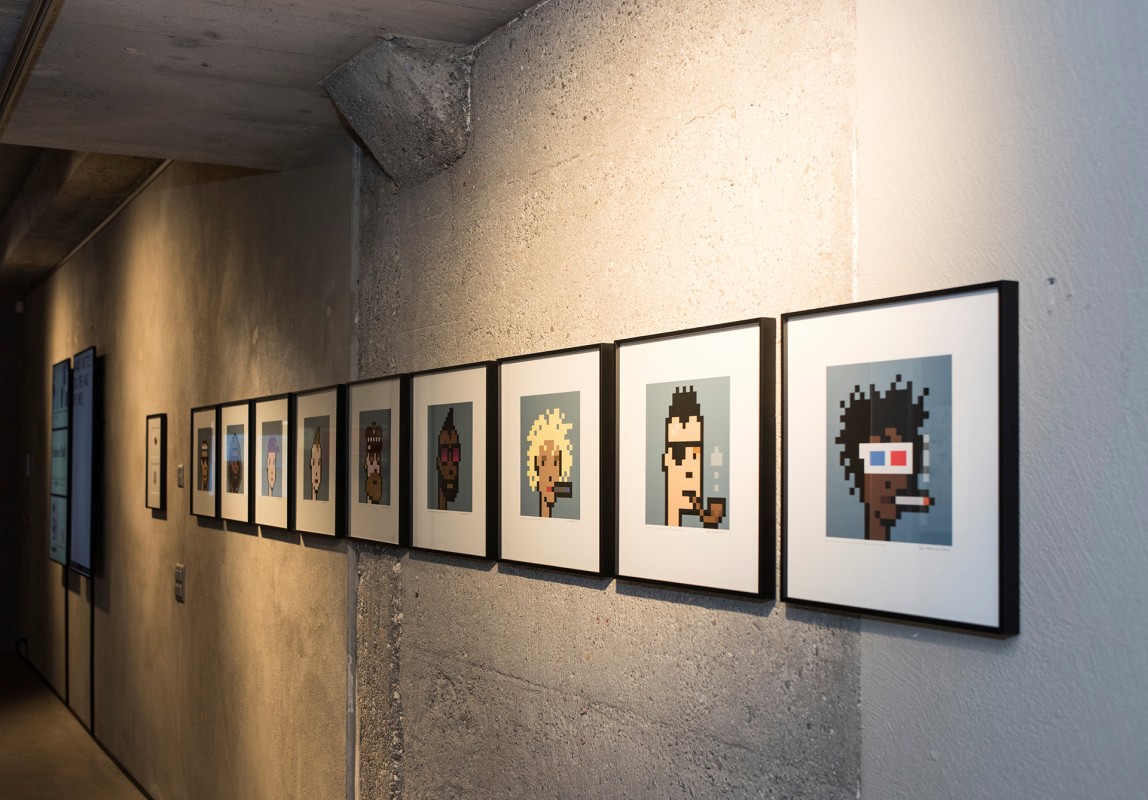 CryptoPunks v1 Delisted By OpenSea As Legal Battle Heats Up

OpenSea, the world’s largest NFT marketplace, has delisted CryptoPunks V1 due to a legal dispute with Larva Labs. The 10K collectibles, which are breathtakingly similar to the renowned CryptoPunks NFTs, are derived from the same smart contract as Larva Labs’ collection.

While more collectors were flocking to V1 CryptoPunks, the project was blacklisted by Larva Labs. The entire collection was delisted by OpenSea in a controversial move, and the community is furious.

Following a takedown notice from the Larva Labs, the V1 has once again been delisted from Opensea in the ongoing CryptoPunks V1 vs V2 conflict.

While it has yet to be confirmed legally whether CryptoPunks V1 is what it promises to be, many members of the community appear to have made a decision. 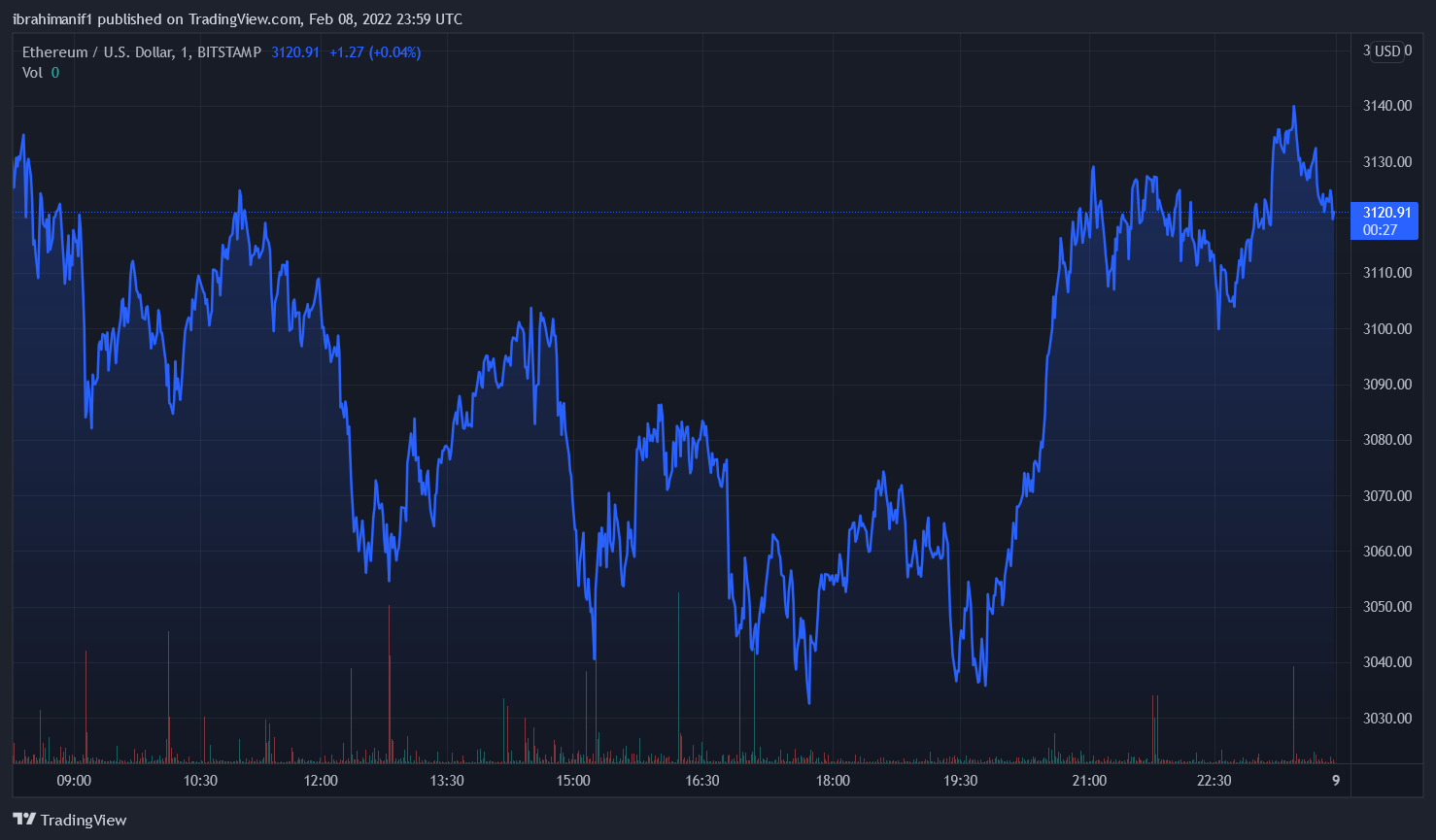 Users have often questioned the validity of CryptoPunks v1 since its release alongside the more popular CryptoPunks v2 collection. However, CryptoPunks v1 has grown in prominence in recent weeks as whales increased volume on LooksRare and other competing platforms.

In the midst of the current legal dispute, OpenSea’s move to overturn the ban appears to have backfired, adding to a sequence of incidents that have recently eclipsed the main NFT marketplace.

The CryptoPunks v1 series was removed by OpenSea for a long time. The series, however, has just debuted on competing sites such as LooksRare. As a result of this growing recognition, OpenSea lifted the original ban. At the time of writing, the total volume of the wrapped CryptoPunks v1 series had surpassed 315.44 ETH ($974,000) and was still active.

LL has forced @opensea to remove V1 Punks collection because of a DMCA takedown.

We are responding via a counter-notice from our counsel in due course. We look forward to updating you further.

The discussion concerning the genuineness of this NFT series appears to be heating up. In the official CryptoPunks v1 Discord, creator Velinova.eth stated:

“We have been in contact with a top-tier IP Attorney from the US who has advised us that we are lawfully able to carry on in the trade of these CryptoPunks. Given we have now been publicly threatened with legal action by Larva Labs, and that we have been advised that their legal options are slim and perhaps frivolous, we wish to inform that we will challenge vehemently any attempt to bully, intimidate or cause damage to V1 or V2 CryptoPunk holders.” 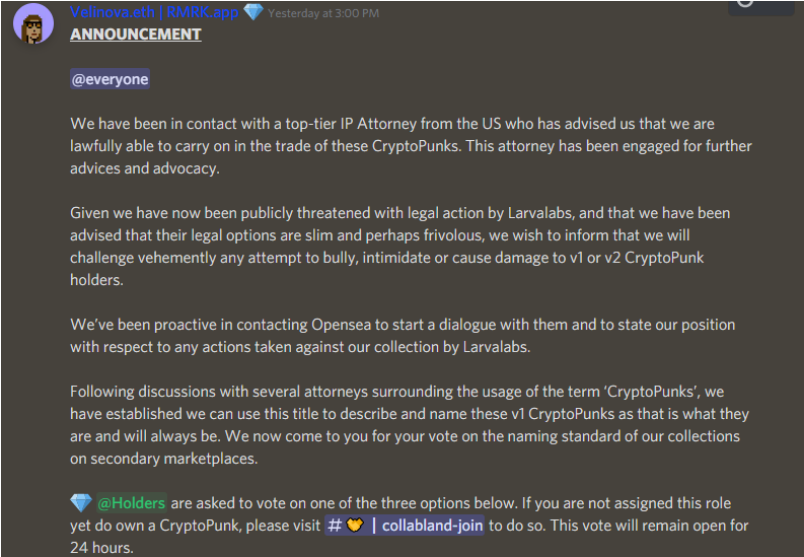 Meanwhile, the community is organising a protest against OpenSea’s removal from the list. The series’ NFT holders have renamed it “CryptoPunks V1 313 WPV1.” The term alludes to the wrapped nature of NFTs used to fix the aforementioned problem.

Aside from intellectual property infringement, the sole motivation for this legal battle is the worth of these CryptoPunks. As with most cryptocurrencies, the value of NFTs is governed by supply and demand.

As a result, the lower the supply, the higher the value. The current lowest price of a CryptoPunk is 68.95 ETH, which is equivalent to approximately $212,198. The reason for this is that there are only 10,000 CyptoPunks available.

If V1 is allowed to be listed on Opensea, the same supply would double to 20,000, effectively lowering the value and uniqueness of the CryptoPunks.

The NFT community was outraged by OpenSea’s decision to remove the CryptoPunks V1 collection from its catalog. As a result, many collectors consider that this request contradicts the principle of decentralization of community assets.

“Screw Larva Labs. The right move was simple: embrace punks’ history, in all its messiness…ultimately it adds character to the collection,” says Twitter NFT collector @mooncat302. “Instead we get the lamest web2-mentality action possible: legal threats.”