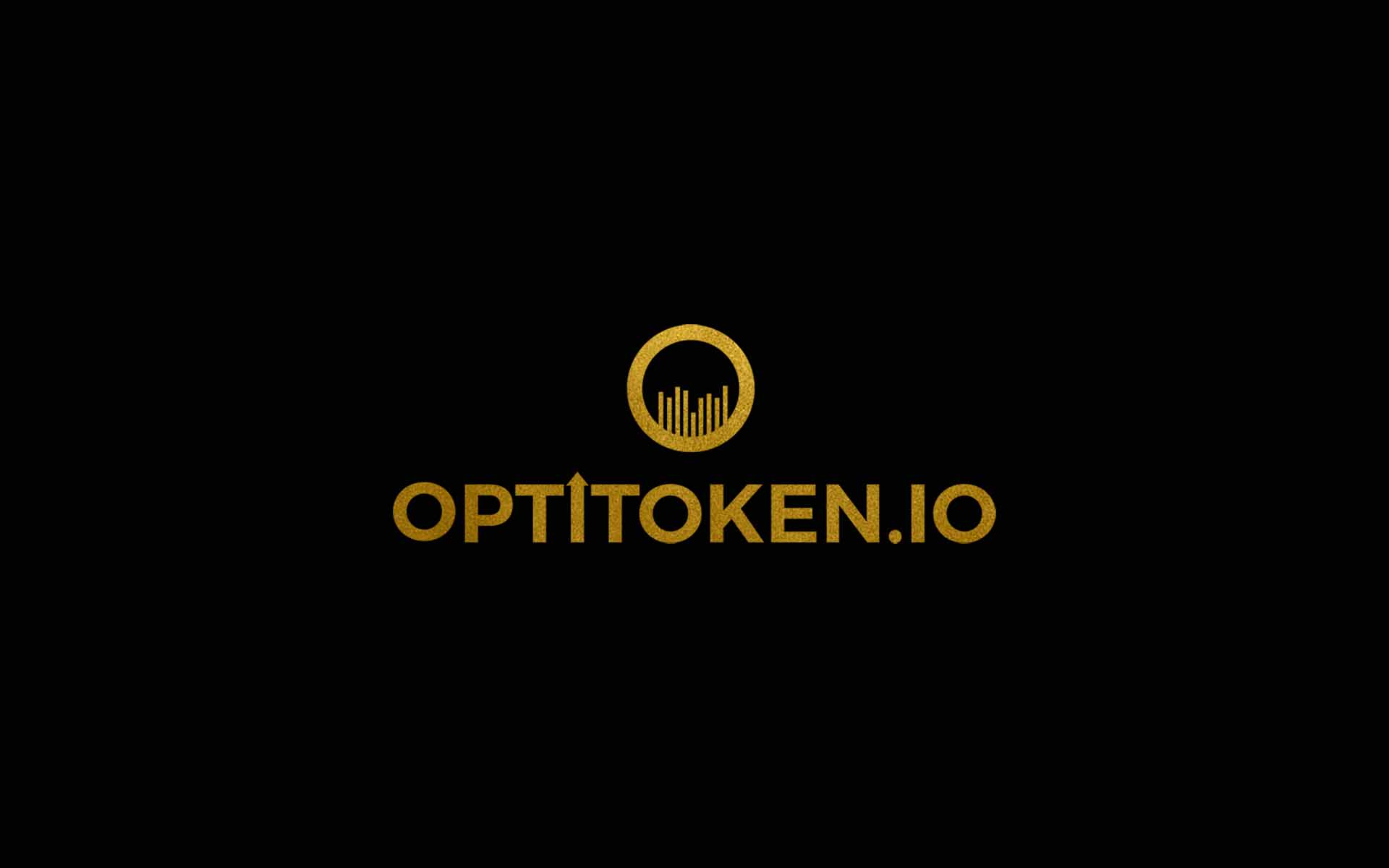 Apr. 03, 2018 – George Town, Grand Cayman – The OptiToken ICO has officially launched and opens to much fanfare as the project recently announced a  switch in the ICO peg price from a euro peg to ETH=€385 and BTC=€6480 respective pegs.

How can a project do that and why? Quite simply if the price was pegged to fiat currency before, then switching the peg to a stable cryptocurrency rate of a higher value from the recent past allows people to rewind the hands of time in a sense. It’s a win/win strategy to offer higher value and a peg from further market price falls for those interested in participating.

it’s also a win for OptiToken as we’re firm believers that the market is being oversold after it’s historic parabolic run in 2017 and will return and reach new all-time-highs in the coming years so it’s practical for ICO’s to create strategies to keep demand strong in times where a person’s crypto has less buy-power.

As the market could head toward BTC $5,000 it’s a shrewd play to have a hedge in hand in one form or another. This doesn’t mean 1 OptiToken will be worth 1 ETH or €385 it simply means one’s ETH and BTC has more buy power when purchasing OptiTokens.

OptiToken is the world’s first actual hyperdeflationary cryptocurrency. As opposed to simply deflationary. Hyperdeflation is a term thrown around loosely in recent months but to be considered hyper, there must be extreme changes in supply within short-term time periods, e.g. more than 2% in under 1 year. Otherwise, it’s considered normal ebb and flow or normal deflation percentages as opposed to hyper. OptiToken’s hyperdeflation is fueled by a 24/7 algorithmic trading engine labeled “OptiX,” which consists of well established manually selected cryptocurrencies and uses a swing trading formula to “squeeze profit” and create added value.

OptiToken additionally adds the trademark strategies of Buy Pressure and Strategic Scarcity to create perfect conditions for price appreciation. As our algorithm trades automatically between the basket of tokens, a portion of the profits created will be used to buy OptiToken directly on the exchange, thus providing upward price pressure. Then afterward, all the purchased tokens will be burned, creating scarcity and further increasing value. The project has opened strong and is currently in ICO stage at https://OptiToken.io

The project is not open to citizens of the U.S., Cayman Islands or China.

Join the discussion here at https://t.me/OptiToken