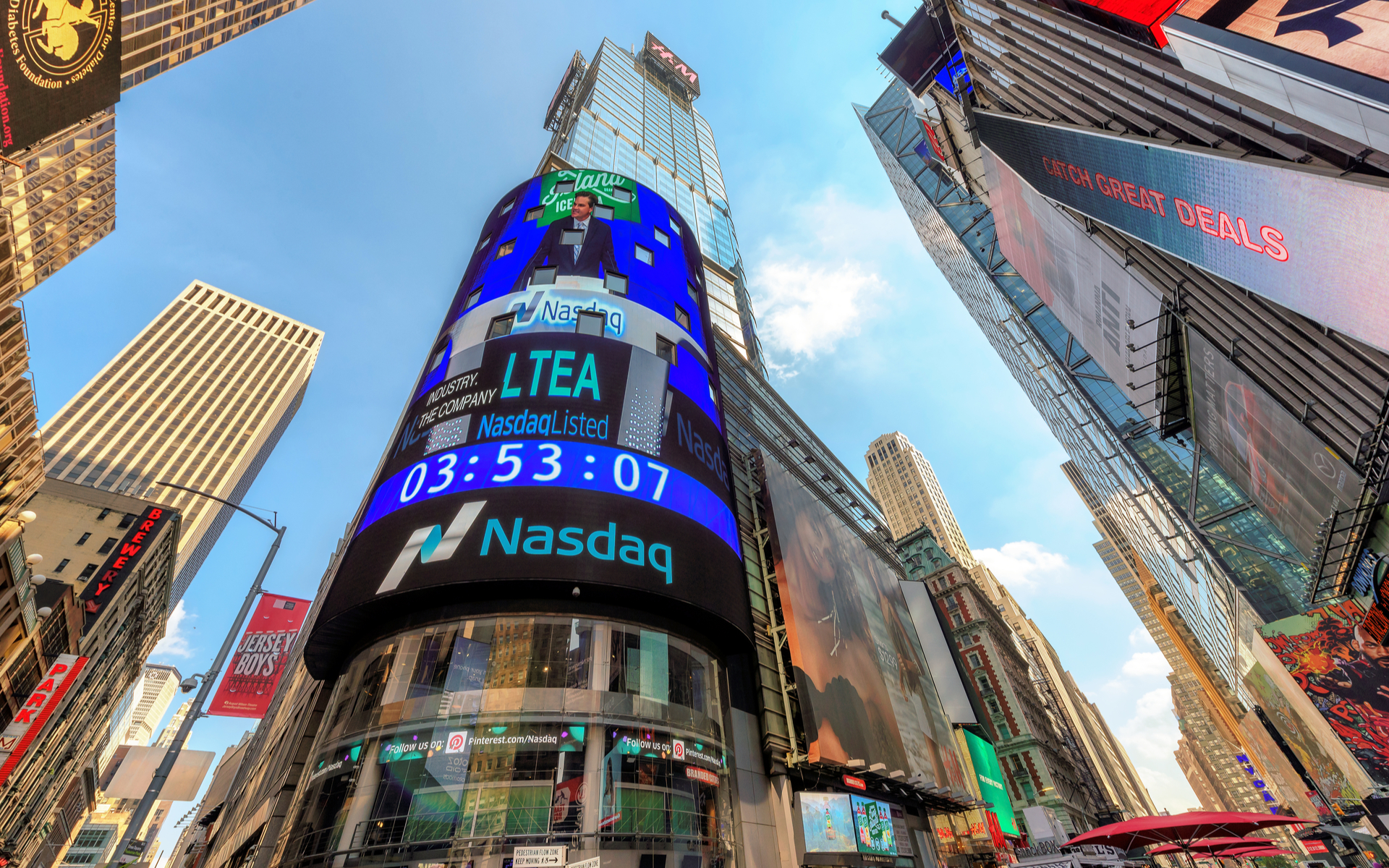 tZero announced it has issued its preferred tZero security tokens, sold during the Security Token Offering (STO) earlier this year. The company raised $134 million from investors worldwide during the months-long STO.

The offering launched as a more typical pre-sale ICO towards the end of last year. This became the second stage STO in March, after review by the Securities and Exchange Commission (SEC). tZero raised $134 million from investors worldwide over the duration of the sale.

Investors with a signed agreement for future equity (SAFE) at the August 2018 close date had tokens issued last Friday.

Although tZero deployed the token contract and created the tokens, holders cannot access them until January 10, 2019. To comply with securities regulations, they must remain in a custodial wallet for 90 days after issuance.

After this period, holders and other accredited investors will be able to trade them on a platform tZero is currently developing. Non-accredited investors can join the party by August 6, 2019, through an approved trading platform. tZero also plans to register the securities to allow secondary trading on international exchanges.

In the press release for the announcement, tZero executive chairman, Patrick M. Byrne, compares the companies achievements to those of histories brave experimental test-pilots.

The issuance of the world’s first public cryptosecurity, OSTKP, in 2016 was tZERO’s Chuck Yeager moment: we broke the speed of sound by introducing the concept of real-time trade settlement. Today marks our Yuri Gagarin moment, where we leave behind the confines of the known world of traditional capital markets and take the first steps towards a new market powered by blockchain.

That’s quite some hyperbole for the world of crypto-securities.

tZero is a majority-owned subsidiary of Utah-based retailer Overstock. Overstock is a long-time champion of the crypto-universe, being one of the first major retailers to accept bitcoin.

Through its own actions and those of its subsidiaries, it has since become indelibly linked with the industry. So linked, in fact, that events such as the SEC review into tZero’s STO and even more general cryptocurrency market dips, can greatly affect its share price.

Will tZero eventually trade on Nasdaq? Share your thoughts below!