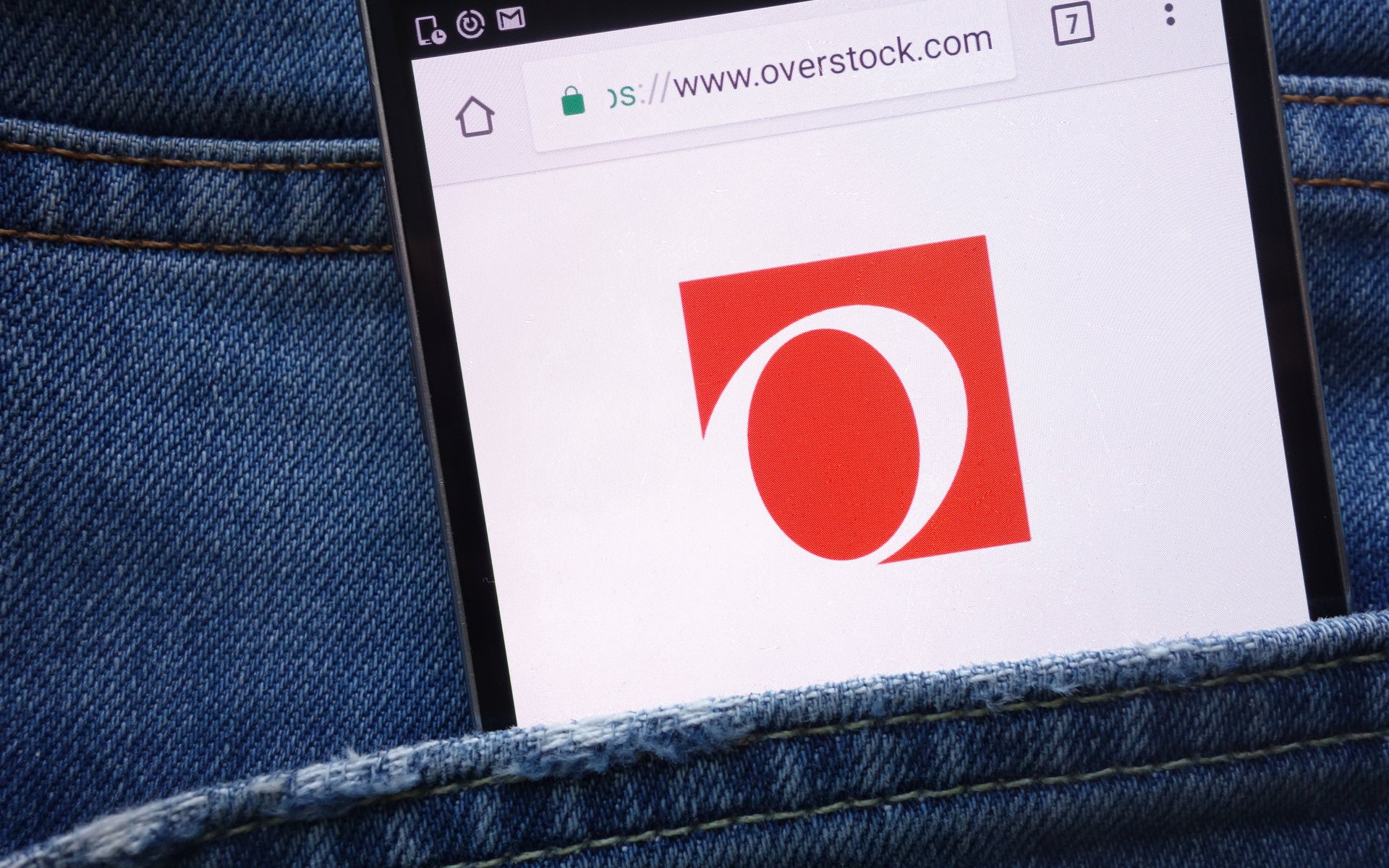 The cryptocurrency market has been in a steady decline for the last couple of weeks. Since the beginning of August, a little over $90 billion were wiped off the market. Popular e-commerce company Overstock has also felt the impact, forfeiting 50 percent of its value in 2018.

Much like other companies, Overstock marched into the field of digital currencies through its subsidiary – tZero – a venue hoping to become the very first regulated security token exchange.

However, the company’s stock has plummeted 21 percent in this week alone, bringing the total net losses to $64.9 million in the second quarter of 2018. That’s a substantial decline compared to the losses the company marked last year this time – $7.5 million.

The news overshadowed the developments from earlier in July, when Overstock’s subsidiary tZero announced a $160 million investment from Hong Kong-based GSR capital. The company’s shares spiked positively with 12.5 percent at the time.

The declining cryptocurrency market has caused financial upsets in more than just Overstock’s shares. The cryptocurrency merchant of Mike Novogratz Galaxy Digital LP also marked a substantial decline at the beginning of August, falling 20 percent per share in just a day. The company has lost an estimated $134 million in the first quarter of 2018 alone.

Speaking on the matter, the prominent investment expert said:

If I knew what I know now, knew the crypto markets were going to swoon as much, and it was going to take so long, I might have stayed private for another year or so and then gone public.

It’s noteworthy, though, that today is the first day in over a week Bitcoin (BTC) [coin_price] is trading in the green. The entire market managed to recover upwards of $10 billion of its value in the last 24 hours alone, according to CoinMarketCap.

What do you think of Overstock’s performance? Don’t hesitate to let us know in the comments below!