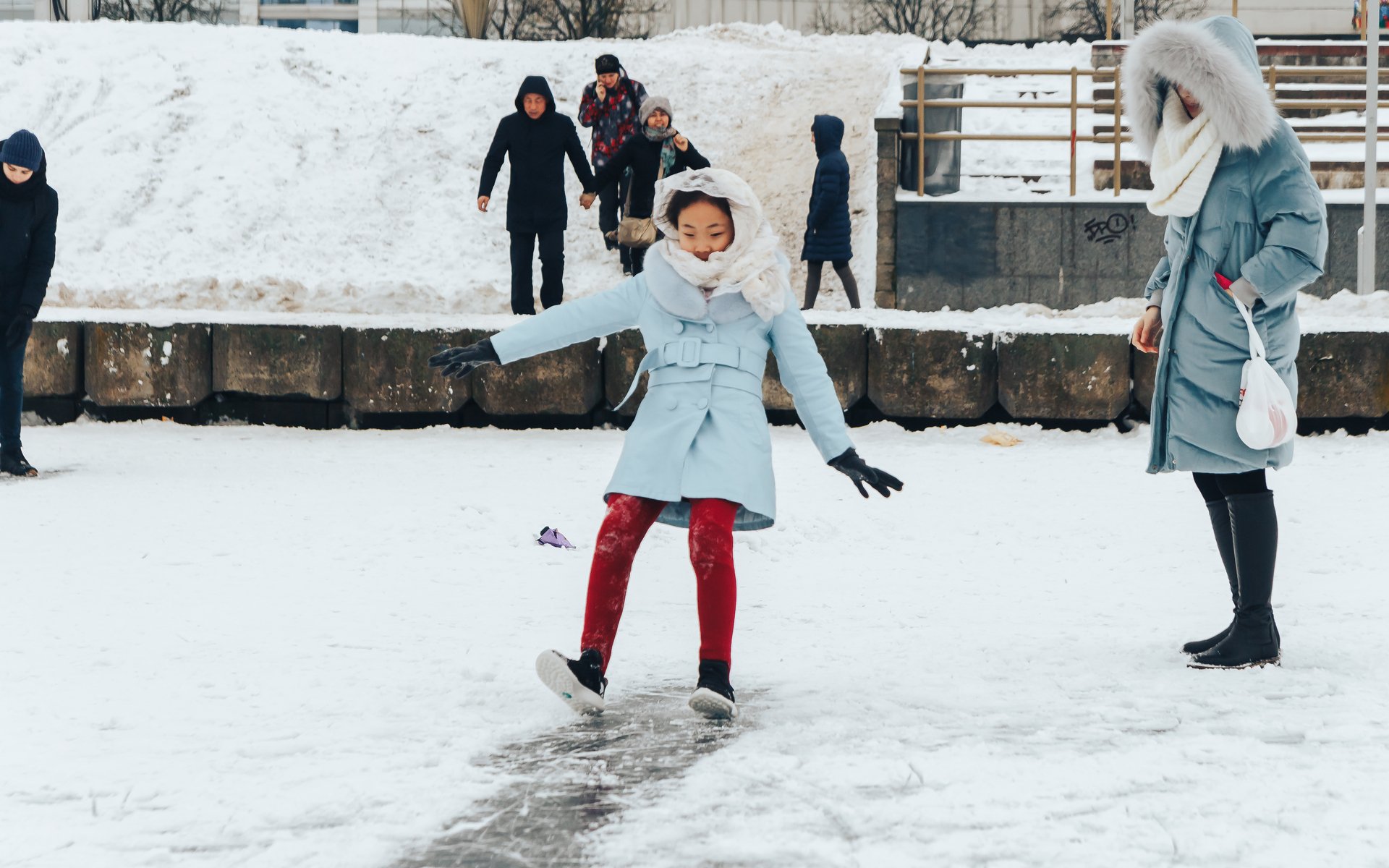 Novogratz’s Cryptocurrency Bank Off to a Slippery Start, Drops 20% in One Day

The cryptocurrency merchant Galaxy Digital LP, which began trading on August 1, is off to a rocky start — falling 20 percent per share in just one day. This adds to the company’s estimated loss of about $134 million in the first quarter of 2018 amid a market-wide cryptocurrency crash.

The bad news seems to be piling up for Novogratz, who experienced problems with launching the bank since its originally planned debut back in January. The bank sold shares at the start of the year when the prices of cryptocurrencies were soaring near all-time highs.

If I knew what I know now, knew the crypto markets were going to swoon as much, and it was going to take so long, I might have stayed private for another year or so and then gone public.

Despite the rocky start and the challenges his initiative has faced, Novogratz has remained entirely bullish on Bitcoin (BTC) [coin_price] and the field in general.

He recently tweeted that a lot of institutional investors are set to enter the market, advising a long-term #hodl approach.

I don’t see $btc dominance pulling back any time soon. Lots of cool institutional projects coming and most will start with bitcoin. Stay long.

Furthermore, the investor sat down with the host of CNBC’s “Cryptotrader” Ran Neu-Ner at Korea Blockchain Week and said that he feels Bitcoin’s price has already bottomed:

What do you think of Novogratz’s cryptocurrency bank? Don’t hesitate to let us know in the comments below!