The highly-anticipated move, which challenges existing mining monopoly of competitor Bitmain, could revolutionize Bitcoin mining, with Litecoin creator Charlie Lee describing it as a “huge development.” 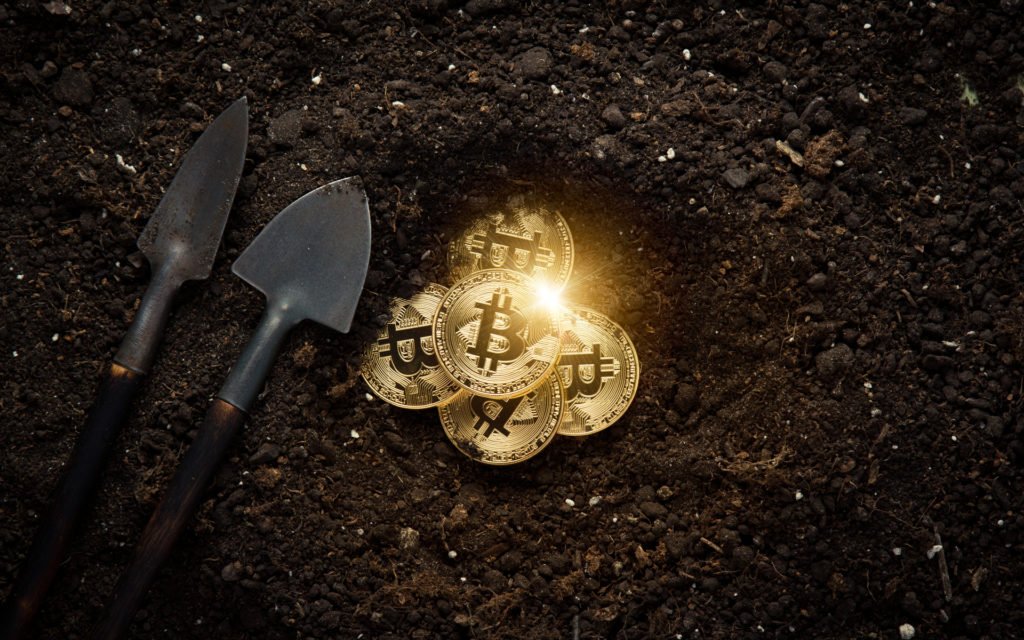 “Unlike covert forms of merkle grinding, it has no incentives to create smaller blocks, nor does it interfere with upgrades to the Bitcoin protocol,” the company explains in a blog post March 7.

BDPL allows other operators in the industry to adopt Halong’s so-called “version-rolling” AsicBoost, provided they also sign up to the scheme.

Slushpool will be the first mining pool to support version-rolling.

“It’s been a long road, but we believe overt version-rolling can create the right incentives for other patent holders in the industry to join the BDPL and create a strong, defensive pool of patents in exchange for access to the technology for energy efficient optimization of the Bitcoin mining process,” the blog post continues.

We have produced and will continue to product a significant amount of version-rolling AsicBoost enabled miners, enough to incentivize other manufacturers to follow suit, which they are now freely able to do if they join the blockchain defensive patent initiative to help protect the industry from patent aggression.

Bitcoinist previously reported on how the DragonMint miner offered additional advantages over Bitmain’s Antminer in terms of being both cheaper and more powerful. 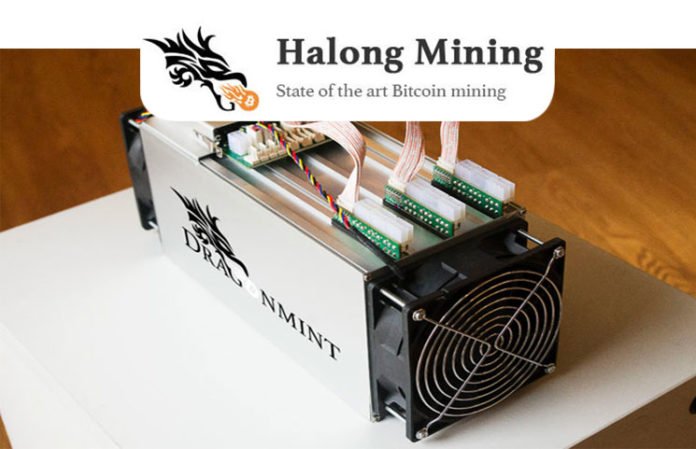 What do you think about this development in Bitcoin mining? Let us know in the comments below!