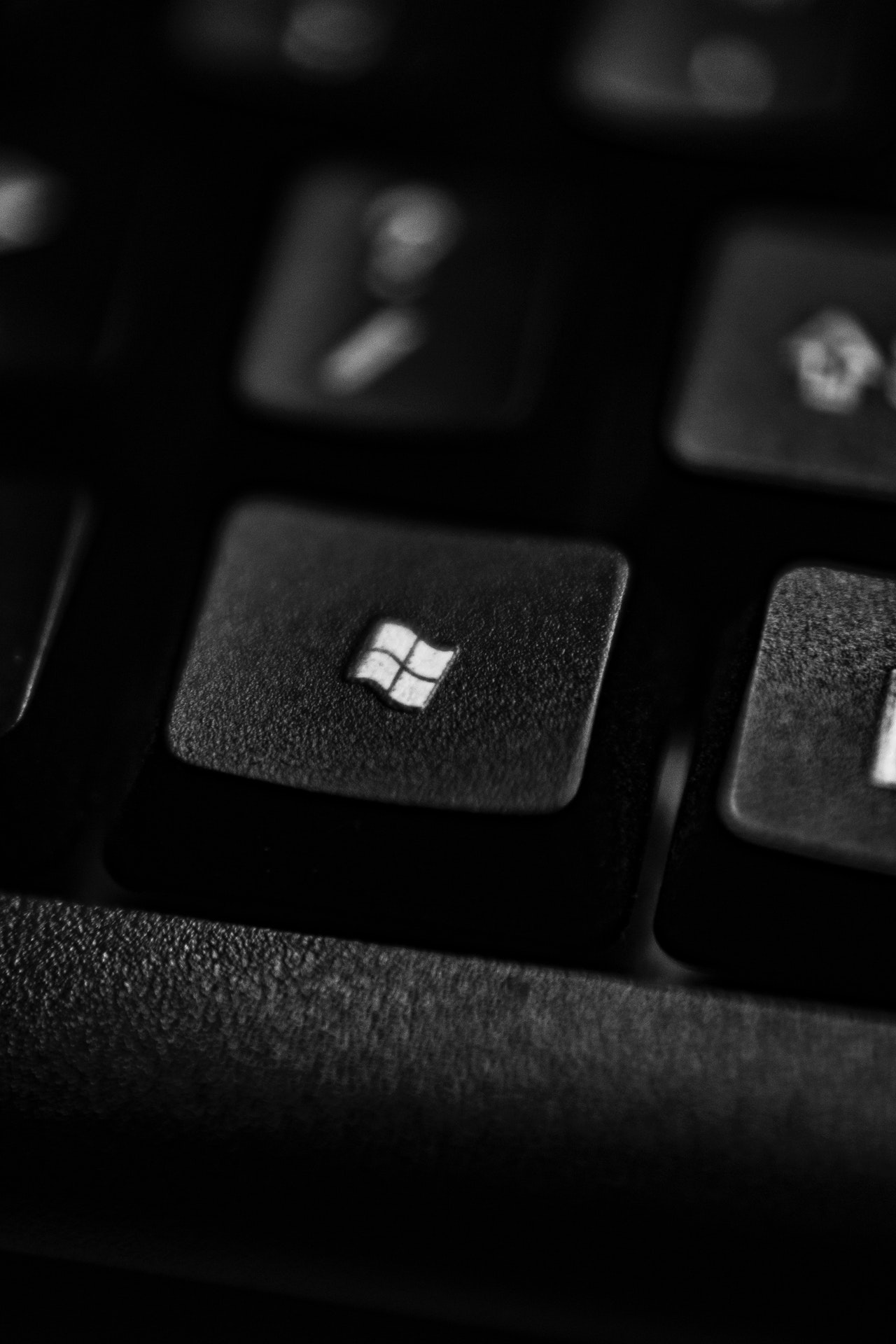 Palm utilizes Layer-2 Ethereum and has Ethereum co-founder and ConsenSys founder Joseph Lubin within it’s leadership team. Let’s take a look into this week’s announcement, and what we can expect from Palm NFT Studio in the future.

Palm NFT Studio: What We Know

Microsoft’s M12 venture fund is leading the Series B investment for the 8-month old NFT platform. The Palm NFT Studio has already announced a couple major projects that it has supported, including Damien Hirst’s The Currency and Candy Digital’s ongoing digital program with Major League Baseball.

Palm intends to serve as a direct Layer 2 solution that can seemingly be whitelabeled across some of the biggest projects in the NFT space. For example, in recent weeks, the platform announced that Nifty and Warner Bros. would be teaming up for 100K ‘Matrix-inspired’ NFTs, built on Palm’s network. Other legacy IP releases, including Space Jam 2, have been facilitated by Palm, with the platform’s name largely going under-the-radar thus far.

The network has also announced a Creator Engagement Program in recent months, in which artists can enroll across all applicable mediums and have their work amplified through a variety of social media tools that Palm will help drive.

The race in both NFT marketplaces and solutions-based blockchain platforms continues to evolve, with a growing amount of competitors in both areas each week. It’s part of the emerging growth of the broader ecosystem of Web 3.0, which by design is drawing in major ‘Web 2.0’ players.

The funding from this Series B is reportedly going towards scaling new operations, including a flurry of new hires. Other investment firms following Microsoft’s lead on this funding round include Griffin Gaming Partners, RRE, Third Kind Venture Capital, and more.

The platform seemingly approaches NFTs different than many others. CEO and co-founder Dan Heyman believes that “within three years, most NFTs will be given away for free,” adding that his firm is positioning itself to lead Heyman’s vision of “millions of NFTs with utility; social objects that connect communities, drive engagement, and reward true fans.” So while many platforms cherish the exclusivity, Heyman and team see accessibility as an inevitability – and while groundfloor projects like Bored Apes and CryptoPunks might always have that ‘diamond status,’ we could be headed towards a wave of massively accessible NFTs that hold genuine utility and use case features.