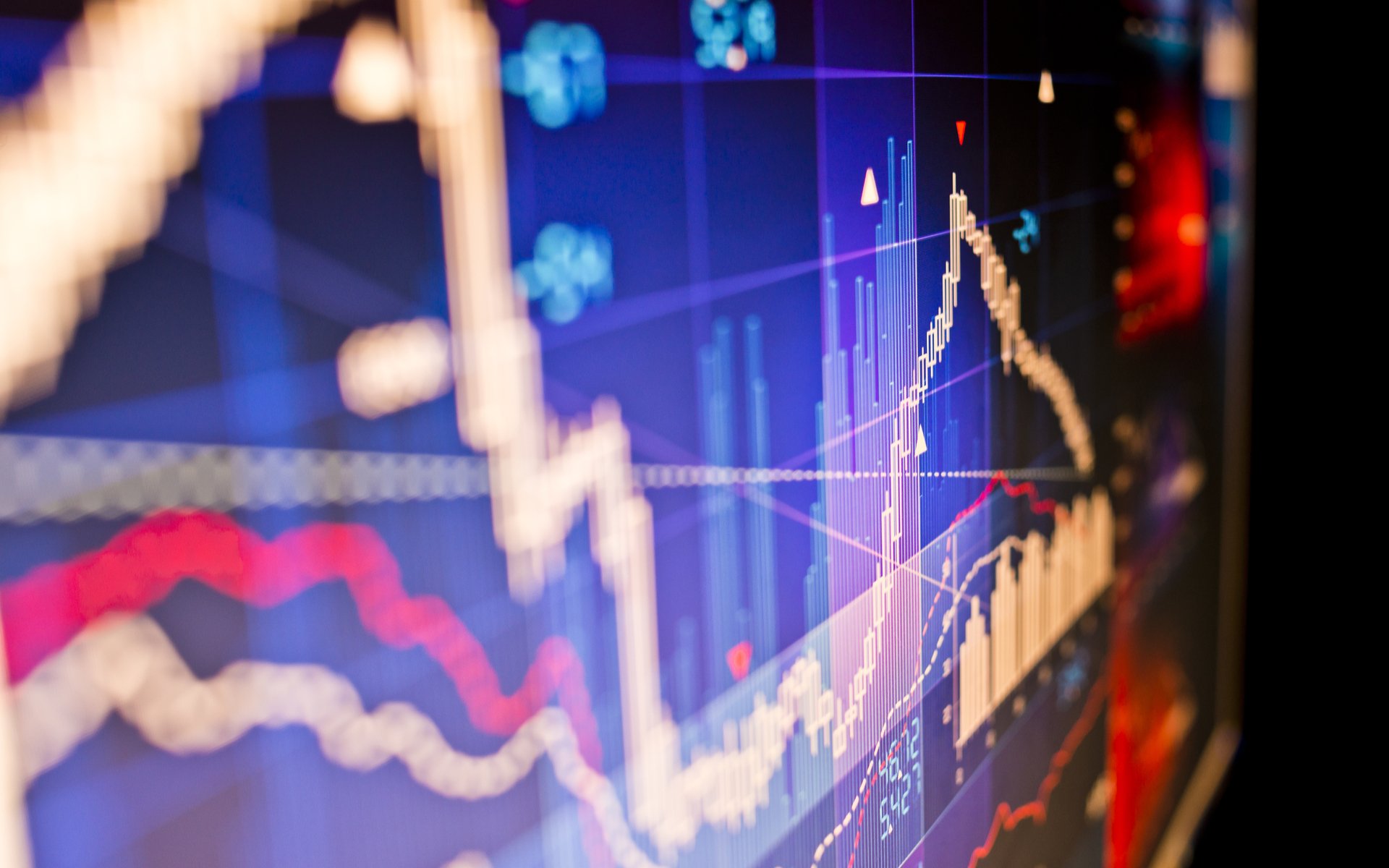 Cryptocurrency investment stalwart Pantera Capital has raised over $70 million for a new venture fund which could become its biggest yet if it raises its intended goal.

An Order Of Magnitude Larger

An SEC filing issued August 15 confirms 90 investors have contributed $71,500,000 to the new project, with partner Paul Veradittakit telling TechCrunch as much as $175 million could ultimately flow in.

According to Veradittakit, the figures are a “function of how fast the space is moving, the talent coming in, the opportunities, and the sizing of rounds.” 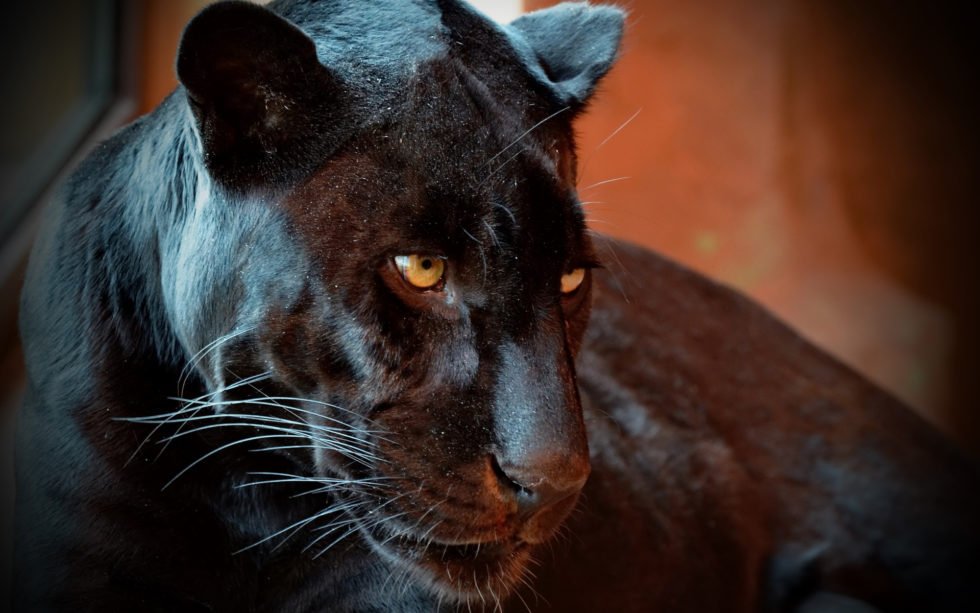 $175 million would make Pantera’s third fund considerably larger than its first and second, which raised $13 million and $25 million respectively.

“With more interesting later-stage investments [on our radar], too, we want to be flexible and able to move with the market,” he added.

Pantera has become an increasingly vocal proponent of Bitcoin in recent months, often taking to social media and other forums to present buoyant statistics about the cryptocurrency ecosystem’s underlying health. 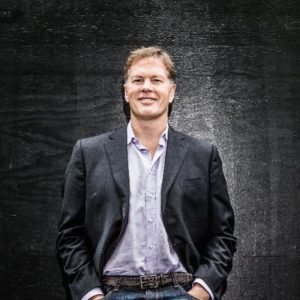 “The main thing to remember is that bitcoin is very early-stage venture, but has real-time price feed — and that’s a unique thing. People get excited about the price and overreact,” he told CNBC.

At the same time, crypto-focused funds continue to see mixed fortunes in the face of a continuing bear market in 2018.

Hedge funds in particular, which Pantera also operates, have felt the pinch from declining prices, with researchers warning earlier this year that up to ten percent of the more than 360 options could disappear by 2019.

Nonetheless, more and more continue to launch, with Crypto Fund Research founder Josh Gnaizda revealing earlier this month the rate of expansion had “surprised” him and his staff.

What do you think about Pantera Capital’s new venture fund? Let us know in the comments below!