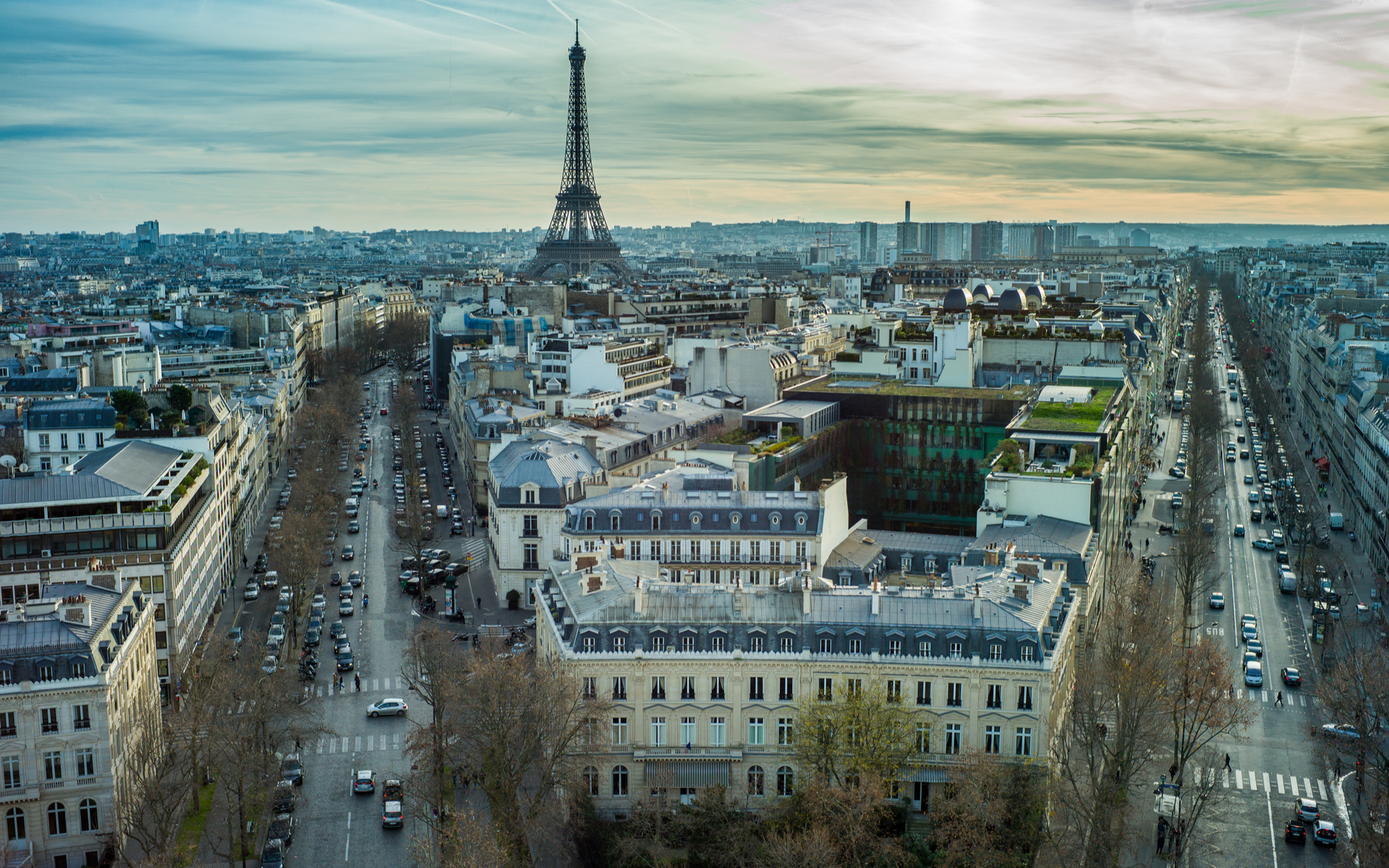 $1000 in Bitcoin Hides in ‘Revolutionary’ Street Mural in Paris

Want to win a bitcoin? Or more precisely, 0.26 of a bitcoin ($1,000)? Get on over to Paris where you can commence a live treasure hunt in the streets searching for the Paris puzzle painted by street artist Pascal Boyart.

Boyart posted on his Twitter that he had painted this controversial street mural in celebration of the 10th birthday of the Genesis block. The mural depicts yellow-vested protestors with a defiant female holding up the French flag leading the way forward.

#StreetArt treasure hunt in Paris with a #Bitcoin puzzle
For the 10th birthday of the genesis block, I painted this frescoe in Paris with a 0,26btc ($1000) puzzle in it.
Here's the public key: 1NqPwPp7hEXZ3Atj77Ue11xAEMmXqAXwrQ Thanks to @alistairmilne for sponsoring this 🙏 pic.twitter.com/F7aIkxmp6t

Anyone interested in solving the Paris puzzle must, first of all, find the wall that the mural is painted on. And then uncover the public key hidden inside it.

If you’re thinking you can save yourself a Ryanair flight, you might be disappointed. You have to be physically in front of the mural to solve the puzzle, although you’ll find some more clues as to its whereabouts by looking at the HD picture here.

Anyone watching the news lately or with some knowledge of the French culture knows they have little tolerance for bullshit. This has been evidenced time and again throughout history. The beheading of King Louis XVI in the Place de la Révolution just one of many examples.

Uprising and protest flow through the veins of the French. The country famous for its baguettes, struggling artists, and freedom of speech.

The government ups the price of oil? Truck drivers begin to overturn their loads and barricade the streets. The authorities decide to raise taxes and print money? Protestors start setting the streets on fire and smashing windows and monuments. Yes, the French tolerance for bullshit is definitely next to zero.

Last month, Macron’s government faced chaos and fighting on the streets for over their willful decision to hike taxes and print money eroding the value of French people’s wealth and making cryptocurrencies like bitcoin all the more relevant.

In the last round of protests, men and women in yellow vests abounded sporting the words “Buy Bitcoin” a currency defined by mathematics and markets and not by governments or institutions.

Given the infamous French spirit, it’s not surprising that bitcoin should go down well here. In fact, French tobacco shops are expected to start selling bitcoins along with their cigarettes and lottery tickets this month, and the world’s largest hardware wallet manufacturer Ledger is French.

Spreading the Word Through Art

In a country famous for freedom of expression (remember the controversial cartoons from Charlie Hebdo that resulted in the mass murder of most of its team?) it seems particularly fitting that they should be spreading the word about bitcoin through art.

Not only are the yellow-vested protesters there, but the French flag is held up high in the revolutionary hands of a woman. Liberty, fraternity–and equality–the slogan synonymous with French values.

“Vive la France,” wrote one Twitter enthusiast (well, that’s probably what he meant to write, rather than “Viva La Fance”).

Whatever. Long live France! And long live le bitcoin too.