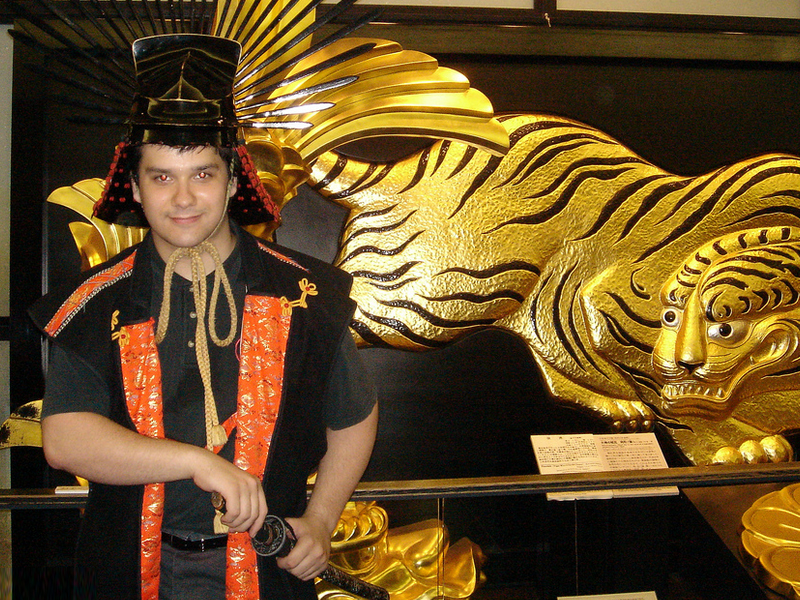 The Party Ends For Mark Karpeles

October 28, 2015, Former Mt Gox CEO Mark Karpeles was re-arrested for suspicious activity involved with moving embezzled funds to his personal accounts. Japanese media reports again the new arrest of the infamous “Magical Tux” as the “CEO of Bitcoin” and supposedly he had quite the run with Prostitutes during his last release time.

Tokyo Police arrested Karpeles for moving USD $1 Million in Yen to his bank account a few months ago leading to the 30-year old’s first arrest. The media in Japan went wild as they recorded the Gox CEO covering his face and some called him the person “in charge” of Bitcoin in a few reports. This week Karpeles was arrested yet again for moving large funds of Yen to the tune of $166,000 to his personal bank account. Karpeles will now have to spend another unspecified amount of time with Japanese authorities.

Japan’s popular newspaper Yomiuri, and other sources have reported the former Gox leader had been previously using funds on prostitutes. The news agency Jiji claims they cited police that Mark had been involved with “several women whom he met at venues that offer sexual services.” Karpeles was scrutinized heavily over the past month and was incarcerated under Japanese law for money laundering suspicion.

The Tokyo exchange went bankrupt last year with a public apology from Mark himself, and many wondered what happened to the funds. A total of 850 thousand BTC had disappeared from the Gox depository. The net worth of over $380 Million at current rates had equaled roughly 7% of the total Bitcoins in existence. Karpeles claimed his innocence from day one and spoke publicly that he was not involved with the theft. However, due to his total control over the Mt Gox server and how he also told people publicly that he was the only one who operated the system cast doubt on his innocence. Many have been investigating the missing digital currency and feel that Karpeles was heavily involved. 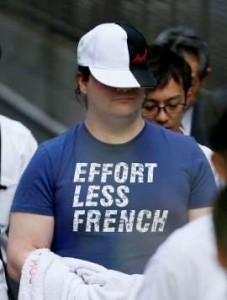 Initially, Karpeles and his fellow employees said there may have been a hack or a bug in the Gox software that led to the demise of the server. Later the former CEO had claimed to have found some of the Bitcoin inside some cold storage that he had misplaced. The company and executives were protected by government provided bankruptcy laws. However, this find led to more intense investigation and eventually his arrest.

Karpeles is suspected of having access to the exchange computer systems, and his movement of funds has given authorities reason to take him into custody. The defunct exchange operator faces up to 5 years of incarceration for the movement of $1 Million dollars alone. His attorneys say that Karpeles hasn’t done anything illegal and believe the arrests have been unwarranted.

These are the first reports of Karpeles fun with prostitutes and gallivanting with possible stolen money. It’s unclear to how long Japanese authorities will hold and question Karpeles for this latest charge, or what the official investigation will unearth. It seems that under public scrutiny the French pastry maker was still able to move large amounts of wealth around while being watched. He also had access to several venues that were involved with “sexual services”. Police have also stated Karpeles had purchased a luxury bed for $42,000 after the bankruptcy and also utilized funds to purchase legal rights to certain graphic software.

What do you think of Mark Karpeles latest arrest? Let us know in the comments below.

Images courtesy of Pixbay, Inside Bitcoins, and Wikipedia Commons