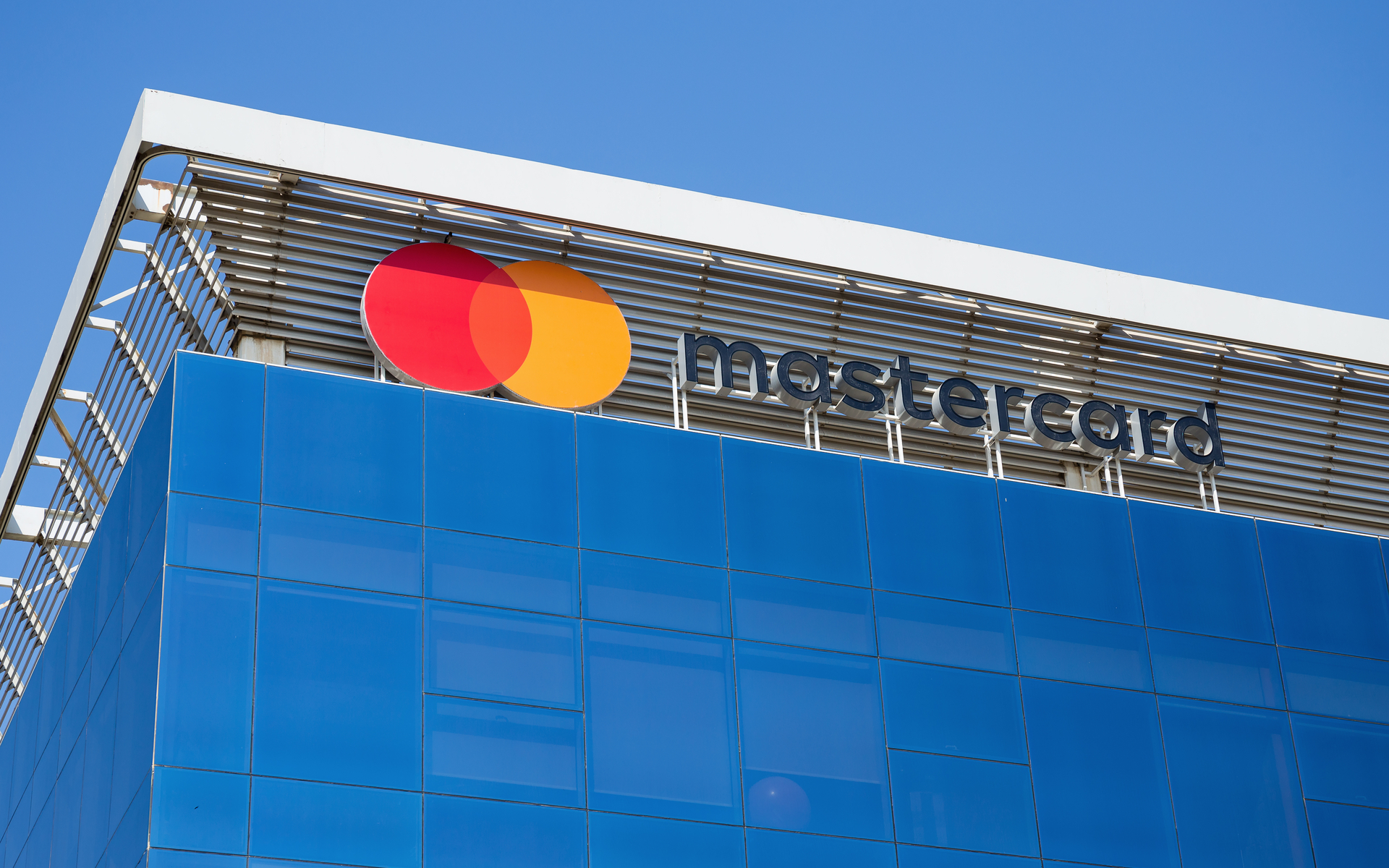 Why Bitcoin? Patreon Pushed By Mastercard to Ban Accounts in ‘Terrible Precedent’

Crowdfunding platform Patreon is grappling with fiat currency centralization after MasterCard demanded it must block the account of a prominent US author and several others.

Citing an email from the company in August, Robert Spencer, who penned multiple books about countering Jihad and advised law enforcement agencies, said it had “axed” him and he could no longer put contributed funds to any use.

“I’ve been axed from Patreon, without explanation, warning or notice – no doubt as part of the ongoing efforts of the Left to deny all platforms to those who reject its agenda,” he wrote on Twitter. “To those who supported me there, thank you, and I’m sorry we couldn’t follow through on plans.”

Responding publicly, Patreon denied it had chosen to ban Spencer, alleging that “unfortunately Mastercard required” it to “remove” his account.

Why does MasterCard have political opinions, and why are they enforcing them on a granular basis? Walking antritrust violation https://t.co/a5cq5oFgve

A History Of Censorship

It remains unknown what had led to the decision, with commentators from both within and outside the cryptocurrency community immediately accusing the payment processor of censorship.

“Trusted third parties are security holes (a phrase coined by Bitcoin pioneer Nick Szabo). Escape through bitcoin,” one wrote, while a popular response to the Twitter thread accused Patreon of providing a “fairly lame excuse.”

“Your agreements clearly say nothing about Mastercard. So what gives?” it reads.

Are you saying that this 3rd Party has control over who you support and protect, and who you do not? Sounds like you’ve set a terrible precedent.

Patreon is far from the first company to fall foul of payment networks. As Bitcoinist reported, PayPal has regularly blocked or limited activities of Bitcoin businesses and users over the years.

Crypto pundits have become visibly more irked by censorship policies this year, calling for mass boycotts of payment processors and other platforms such as Twitter in favor of politically-neutral open-source payments alternatives such as Bitcoin.

What do you think about Patreon blocking Robert Spencer? Let us know in the comments below!