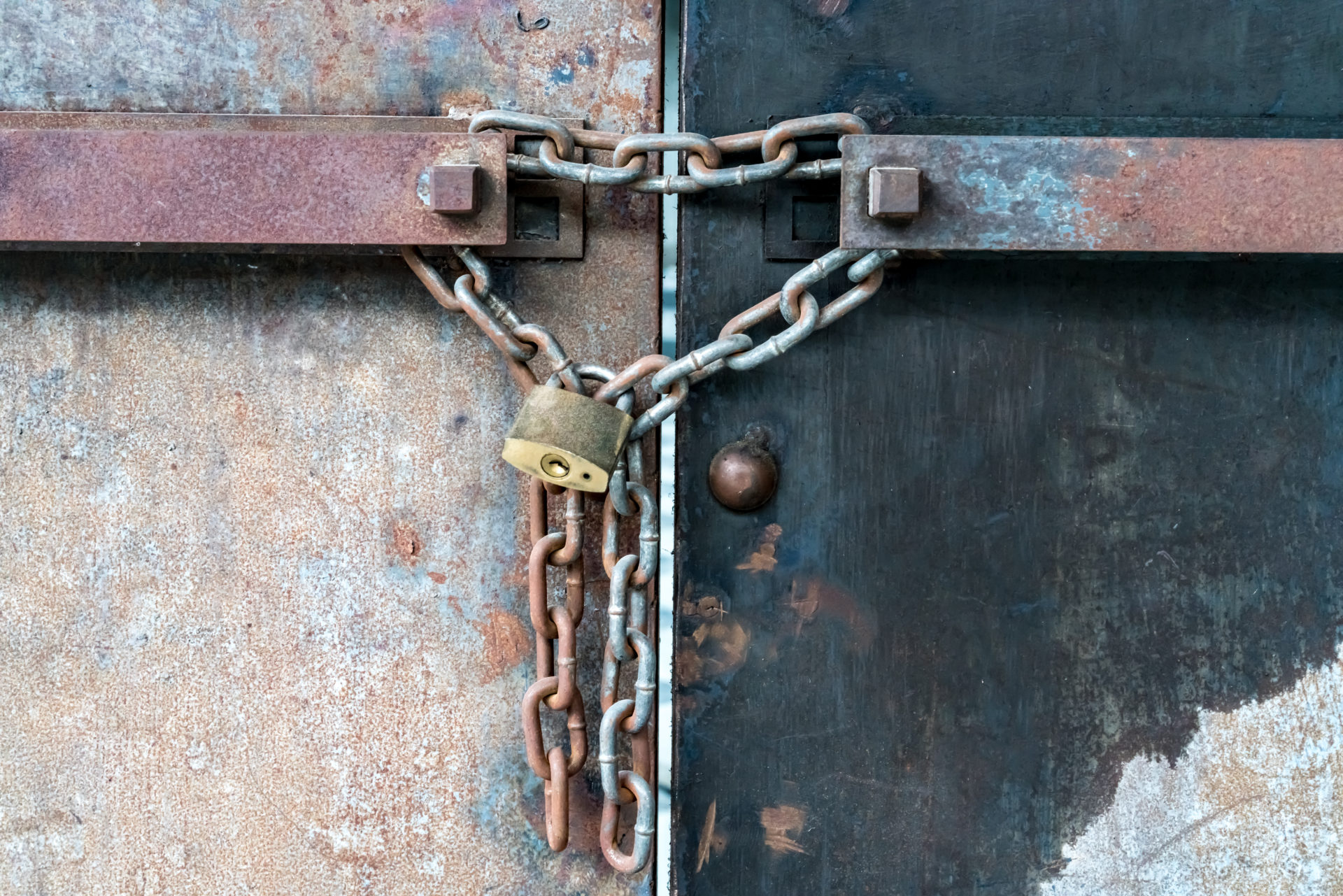 Tommy Robinson Turns to Bitcoin After Being Banned From PayPal

British right-wing reporter Tommy Robinson has been recently banned from using payment processing platform PayPal. The reporter, whose business is purportedly funded by donations, has quickly turned to Bitcoin as an alternative.

Tommy Robinson, a British far-right figurehead, has reportedly been banned from using PayPal. The reasons behind the ban are not specified, but the payment processor has already issued a statement, outlining:

We do not allow PayPal services to be used to promote hate, violence, or other forms of intolerance that is discriminatory.

Soon after, the reporter turned to the most obvious alternative for receiving donations — the world’s largest censorship-resistant currency throughout the world, Bitcoin. Robinson took to Facebook to let his feelings be known, also providing a Bitcoin address:

Look at the PayPal Fascists, can’t even explain what exactly I have done that is not inline with their User agreement . They steal our funds for 6 months? Screw Paypal and the establishment if you still want to support me you can do so without Paypal atwww.supporttommy.com or using Bitcoin […] 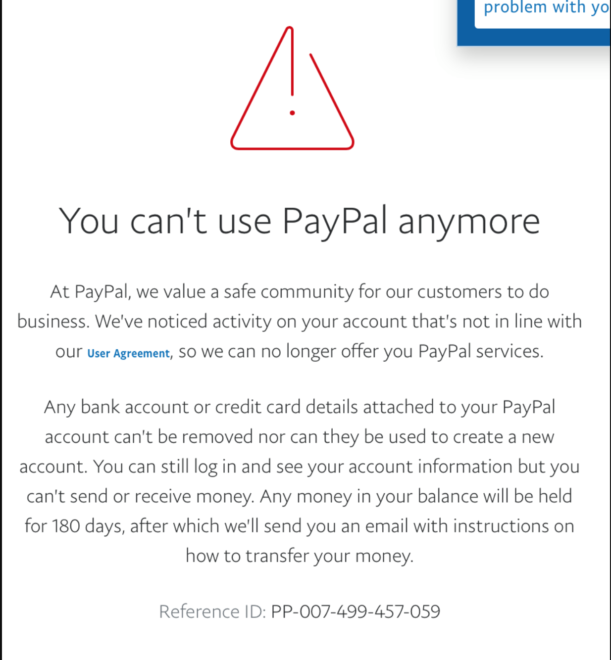 A string of supportive comments can be observed right under Robinson’s post. Interestingly enough, most of the people have voluntarily closed their PayPal accounts, showing their solidarity with Robinson. Some  have said that PayPal’s move is stemming from political motives:

I’ve closed my account down. The moment any service becomes political, is the time to call it a day. 13 years I’ve held an account with them. Closed it down tonight.

Robinson recently came out of prison on bail, after being arrested on a contempt of court charge. Interestingly enough, though, the reporter received almost £20,000 in Bitcoin during the time he was jailed. All of it came from his supporters.

What do you think of Tommy Robinson’s move to accept Bitcoin? Don’t hesitate to let us know in the comments below!