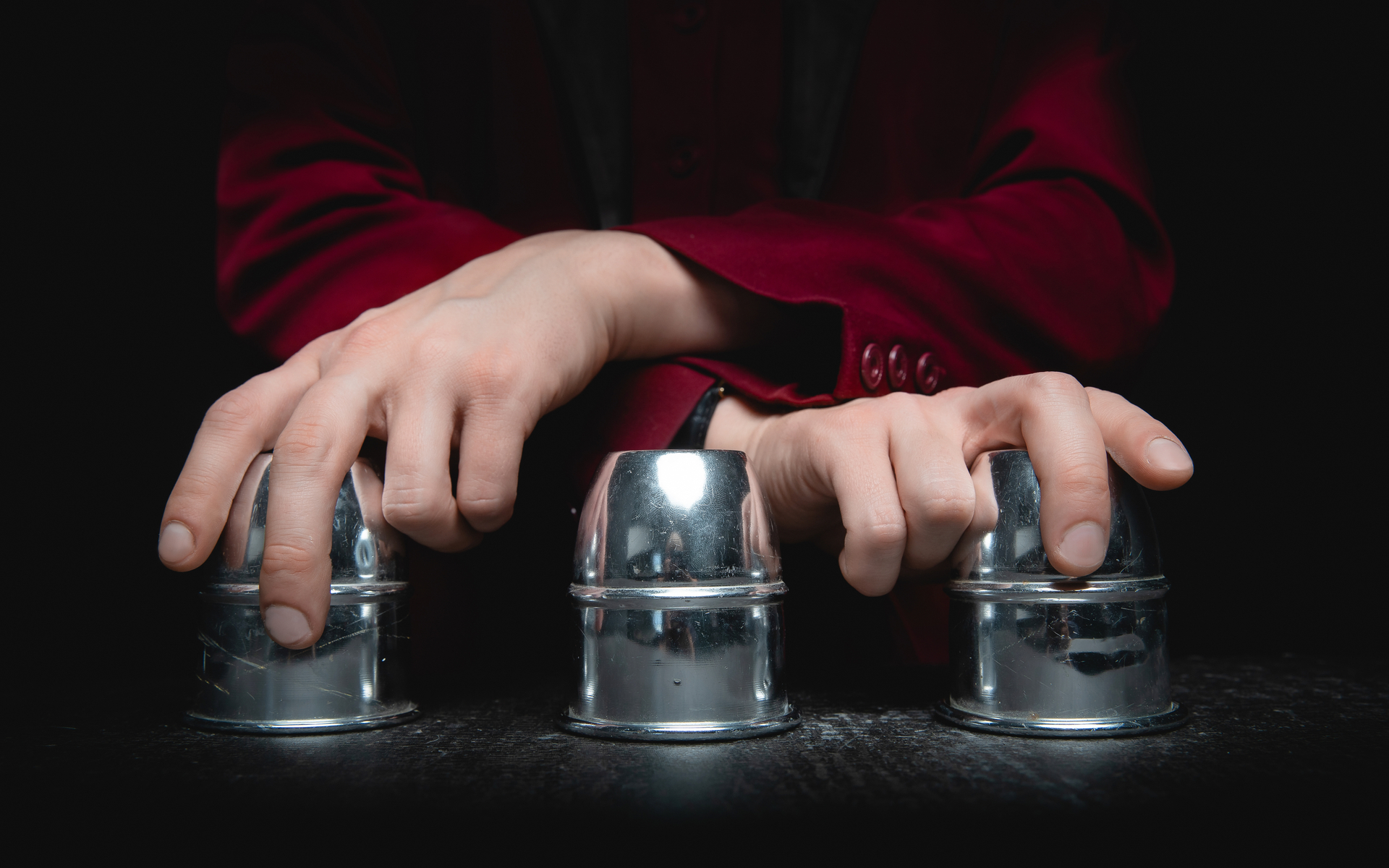 Paxos Global has issued a stern notice to a client for reportedly using a Bitcoin mixing service. The platform has discouraged this type of activity as part of its fully compliant profile with awareness of potential money-laundering issues.

Paxos Wary of Suspicious Activity with Potential for Money-Laundering

Paxos, the issuer of the PAX stablecoin, is one of the platforms allowing a switch to fiat or crypto assets. But the platform is not anonymous, and has control over both the accounts and the tokens. Paxos Global also operates the itBit exchange, where its full compliance is also a key feature.

Today, Twitter user @RonaldMcHodled posted a message allegedly from Paxos’ team asking him to provide information on where he’d sent his BTC withdrawal. Paxos team accused RonaldMcHodled of sending his bitcoin to a mixing service, which was not permitted by the platform.

Sorry if we were unclear. We wouldn’t necessarily outright deny service to someone who has used a mixer, but we do monitor for alarming patterns. As a regulated financial institution, it is within our responsibility to ensure that… (1/2)

Paxos responded, stating that monitoring transactions and preventing money laundering is part of their platform’s responsibilities.

Sorry if we were unclear. We wouldn’t necessarily outright deny service to someone who has used a mixer, but we do monitor for alarming patterns. As a regulated financial institution, it is within our responsibility to ensure that our customers are not engaged in money-laundering or other illicit activities. We do our best to follow AML/KYC standards for this type of institution.

Mixer usage can be easily discovered by tracking the blockchain, where those services have known addresses. Mixing coins has been discouraged, with concerted crackdowns in Europe. But exchanges and platforms also serve as gatekeepers, to the discontent of the crypto community.

Paxos has denied censoring accounts in the past, but the project has the potential to temporarily suspend accounts and balances for suspicious activity. Using mixers is considered an attempt at money-laundering. The Paxos move mimics a recent notice from Binance, which flagged suspicious activity for sending coins from the exchange into a mixer.

Mixing coins can also be done through a self-owned wallet, and the direct sending of funds from the exchange may not be necessary. But exchanges and non-anonymous platforms have upped their scrutiny in the past few years. PAX-issued tokens themselves are highly traceable, and offer virtually no anonymity.

PAX is also often used to move between fiat and cryptocurrency. The asset has a supply of about 219 million tokens, which each token turning over twice through exchanges each 24 hours. PAX is highly important for the crypto infrastructure, and the firm partnered with Binance to also issue the BUSD stablecoin.

The full compliance also means Paxos has an easy connection to banking, offering express switching between fiat and its dollar-backed and gold-backed tokens. PAX can then be sent to multiple exchanges, but owning the coins requires an account with complete KYC. Switching back to fiat is also not anonymous and may be monitored if considered suspicious.

“Please note that any withdrawal of U.S. dollars may be delayed as necessary to comply with applicable law and/or the Platform’s Compliance Program, including verification of customer identification and anti-money laundering procedures. Withdrawals may take up to two (2) days to complete, provided that larger withdrawals may take substantially longer to complete,” the platform specifies in its terms and conditions.

PAX tokens are owned by more than 39,000 addresses, with about 41% of all tokens locked into a single address.

What do you think about the PAX token and the ban on using mixers? Share your thoughts in the comments section below!