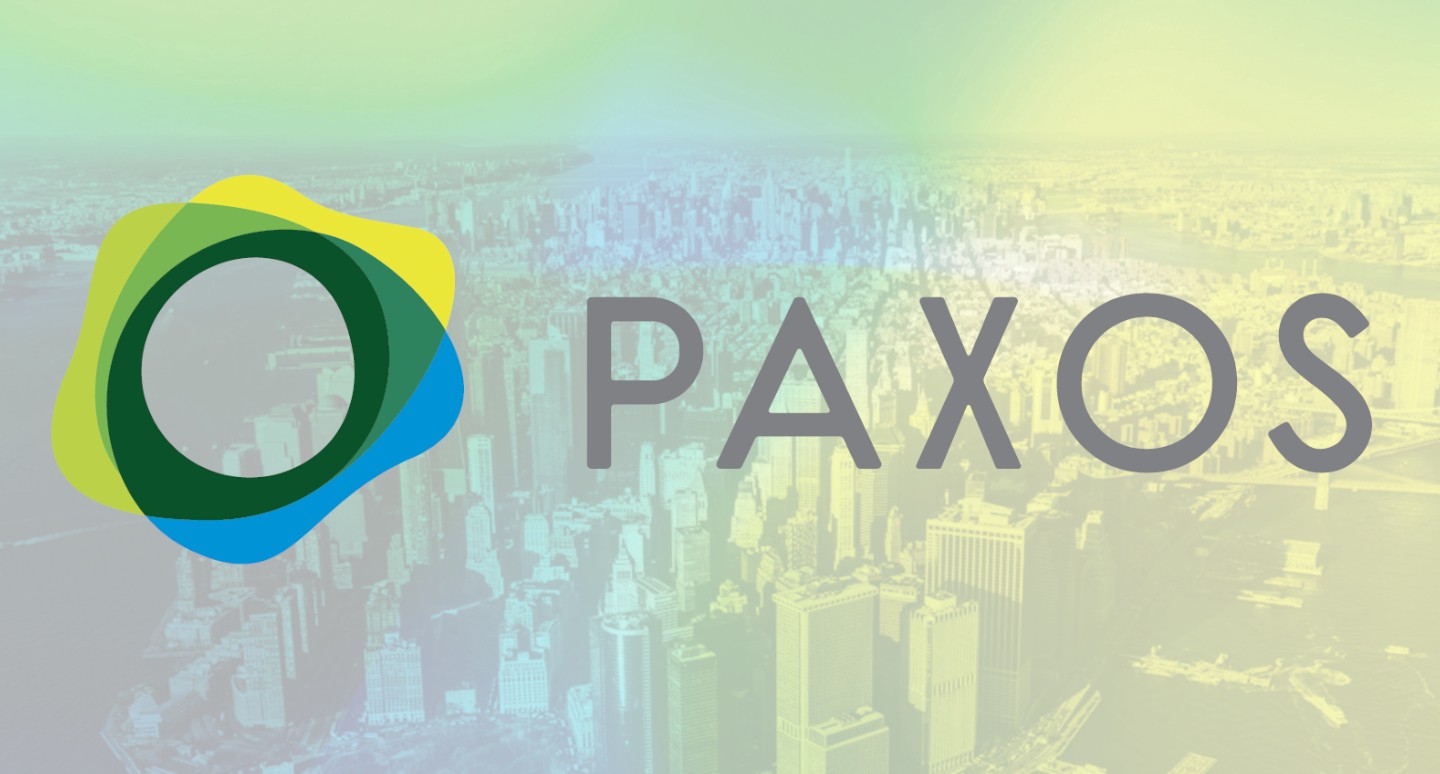 Paxos Raises Series D Funding From PayPal Ventures And Others

Today, blockchain infrastructure company Paxos closed a $300 million Series D round of funding, one of the largest ever among cryptocurrency and blockchain startups

Paxos, a major cryptocurrency corporation and PayPal’s crypto partner, has completed a huge fundraising round shortly after securing tentative approval to join a national trust bank.

Paxos will use the newly raised funds to continue investing in enterprise-grade infrastructure, expand operations, and strengthen its commitment to regulation, security, and enforcement.

Paxos also intends to create the Paxos National Trust Bank in the near future, following preliminary approval from the US Office of the Comptroller of the Currency last week. The business has also applied to the Securities and Exchange Commission for a clearing agency registration and is seeking a Major Payment Institution license in Singapore.

We're thrilled to announce – we've raised $300M in our Series D with a valuation of $2.4 billion, making us one of the fastest growing fintech startups in the world. Read more here: https://t.co/nAQvt8GkwB

Charles Cascarilla, co-founder and CEO of Paxos, said that demand for the company’s enterprise solutions has increased above the company’s projections.

In an interview with The Block, Carscarilla cited the company’s existing performance and opportunities as to why it’s raising more money now. It’s not so much price-based, but rather tied to the number of inbounds it is getting from large potential clients. The firm—known for powering the crypto trading offering for PayPal and Venmo—has several similarly sized clients it is engaging with seriously, according to Cascarilla, who cut his teeth as a hedge fund executive during the financial crisis.

“We want to be able to invest in the team and the platform” he said. “Those clients want to make sure we are well-capitalized. These are the things we want to take advantage of in that window of opportunity.”

“We want to transform as many assets as possible and re-platform them into the blockchain-based world,” he added.

Paxos, which was established in 2012, is a major industry player that allows users to tokenize, ownership, exchange, and settle digital assets. Paxos has released stablecoins such as Paxos Standard, which is pegged to the US dollar, and PAX Gold, which is backed by gold.

Paxos announced in October that it would power the back-end of PayPal’s crypto offering, providing the liquidity and regulatory capabilities for crypto buys and sells. While Paxos’ native exchange itBit has sat on the lower end of crypto exchange rankings, it has seen significant growth since it stuck the deal. And new deals could lead to further growth.