PayPal on Blockchain: ‘Why Don’t We Just Use a Database?’ 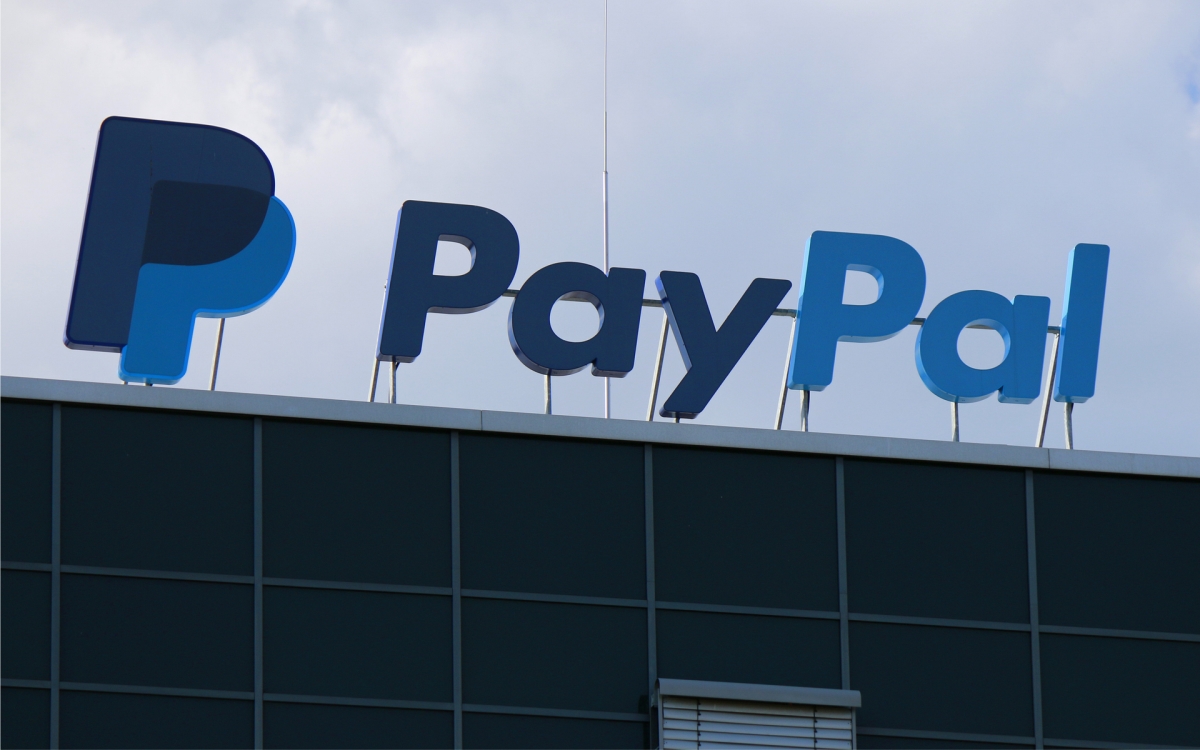 PayPal on Blockchain: ‘Why Don’t We Just Use a Database?’

If something works, why change it? PayPal’s Harper Reed has dismissed “boring” Blockchain technology, choosing to stick to the traditional databases.

‘Why Don’t We Just Use a Database?’

In the midst of the “chainwashing” trend, some companies seem to be taking the high road and staying clear of Bitcoin’s underlying Blockchain technology. This is the case with PayPal which, despite its ambitions to become the dominant global online payments platform, has distanced itself from this prospect. 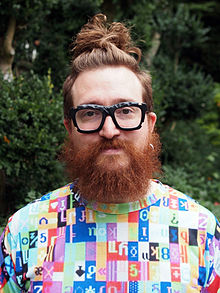 When asked about the potential for blockchain technology at the 4YFN conference, Harper Reed, the Director of Software Development for PayPal, dismissed it stating:

This is, in fact what PayPal has been doing all along with its own centralized online payments app Venmo, which is now processing nearly $20 billion USD per year and is much in vogue among millennials, in particular.

Reed went on to reference Bitcoin’s “dark market” image as the medium of exchange for the deep web economy, suggesting that the technology would benefit from a rebrand:

When I think of blockchain I think of drugs, and I’m not really a drug user so I find it really boring.

However, this comes as a relatively refreshing stance towards Blockchain, despite Reed’s misconception regarding Bitcoin being a “drug currency.”

PayPal seems to be more focused on results and on the user-experience itself, rather than on hype and the technology that works in the background, which was the key point of Harper Reed’s talk at 4YFN, the startup spin-off of Mobile World Congress in Barcelona.

Nevertheless, PayPal has had several “encounters” with blockchain technology and Bitcoin itself. In June 2016, PayPal partnered with the digital asset exchange and wallet Coinbase, allowing users to sell bitcoin and cash out to their PayPal accounts. 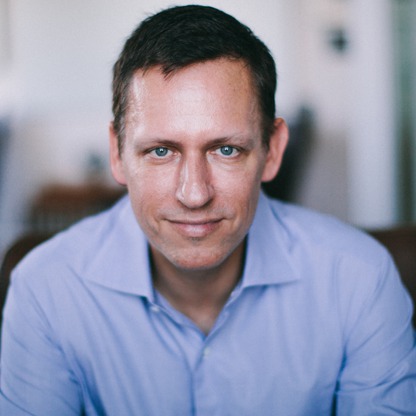 Peter Thiel, PayPal co-founder and close adviser to President Donald Trump, has also expressed his interest in the technology, having invested in several Bitcoin startups himself.

PayPal had these goals of creating a new currency. We failed at that, and we just created a new payment system. I think Bitcoin has succeeded on the level of a new currency.

Will PayPal retain its competitive edge in the future despite shunning blockchain technology? Share your thoughts below!