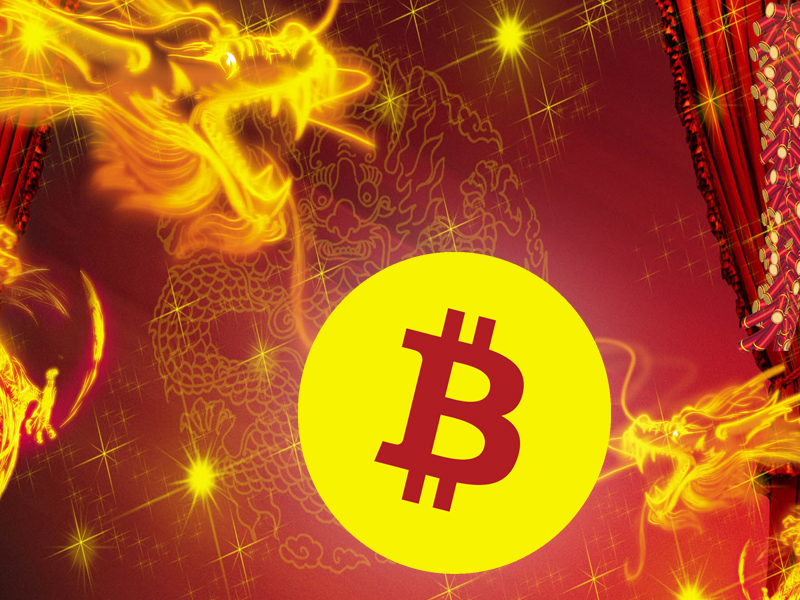 The People’s Bank of China (PBOC) Governor Zhou Xiaochuan was just recently interviewed and had quite a bit to say concerning digital currency. The central bank official spoke of capital outflow, Bitcoin, and centralized digital yuan. Xiaochuan expressed a lot of knowledge on the subject, and he says the PBOC has been researching digital currency for quite some time now. Xiaochuan states in the written transcript: 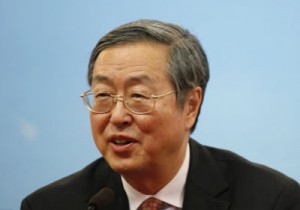 “The PBOC has studied digital currencies for a long time. History shows that currency has evolved abreast of technological advances and development of economic activities.— From the central bank’s perspective, a digital currency should be designed in a way that can best protect people’s privacy, but we also need to pay attention to social security and social order. We need to keep some necessary investigative instruments readily available to deal with criminal activities. A balance needs to be struck between protecting privacy and cracking down on illegal activities. Different preferences between these two motives will lead to different technological orientations for digital currency.” — Zhou Xiaochuan, PBOC Governor

The governor of the bank, Xiaochuan gave strong opinions regarding the subject of permissionless and permissioned digital currencies. He believes the central bank adds a framework of security, social order, and regulatory policy. All of which the central banker feels would be a better architecture for digital currencies. Xiaochuan states, “We think, therefore, as a legal tender, digital currency must be issued by the central bank. The issuance, circulation and transaction of digital currency will follow the same management principles of traditional currency.” However when it comes to the creation of a centralized digital yuan, the governor says they have no roadmap. He believes it’s going to take some time to issue a technology and for it to gain some adoption. Cash will coexist with virtual money for quite some time Xiaochuan says, but the cost associated with cash will rise.

“For instance, banks do not charge any fees for counting large amounts of coins now, but in the future they may charge their clients for the service. With the transaction costs of paper money rising, people will be motivated to opt more for digital money. But digital currency and cash will coexist for a long time.” — Zhou Xiaochuan, PBOC Governor

The PBOC representative then goes into the subjects of monetary policy with cryptocurrencies and the 51% attack topic with Bitcoin. He believes that the beginning stages of regulatory improvements will take time with digital currency adoption and one issued by the central bank will significantly improve. Xiaochuan explains, “The security and efficiency of issuing and withdrawing digital currency will be significantly improved in the end.” With problems like the 51% attack, Xiaochuan says that’s a Bitcoin problem and would have a hard time happening in a centralized atmosphere. The governor considers the theory a “hotly debated” topic and a digital currency created by the PBOC would differ immediately from its inception.

“As for the hotly debated “51-percent attack,” it is more about bitcoins. Bitcoins do not involve a central bank. For a digital currency controlled by the central bank, a combination of technological measures, institutional design as well as laws and regulations will be applied to ensure the security of its operation system. This differs from bitcoins at the very start.” — Zhou Xiaochuan, PBOC Governor

The interview revealed that the PBOC and the executives working there have a great understanding of what’s happening in the cryptocurrency and blockchain world. Central banks are very aware of the disruption of the current money system as we speak, including the vast number of smaller legacy institutions operating under them. Time will tell what the PBOC will do with the creation of a digital yuan. Will it be a cryptocurrency like Bitcoin? Probably not.

What do you think of the People Bank of China Governor’s statements? Let us know in the comments below.