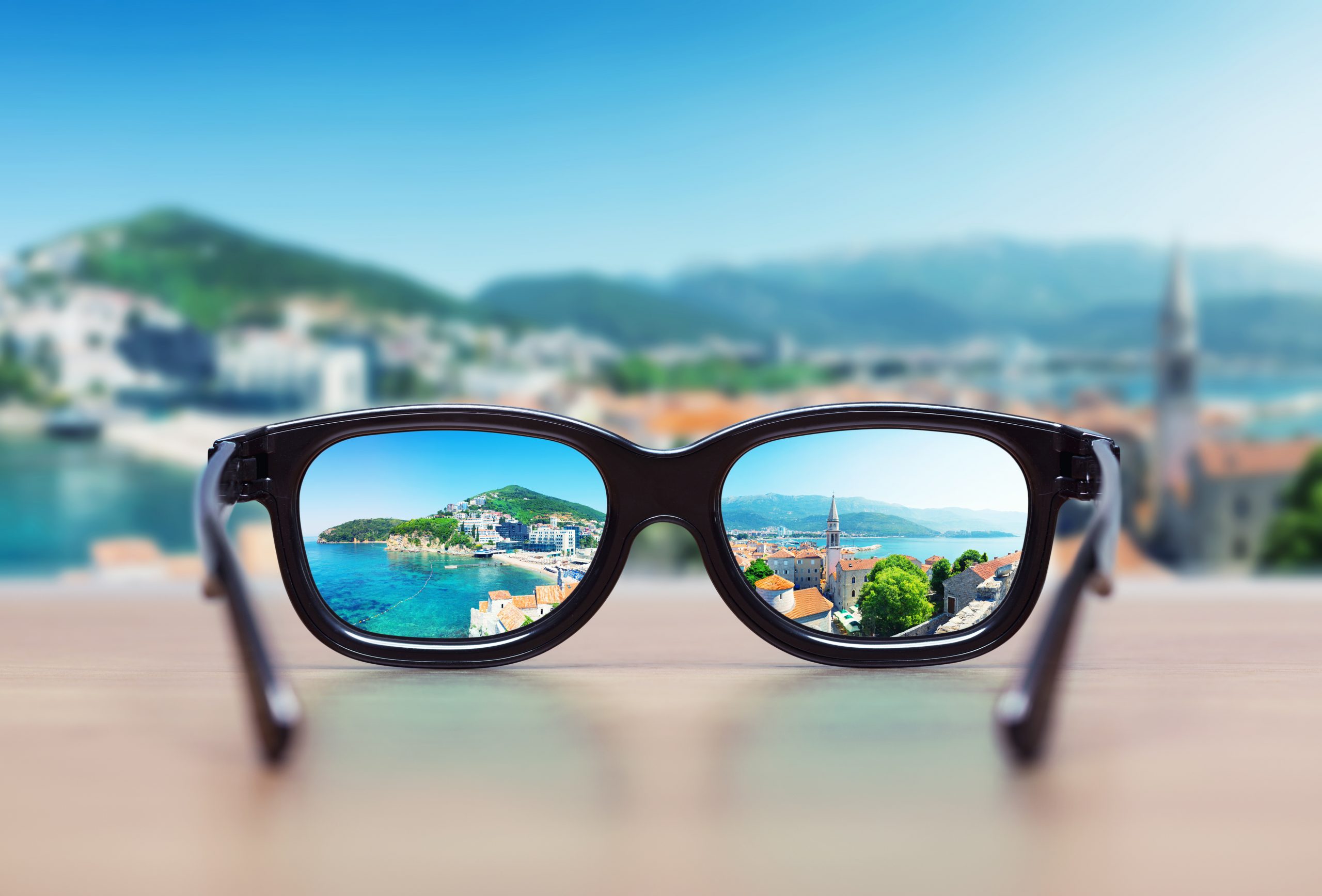 Perspective: Long-Term Bitcoin Chart Shows How Far Away The Top Could Be

Bitcoin price charts are an amazing sight to behold. Past market cycles that used to look like bubbles that popped and fizzled out, eventually are eclipsed by the next major crypto uptrend. Another such instance is well underway, but when zooming out, the perspective shows just how distant the peak of this current cycle very well could be from here.

Bullish Bitcoin Bubble Is Nowhere Near Popping, Past Cycles Show

Bitcoin derives its value from a variety of factors, notably its hard-coded digital scarcity, and its underlying decentralized network. The two facets of the cryptocurrency work in tandem in such a way that creates boom and bust cycles, drawing more and more users into that network.

The cryptocurrency was designed to every four years reduce its newly minted supply by half, prompting an exponential price increase as demand rises beyond BTC reserves on exchanges. Awareness of this cycle has made each following cycle increasingly intense, as those invested hold strong until prices are just too good to pass up.

The first major cycle took Bitcoin to $1,200, and the second was nearly twenty times that at $20,000. Bitcoin is currently trading near $50,000 and while that might seem high and as if the price level could potentially pose as a peak, when zooming out, the uptrend isn’t even close to its climax.

Long-Term Look Shows Cryptocurrency Has Much More Room To Grow

According to a long-term look at Bitcoin, connecting the two previous peaks and bottoms outlines a clear bullish channel that price action is zig-zagging back and forth between. If a similar trajectory is followed to the top of the channel as previous peaks, the high of this cycle could end up around $300,000 per BTC.

The aforementioned scarcity, combined with unprecedented fiat devaluation, and institutions racing to move capital to where growth is, has pushed the price per BTC up rapidly in recent weeks. But given the success of the digital gold narrative, and a $10 trillion market cap waiting to be tapped, the prices projected aren’t at all unrealistic.

Interestingly, the current consolidation level could eventually line up with the bottom of the channel, and act as the next bear market bottom. But long before that day ever arrives, Bitcoin will touch the top of the channel – it’s just a matter of when.