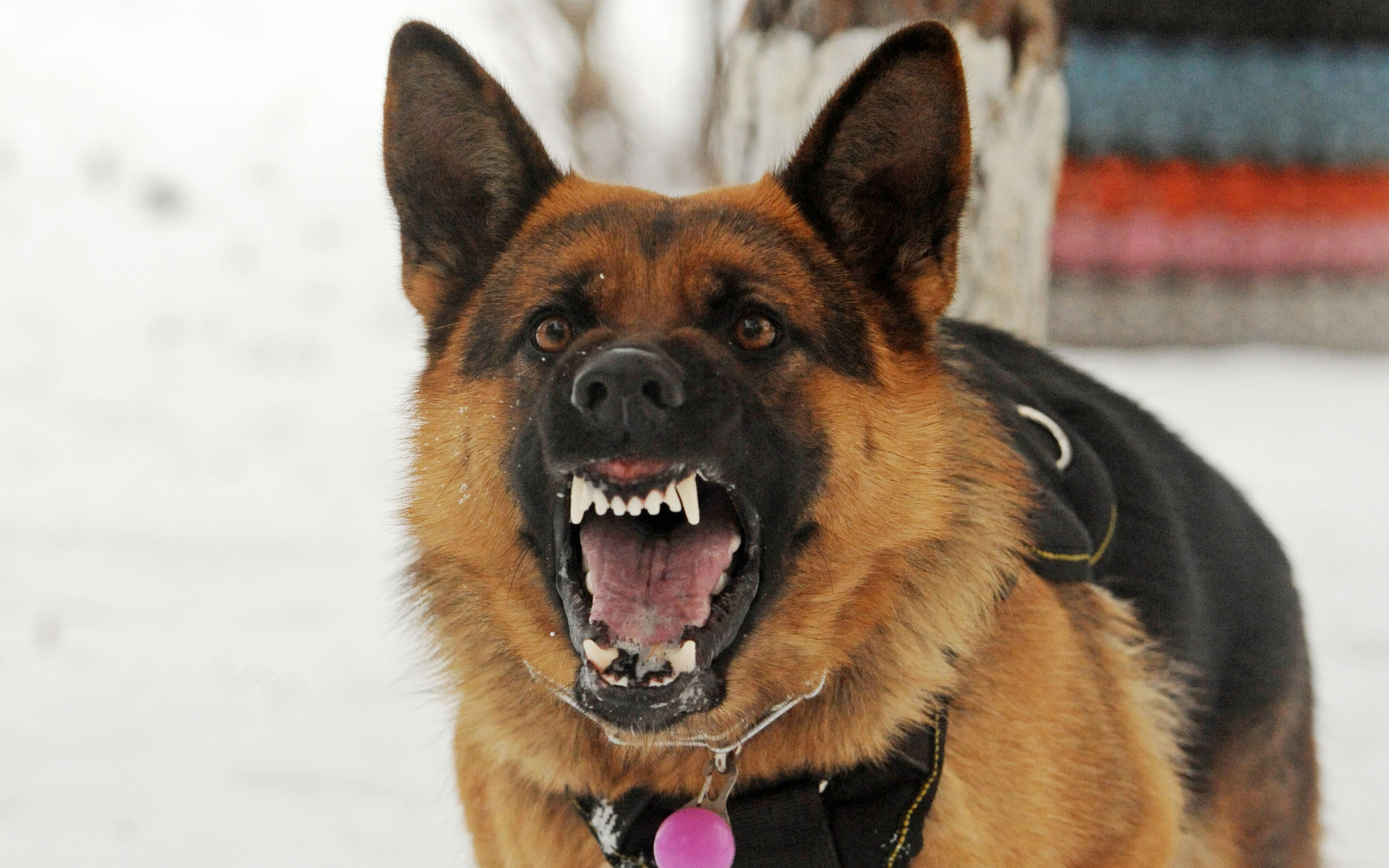 Peter Schiff, known for his asset recommendations, pointed out the relative success of physical gold over Bitcoin (BTC). At least for a limited time period, investors in BTC logged deep losses of 40%, while gold chugged slowly upward.

Since June 26th anyone who followed @barrysilbert's advice to go digital by dropping gold and buying GBTC has not only missed a 7% gain in the price of #gold, but suffered a 40% loss on the price of GBTC. Drop GBTC and buy gold before the loss on this trade gets much larger!

Gold reawakened in 2019, but its gains were still relatively small in comparison to the swings and fluctuations of the crypto market. Bitcoin slid from a yearly peak at $13,800, wiping out most of the yearly gains.

But the gold bugs also had their moment of shame, as gold failed to sustain its rally. Prices started a significant reversal, turning down to $1,500. Gold spot prices sank to $1,509 from recent levels of $1,530.

Both Play on Interest in Sound Money

The comparison between BTC and gold is close to impossible, as the new digital asset went through an unprecedented boom, becoming the fastest-appreciating investment in the world. Gold is rather conservative in comparison and lost favor in the past decade as the stock market heated up.

But the interest in gold is seen as potentially positive for bitcoin, which also appeals to those that want the certainty of sound money. The drive to gold and digital cash may grow, especially after the recent liquidity injections from the US Federal Reserve.

The Fed injected three tranches of extra liquidity into overnight repo lending facilities, to calm fears about the solvency of banks and smooth out overnight rates. The increased liquidity also caused inflationary fears, adding to this summer’s growth in gold prices.

Factors that are favorable to gold may also be favorable to BTC. However, digital asset prices are much more volatile and gains may arrive just as rapidly as losses. BTC traded at $8,464.18, still awaiting a verdict on reaching bottom prices. Most of the losses for BTC were incurred in the past few days when the leading coin erased nearly $1,500 within hours.

Acquiring BTC may also be easier, and in the end, the digital coin may be more liquid than acquiring gold. Actually storing physical gold has additional expenses and risks. While BTC is volatile, it can be readily sold by anyone in the world, with a much lesser risk of fraud.

What do you think about the potential of gold versus BTC? Share your thoughts in the comments section below!