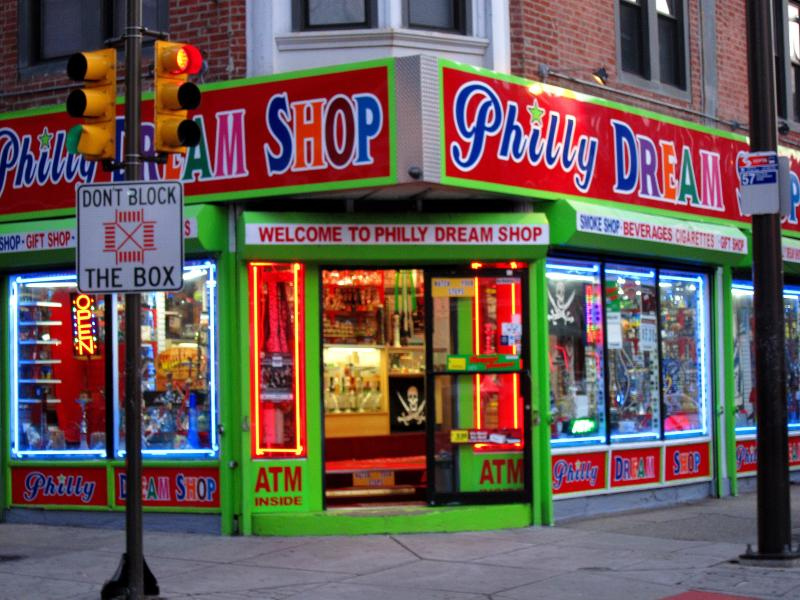 PHILADELPHIA, PA February 25, 2016 — The fifth most populated city in America now has a new Bitcoin ATM for residents to purchase the digital currency. Coinsource, the national machine teller network, announced the installment of their product at the Philly Dream Shop at 254 South St. in central Philadelphia.

Philadelphia Gets a Second Bitcoin ATM

The Philly Dream shop is neighborhood shop that’s graced the historic section of Philadelphia for over a half a decade. The colorful merchant is well-known in the area and the shop gets a lot of foot-traffic. Visitors can find the store at the corner of South Street and S 3rd Street within the streets of Queen Village. The installation is the second Bitcoin ATM located in the city and is very accessible by car, bus or the local metro. This particular Philadelphia ATM will have a late closing time on the weekends with doors closing at 12:30 am.

Coinsource has installed a GenesisCoin version ATM in the Philly’ district. The rates will start at 7% and will be cheaper for those who purchase larger quantities. Coinsource has fourteen ATMs located across the country with eight of them situated in the heart of New York. The company was founded by Travis Gough, Sheffield Clark, Bobby Sharp and started operations in 2015. The team says it offers customers the easiest and fastest way to buy and sell Bitcoin with cash. Managing Partner Sheffield Clark said of the announcement:

“Coinsource is proud to announce our first bitcoin ATM in Philadelphia. In particular, we’re excited to install a low fee bitcoin ATM in the heart of the city, easily available to both locals and commuters alike. We are committed to providing the highest level support to our customers and guarantee always-low fees. All our machines adhere to cutting-edge security standards and provide simple, convenient, instantaneous transfers compatible with any bitcoin mobile wallet.”

The ATM company wants to create a distributed network of ATM’s across the country and this new device in Philadelphia is another addition. The city is vibrant with 7.2 million people held within the metropolitan area and has a substantial community of Bitcoiners and merchants. There are even condos for sale in the region being marketed to Bitcoin buyers. The city has also said to have been ahead of the economic curve by its handful of early digital currency adopters within the city. Coinsource is proud to facilitate the current enthusiasts and newcomers to the world of virtual money as well. The company is also looking for ATM hosts so they can broaden their location base and have machines in every state.

Do you have access to a Bitcoin ATM? Let us know your experience in the comments below.