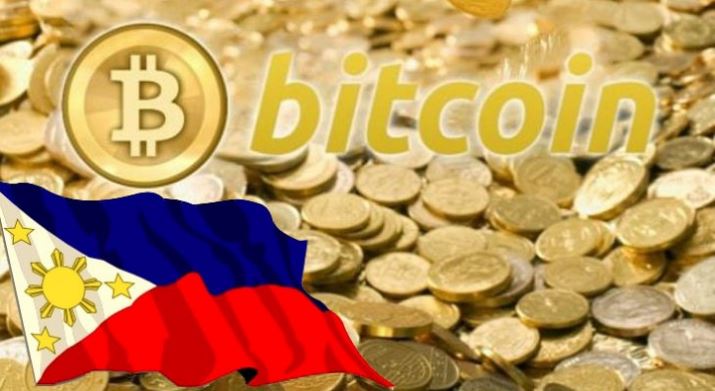 Last week, Philippine Congresswoman Kimi Cojuangco caused a buzz within the crypto community by proposing the country’s first digital currency, an altcoin entitled E-Peso or Electronic Peso.
The E-Peso is the electronic equivalent of the paper peso. All rights, obligations, attributes and characteristics accruing to the paper peso shall also accrue to the E-Peso. 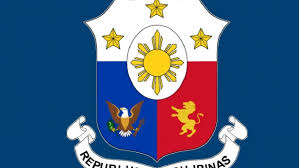 The E-Peso is legal tender, and a valid and legal payment for debts, taxes, goods and services transacted through the internet. Being a legal tender, E-Peso cannot be denied as a legal mode of payment
The proposal has stated that no establishment or business in the Philippines may accept digital currencies / crypto currencies unless it is denominated in the said E-Peso.

The Bangko Sentral or The Philippine Central bank will deploy government approved machines to be government controlled nodes around all the banks in the Philippines.
Apparently, these might also be another setback on the proposed altcoin due to the Philippines’ constant outages of electricity, slow internet speeds and low demand for digital goods in the country. In addition to this, about 7 billion E-Pesos will be premined by the government, but only 1 billion E-Pesos will be released to the public, the press on the proposal stated.
The E-Peso will be, for all intents and purposes, a digital version of the regular Philippine national coin, the Peso. Its buying power, therefore, will follow along with the price of the regular peso, thus avoiding the relatively more volatile Bitcoin exchange rate. This means it will be backed by the government, which will try to avoid the price manipulation.
The E-Peso will be secured by a public ledger to assure its authenticity. For some reason, this bill has opted to refer to its solution as a Log Chain, which for all intents and purposes, seems to be analogous in its intent to the regular blockchain.
Given that only the E-Peso will be recognized as the electronic legal tender, it’s easy to misinterpret this section as outlawing crypto currencies; however that isn’t what it’s actually saying.
It states that the E-Peso is the only electronic Legal Tender in the Philippines, in the same way that the regular Philippine peso is the only physical Legal Tender. Remember that the US Dollar isn’t recognized as Legal Tender in the Philippines either, which is why forex businesses are necessary. In the case of Bitcoin or other crypto, we would be in exactly the same: an unofficial digital asset that free individuals can choose to use as a currency and payment platform. 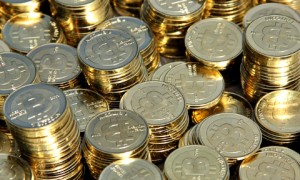 If this proposal goes ahead, Bitcoin may be severely affected in the country as businesses may not be accepting or trading in Bitcoin directly, so unfortunately, accepting Bitcoins in the Philippines may be significantly harder unless this proposal is modified. From a standpoint view, it makes it much harder for businesses in the crypto ecosystem to convince potential customers to use Bitcoin. Altough, Bitcoin isn’t being considered illegal, this proposal is really forcing the abandon of bitcoin adoption, becoming evident that the proposal does want to make the E-Peso the exclusive electronic currency in the country.

A simpler alternative to the E-Peso would be to use the Bitcoin network itself as simply a payment rails for digital transactions, and exchange it for good old Philippine Peso on both ends. This could be accomplished through SMS, without having to rely on internet connectivity. There is already the available technology designed for it, and the businesses that can provide it are also already in up and running.

Even if this proposal goes against the decentralized nature of crypto currencies, it could be an experiment that can widely validate the importance of making digital currencies to dwell in a plain far away from private and centralized institutions; in fact there is no valid argument in which the Philippine Government could have real benefits from having its own crypto currency, since the costs for maintaining the network via “private nodes” would be immense and enventually compel the implementation of a decentralization process.