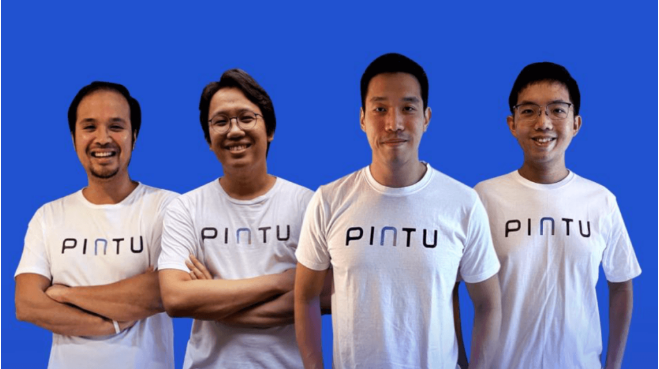 Pintu, a relatively unheard of Indonesian cryptocurrency exchange, has acquired a substantial fundraising round with the intention of expanding its services to the country’s developing domestic market.

Pintu announced on Monday that it has secured $113 million in Series B funding from Pantera Capital, Lightspeed, and Northstar Group.

The company confirmed in a statement that their app has been downloaded more than 4 million times. In August, Lightspeed led the $35 million Series A extension for Pintu.

Pintu intends to use the funds to develop new features, such as more supported coins and blockchains, as well as new products.

The Jakarta-based exchange expanded the size of its devteam to 200 in 2021 and intends to maintain its aggressive hiring strategies to accommodate the burgeoning cryptocurrency market in Indonesia. 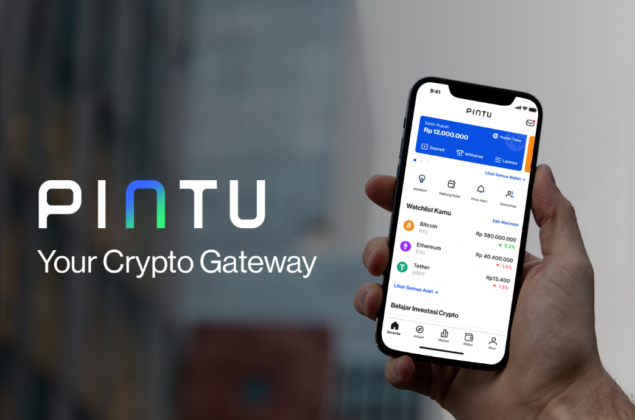 Given the present gloomy market mood, Pintu’s investment comes at a time when crypto trading volumes are decreasing and exchanges are laying off employees.

When asked how the exchange was able to effectively close the round, Pintu’s founder and chief executive Jeth Soetoyo stated that the company began seeking funds earlier this year and concluded the round last month, following Terra’s demise.

According to Bappepti, there are more than 12 million cryptocurrency traders in Indonesia, or roughly 4% of the country’s population. In contrast, there are just 7 million investors in public equities in the United States.

Pintu also intends to pour in more money in an educational program that will assist investors in gaining a deeper understanding of crypto, the risks associated with investing in crypto assets, and healthy and sustainable trading and investment habits.

According to Eddy Chan, the founding partner of venture capital firm Intuido, Pintu  – with its user-friendly interfaces and instructional focus – might become the “Coinbase of Southeast Asia.”

Meanwhile, in a report conducted in April by crypto exchange Gemini, crypto asset ownership in Indonesia was among the highest in the world, as many investors in the country saw such types of assets as a hedge against future inflation.

The “Global State of Crypto Report” survey indicated that 40 percent of Indonesians between the ages of 18 and 75 with an annual income of more than $14,000 held crypto assets.

Indonesia and Brazil tied for first place among the 20 nations examined by Gemini.