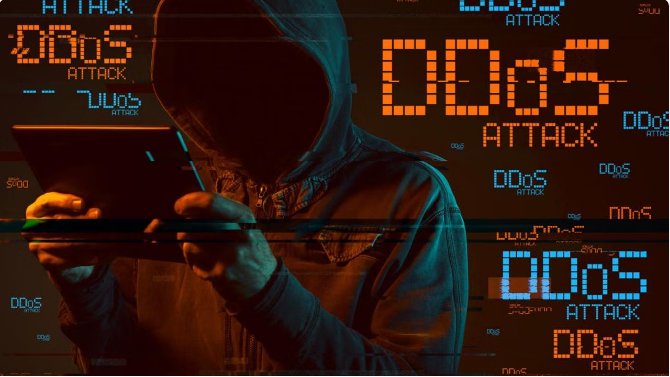 STEPN App Gets Bombarded With Another Round Of DDoS Attacks

Find Satoshi Lab, creator of STEPN, has advised its users to pause for a bit:

“We recommend you take some rest during the maintenance or otherwise the work-outs may not be recorded properly. Our engineers are working hard to fix the problems.”

Suggested Reading | SEC Wants To Be Funny With New Game Show, But Social Media Is Outraged 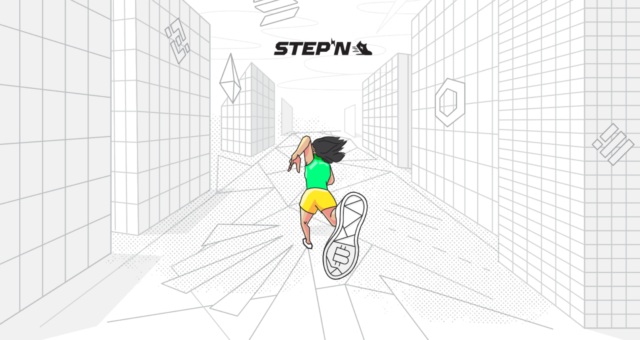 This tweet is to reassure users that their developers are fixing the issue. Servers are currently kept secured, and the recovery period could be between 1 to 12 hours, the developers say.

STEPN is a popular crypto game with Game-Fi and Social-Fi elements that encourage users to move around, walk, or run and be rewarded with Green Satoshi Token (GST) and Green Metaverse Token (GMT). Players buy NFT sneakers to play and earn tokens when walking or running outdoors.

A DDoS attack happens when hackers would try to hammer on a website by bombarding it with junk traffic. These attacks are pretty common, especially in the crypto space

Hackers seem to be very persistent with bringing down STEPN. They’re taking the blows since April and then in May. Hackers want desperately to cripple the popular app by overloading it with DDoS attacks.

STEPN has also implemented an Anti-Cheating design into the app to prevent any malicious, intentional tampering by users.

Play-to-earn business models seem to be experiencing numerous problems regarding security and sustainability, mainly because of the increase in STEPN users.

Some STEPN players have been using GPS spoofing and bots to cheat and increase token count when using the application.

There were a lot of runners identified not as humans but bots. As a result, some users were banned from the platform.

Following the attack, STEPN tokens have also declined in value. The tokens have suffered a significant drop of 6% in the last 24 hours and a decline in trading volume of 20.56%. Both GMT and GST are leading the bearish path following correction.

There was also a significant increase in selling pressure. Social dominance for GMT has also crashed by 70%; social volume has also dipped by 92%.

On the other hand, GST is doing exceptionally well in social dominance. Its value has increased by 261%, but social volume decreased by 97%.