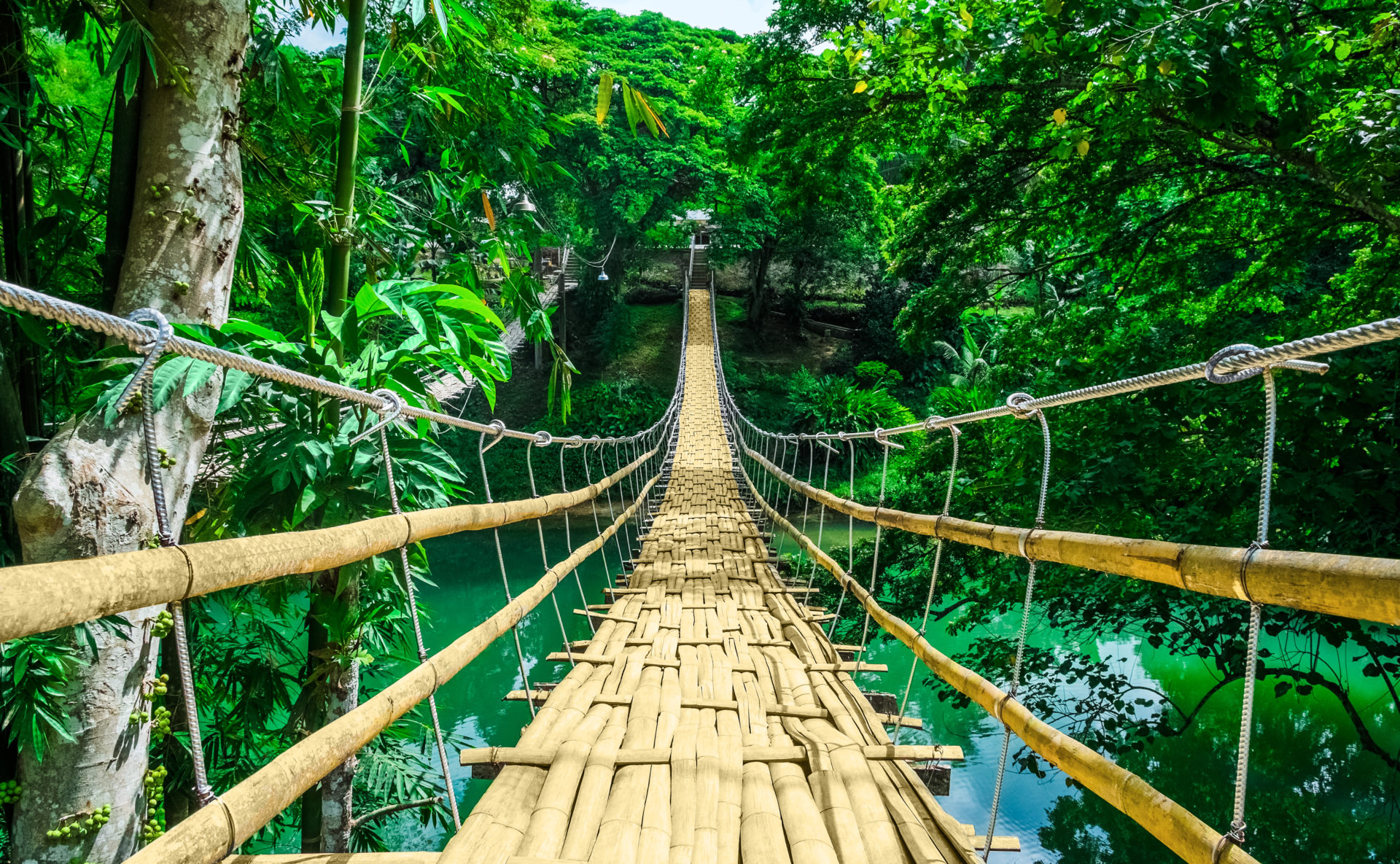 Noted Crypto investor Michael Arrington announced in a Friday tweet that his firm Arrington XRP Capital is no longer investing in U.S. token deals. The news comes after the firm received its second subpoena from the SEC. Arrington states that the subpoena was seeking information regarding the firm’s role as an investor in a US based company.

Arrington’s announcement is disheartening, but not particularly surprising. The crypto industry continues to expand and mature, but the US government so far has been reluctant to establish clear regulatory guidelines for firms operating in the space.

We received a second subpeona from the SEC, again collecting information from us as investors in a U.S. company. The legal costs of dealing with these are not insignificant. We will not invest in any further U.S. deals until the SEC clarifies token rules. Pivot to Asia.

To date, government policy regarding the crypto industry has largely been limited to select enforcement actions, leaving investors and traders to guess which moves are legal. It remains unclear which regulatory body will ultimately have jurisdiction over the market. Crypto’s role as both a currency and a mechanism for fundraising via an ICO means that either the CFTC or SEC could plausibly claim to have jurisdiction.

US Government policy incoherence was highlighted during the recent 1Broker takedown. 1Broker is facing suits from both the SEC and CFTC, as well as asset seizure and criminal charges from the FBI. The SEC and CFTC suits that 1Broker violated rules and regulations that do not obviously pertain to 1Brokers alleged activities. The CFTC’s suit, for example, cites 1Brokers failure to register itself with the CFTC, a process that does not appear possible under current regulations.

Even some of the most basic questions, such as capital gains taxation for crypto traders, remain unsolved. Traders and investors who wish to operate in compliance with regulations are essentially forced to make their best on questions of compliance, hardly an ideal investing environment.

Arrington’s firm has been one of the most prominent figures to rule out investing in the United States, but there is growing fear in the industry that more and more investors may follow his course.

At a recent industry round-table held in Washington D.C., several attendees voiced their concerns about the declining regulatory competitiveness of the United States. Several representatives voiced concerns that their firms were at a competitive disadvantage with firms abroad who can raise capital more freely.

While the US has moved only slowly and sporadically towards a coherent crypto regulatory regime, other countries have been much more proactive. Switzerland and Malta are both examples of countries that have established friendly regulatory environments relatively quickly. Both jurisdictions have seen a surge of blockchain activity with entrepreneurs and startups flocking to set up shop.

Malta’s “Virtual Financial Assets Act” and “Innovative Technology Arrangement and Services Act” — both passed by the Maltese government in June — will go into effect on November 1st, 2018. The rapid turnaround time highlights the ability of smaller jurisdictions to quickly make changes to attract industry. Malta is already home to both Binance and BitBay.

It will always be easier for smaller countries to amend and change their rules than it would for the United States, a massive country with a slow and deliberative legislative process. Nevertheless, it is becoming increasingly clear that without regulatory clarity and relief, US-based investors and traders will be increasingly cut off from exciting developments in the crypto industry.

What country has the best crypto regulations? What should the US do to compete? Let us know in the comments below!