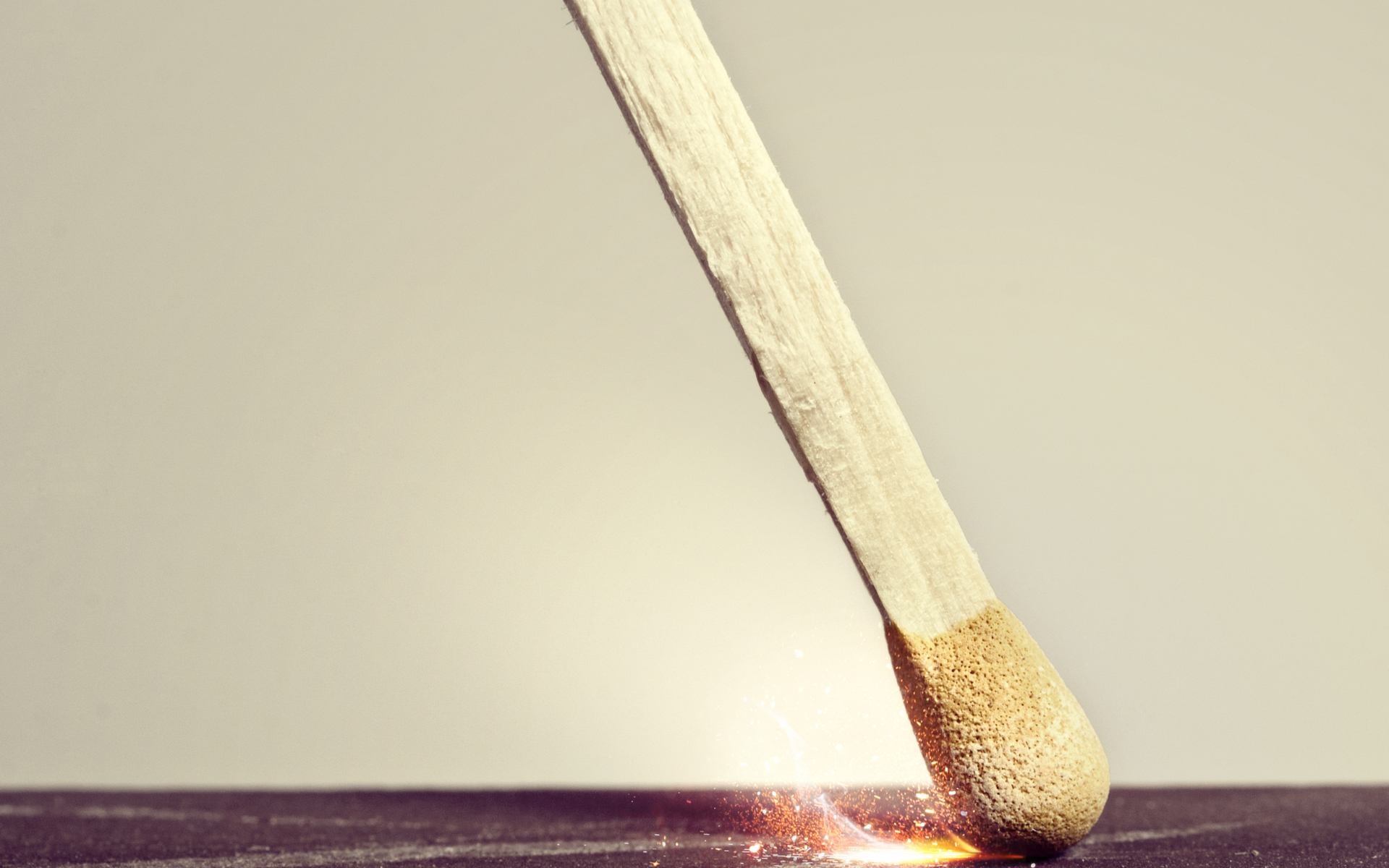 Bitcoin will see fresh adoption thanks to fiat weakness – but not in the way many users assume, says one of the industry’s best-known analysts.

In a tweet on October 10, the social media commentator known as PlanB said that Bitcoin’s [coin_price] next use case would come in the form of traders and arbitrage.

“Forget about (Bitcoin) mainstream adopotion (sic),” he summarized. “Fiat-Btc carry trade is the next step in bitcoin growth.”

Bitcoin briefly returned to mainstream consciousness during its bull market which began in April this year. Subsequently, interest tailed off as prices reversed some of their gains.

PlanB is one of the pundits who believe the next nine months – until Bitcoin’s block reward halving in May 2020 – will see broadly flat performance.

If it is not price which hooks in a wave of new users, however, then it is the ailing fiat economy. Negative interest rates, under which savers pay banks to store funds, will spur new profit opportunities.

The New Face Of Bitcoin Trading?

Such a practise would contrast sharply with existing arbitrage opportunities open to BTC traders. Previously, only market volatility allowed for lay consumers to profit from gaps between exchanges, provided they could move funds to the right platform in time.

A long-term reliable “loophole,” as PlanB describes, could thus offer a more consistent benefit for savers without technical expertise. The practise would also imply long-term storage of funds in Bitcoin.

Responses to PlanB nonetheless highlighted potential issues. The -0.5% interest rate is not a consumer option, one user noted, while another suggested the Bitcoin price could suffer as a result of loan-based buying and selling.

The launch of Bakkt last month, which offered futures paid out exclusively in BTC, likewise failed to impress, with BTC/USD crashing 20% days later.

Proponents argued that poor performance at Bakkt mimicked the slow start of the pioneering futures, which subsequently saw interest grow considerably. Since day one, volume at Bakkt has already grown by more than 3000%.

What do you think about fiat-to-Bitcoin arbitrage? Let us know in the comments below!