Play2Live Develops Its Own Blockchain Called Level Up Chain 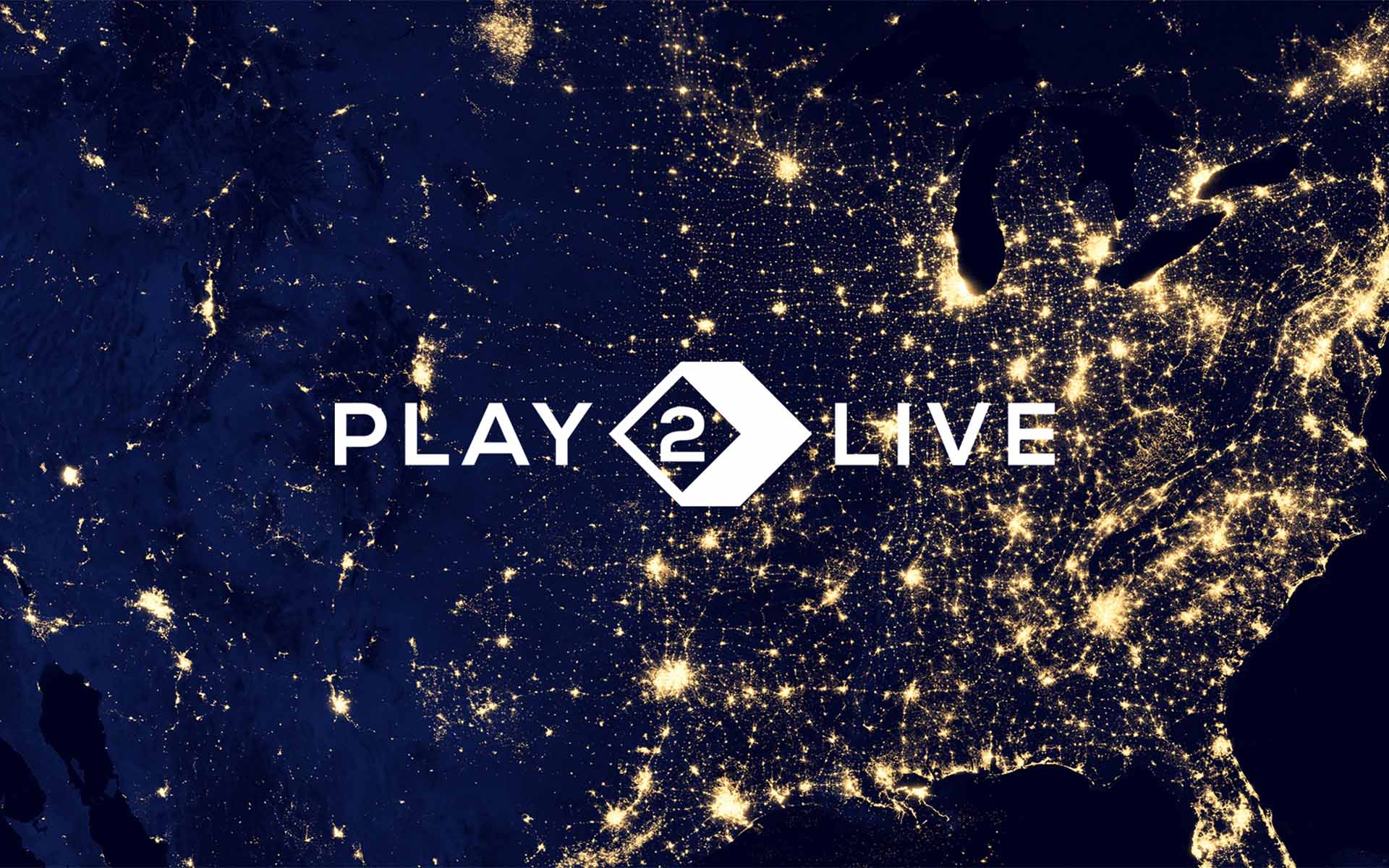 Play2Live Develops Its Own Blockchain Called Level Up Chain

Advancements in peer to peer technology will allow Play2Live to implement more than 15 revenue streams on its platform and will ensure a stress-free operating environment for 5M users expected on the platform by the end of 2018 – first quarter of 2019.

Limassol, Cyprus — Play2Live, the world’s first blockchain based decentralized streaming platform for gamers and esports fans, is working to develop its own infrastructure called Level Up Chain. Play2Live has signaled that it plans to launch the Level Up Chain Testnet during July 2018.

The key advantage of Level Up Chain is the ability to potentially provide unlimited bandwidth for its users. The main network (main net) will be able to process up to 500 transactions per second. Due to the wide functionality of the Play2Live platform, transactions corresponding to different services will be allocated in different functional blocks of the network. Therefore, sub-chains with a capacity of 500 TPS for each functional block of the platform will be essential to scaling the network to accommodate for millions of active users.

With the use of sub chains, the entire Level Up Chain infrastructure will be able to provide 100,000 TPS or more and will carry out transactions almost instantly, even during periods of enormous strain like live broadcasts and esports tournaments. The cost of transactions within Level Up Chain will be minimal, and the team at Play2Live estimates that the fees will be maintained at $0.01 per transaction.

In addition to that, Level Up Chain will use consensus protocol to reduce the cost of transactions within the network via special certificates. The number of certificates issued will be hashed and stored in a multidimensional “matrix”, which will change due to certificates growth or decrease. Each node will be given a “trust code”, allowing to enter one vector into the matrix. The code will contain the encryption of the input vector including registry information and code identifier contained in the block, forming a hash, which is again translated into a vector. That makes it impossible to predict vector’s direction based on the input signal.

The platform plans to attract more than 5M users by the end of 2018 – first quarter of 2019. Play2Live aims to achieve this goal by working with content providers, as well as collaborating with the world’s leading streamers and esports tournament organizers around the globe. Some of the first major tournaments on the platform are soon to be announced. Through its exposure to esports and live video streaming, some of the fastest growing markets in the world, Level Up Chain has the potential to become one of the leading blockchain platforms for live streaming and esports.

Working on Bitshares, we have faced complex scaling and risks of ‘bottleneck’ as the functionality of the platform expanded, and the amount of transactions increased. The peak power of Bitshares is not enough to cover all the activities of Play2Live.That is why we are realizing product architecture that will allow us to scale the project without putting it to risk of depending on the capacity of the third-party blockchain.

Play2Live offers numerous tools for users. Each of them will be provided by our own reliable Level Up Chain blockchain. This will allow us to scale the platform and realize a huge number of opportunities unprecedented for the esports market!

Founded in 2017, Play2Live aims to merge blockchain technology with streaming services. Its mission is to create an ecosystem where every participant – the viewer, the streamer, and the esports tournament organizer – is part of a seamless system that favors interaction among viewers and the diversity of monetization schemes. Everybody can be part of the peer-to-peer interaction, and everybody, even the viewer, is able to earn money.

Play2Live uses a token called Level Up Coin (LUC) which acts as a sole internal mean of payment within the system. It can be easily converted to other cryptocurrencies, or to fiat money through a special exchange service/API.

Sign up for the MVP of the streaming platform here: https://p2l.tv/