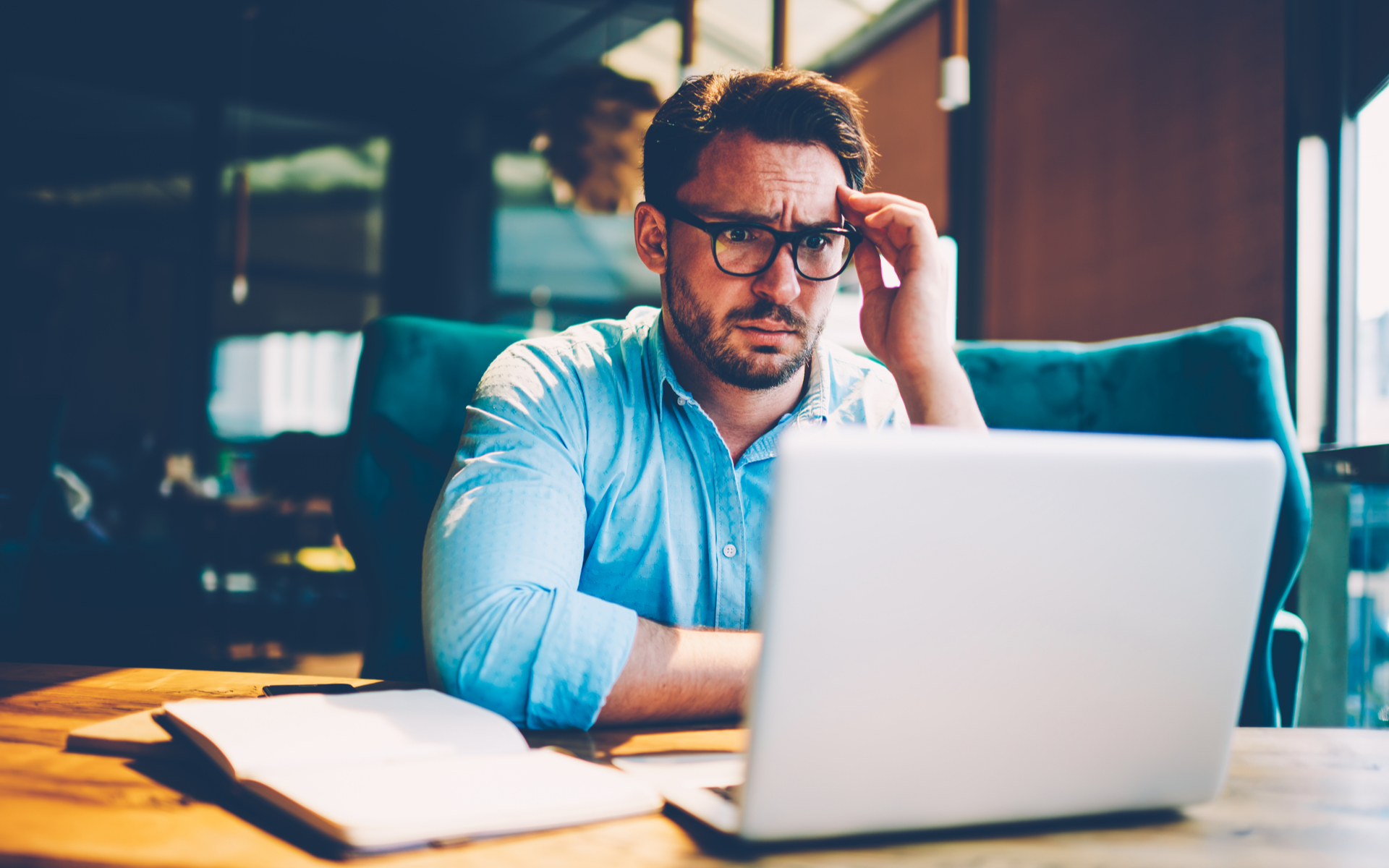 Evidence indicates that more Bitcoin related to the PlusToken scam is moving into mixers. If true, it gives more evidence that the holders of these stolen funds are preparing to take advantage of the market recovery.

One of the many analysts following Plustoken’s suspected wallets has now provided evidence that 13,000 of the stolen bitcoins are being moved into mixers. ErgoBTC has tweeted:

Distributions still on/off. Much slower than September and November.

If true, these transfers would add to others taken recently. Last month 11,999 bitcoins connected to PlusToken began moving to unknown addresses, thus splitting them into smaller amounts that could more easily be mixed. The thieves may have been preparing to sell them as bitcoin prices were recovering and network activity was increasing.

Should the scammers successfully mix their ill-gotten gains they would be in a position to dump large numbers onto the open market. Such a move could suppress prices and stall the present market recovery. In fact, some analysts assert that PlusToken bitcoin dumping contributed to the price decline that took place in the second half of last year.

Earlier attempts to obfuscate the PlusToken funds were unsuccessful, as analysts quickly tracked them across a number of mixer services. The thieves moved them many through exchanges, notably Huobi, although none have been seized.

PLUSTOKEN SCAM LARGEST OF MANY

PlusToken is reported to be the largest cryptocurrency scam to-date. Advertised as a wallet and investment service, it was nothing more than a ponzi scheme. It promised both secure storage as well as extremely high rates of return on deposits. The PlusToken operators amassed as many as 200,000 bitcoins, as well as large sums of Ethereum and EOS only to shut down last June.

The operation targeted naive and ill-informed investors, primarily from China and South Korea. In fact, few knew of PlusToken outside of these countries. Chinese authorities have arrested six men suspected to be part of the scheme, yet others have yet to be identified.

Unfortunately, ponzi schemes such as PlusToken have become common in the crypto space. They are not new, yet they are proliferating as more of the general public becomes interested in crypto investment. Stopping them will be difficult. The best defence is to take an educated, common-sense approach to storing crypto assets, and never to trust so-called “investments” that appear too good to be true.

Another important step to fight this type of cybercrime will be for nations to legitimize cryptocurrency, and for law enforcement agencies to cooperate in pursuing crypto scammers. Such moves are, to say the least, a work in progress.

Are you concerned about PlusToken scammers dumping more bitcoin?