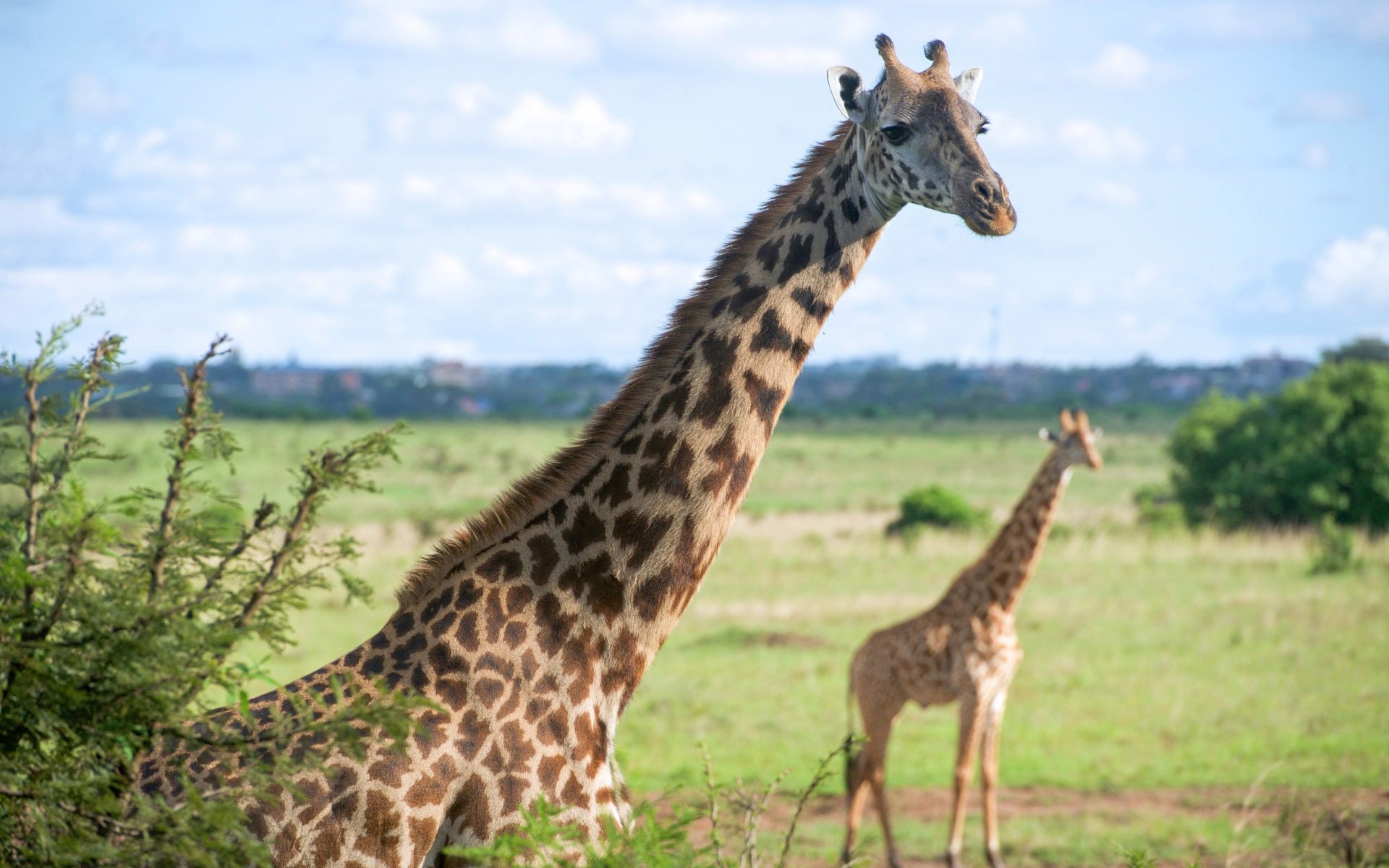 There are some definite advantages to using cryptocurrencies like Bitcoin, such as anonymity and ease of use. Of course, one of the main benefits of digital currency is that anybody, no matter where they are in the world, can be an active participant in the crypto economy. But there are times when the advantages of Bitcoin can lead some people into hot water, such as what happened recently in Kenya where three Bitcoin traders were arrested by the police and charged with money laundering. 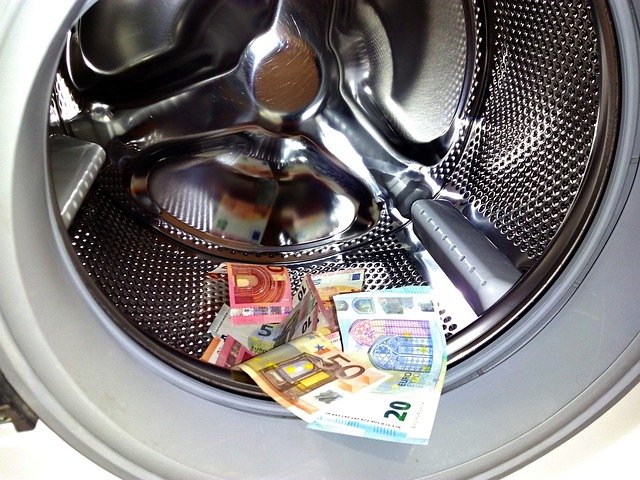 The Good and Bad of the Digital Age

We do live in a age of wonder due to the technological advances that have been made over the last few decades. The internet allows for instantaneous communication between people from all corners of the globe, not to mention the joy of watching funny cat videos. Likewise, cryptocurrency allows for anonymous and easy transfers of capital across national borders without the hassles of dealing with bureaucratic red tape from governments and banks. However, all progress can be marred due to criminal mischief.

The three Kenyan Bitcoin traders found out that being able to easily buy digital currency can come with a cost. The three traders (Emma Kariuki, Stanley Mumo, and Timothy Gachehe) were using funds to buy Bitcoin on the LocalBitcoins exchange that turned out to be stolen.

It seems that the funds came from an anonymous person known as “BADASS20” that stole the equivalent of $100,000 from the I&M Bank and a Safaricom Pay Bill account. The police traced the stolen money, which eventually led to the bank accounts of the Bitcoin traders. What is interesting is that it appears the traders were unaware that the money had been stolen, which the authorities note due to their chat history. Still, the Kenyan Banking Fraud Investigation Unit (BFIU) arrested the three, but they were able to make bail and be released. 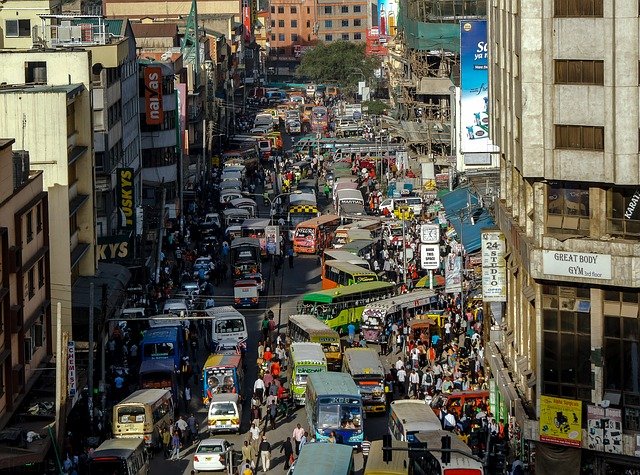 While the story of the three traders should serve as a cautionary tale in vetting your sources of money, I love the fact that Bitcoin has crept into the fabric of everyday life in every corner of the globe. The P2P trading market in Kenya is very active and on the rise. The Central Bank of Kenya (CBK) has noticed the popularity of Bitcoin and other cryptocurrencies, even though they note that such digital currencies are not legal tender within Kenya.

Domestic and international money transfer services in Kenya are regulated by the Central Bank of Kenya Act and other legislation. In this regard, no entity is currently licensed to offer money remittance services and products in Kenya using virtual currency, such as Bitcoin

The final fate of the three Bitcoin traders has not yet been determined. While they appear to not know the money was stolen, they did use it to buy Bitcoin, which could legally be viewed as money laundering. While it’s great that any person with a smart phone in Kenya can become part of the crypto world, if someone calling themselves “BADASS20” offers you $100,00 to buy Bitcoin, maybe you should just say no.

Do you think the Bitcoin traders are guilty of money laundering? Would you accept $100,000 from BADASS20? Let us know in the comments below.

Images courtesy of PublicDomainPictures and Pixabay.