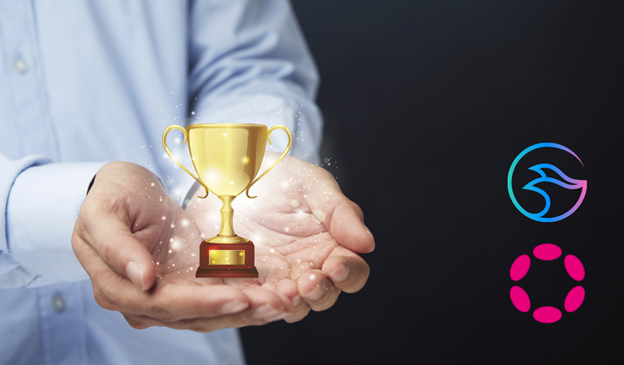 Earlier this year, Polkadot, the interoperability-focused blockchain network, launched the Polkadot Pioneers Prize to attract new talent and accelerate the advancement of zero-knowledge (ZK) technology and the overall Polkadot infrastructure.

According to Polkadot Pioneers Prize Curator, “By partnering with Zprize, the Pioneers Prize curators along with Manta are able to collaborate in a consortium of zero-knowledge research experts who are specifically looking to improve privacy and increase ZKP impact within the blockchain ecosystem. We feel Zprize and its challenges are a great first bounty to kick off the ZK category of the Pioneers Prize and will have a positive impact on the larger Polkadot community.”

A Novel Initiative For The Future Of Polkadot

The Polkadot Pioneers Prize will feature a series of challenges across different categories. The first two categories cover the areas of zero-knowledge (ZK) research and the improvement of the overall Polkadot infrastructure. To date, Polkadot has allocated roughly 993286.08 DOT ($20 million) for the two categories.

Polkadot is seeing increased demand for its infrastructure, with its parachains particularly popular among developers and projects. The platform’s recent parachain slot auctions on Kusama (Polkadot’s sister chain) and Polkadot have significantly succeeded. Moreover, several Polkadot-based projects have shattered existing milestones in terms of community support and funding, evident from the success stories of several crowdfunding initiatives.

Meanwhile, Manta Network, the Polkadot-based privacy protocol, has emerged as a potential solution that works across DeFi, Web3, and other blockchain-based sectors. It leverages Polkadot’s inherent features alongside advanced cryptographic technologies like Groth16 and zkSnarks to add a privacy layer for the entire blockchain ecosystem.

Since zero-knowledge technology can be used to overcome privacy and scalability issues, especially from an application perspective, Manta Network is harnessing it as a Web3-ready plug-and-play solution that delivers end-to-end anonymity and privacy alongside faster throughput, lower latency, and minimal costs.

What Ever Happened To Meta’s Plans?