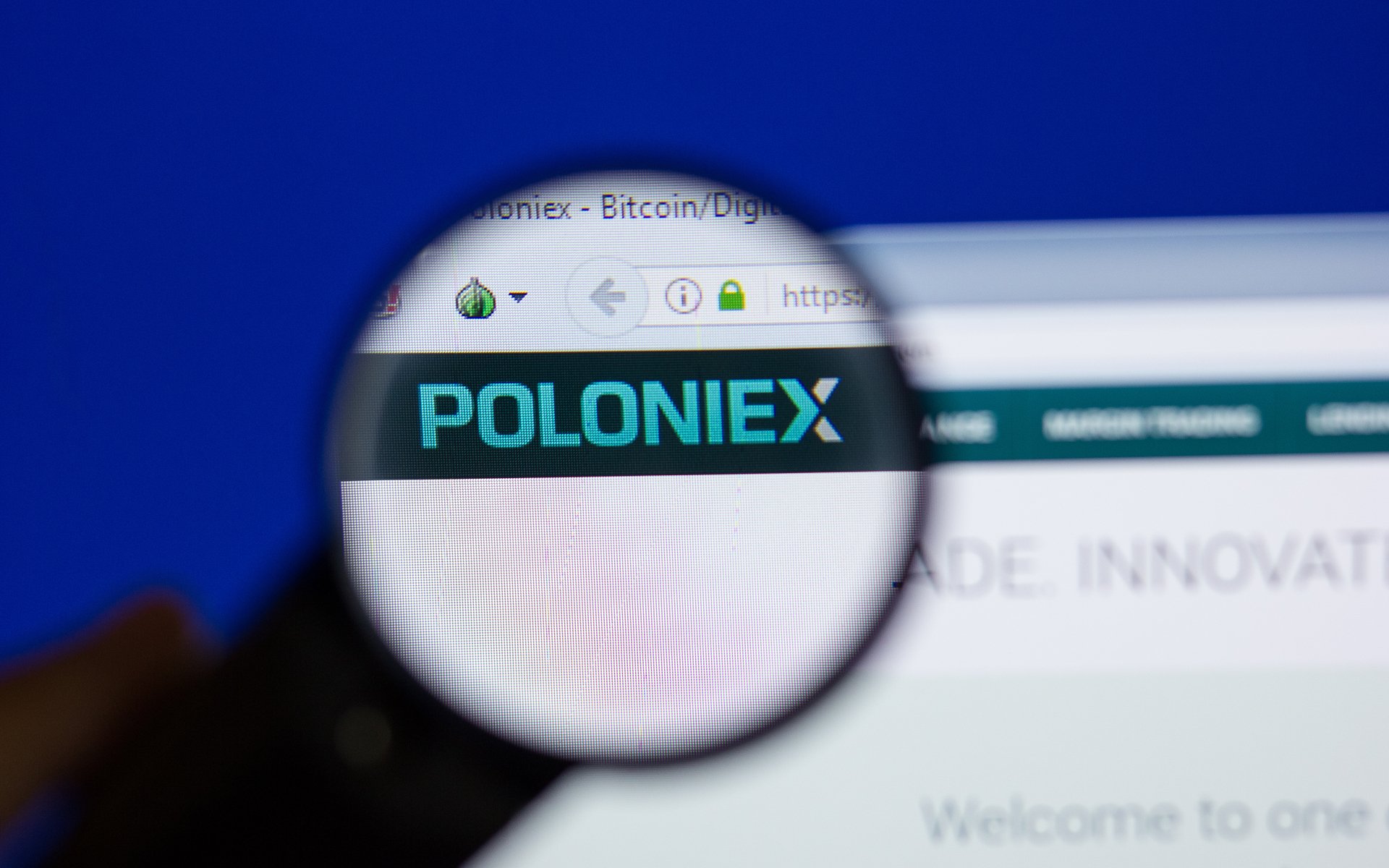 Poloniex Launches Its official Mobile App for Android and iOS

Poloniex, the US-based cryptocurrency exchange platform, has launched a trading app for mobile users. This is the first official mobile app from Poloniex and is available on Android and iOS.

Poloniex Trading on Your Mobile Phone

Poloniex is owned by Circle, a finance company backed by Goldman Sachs. According to an announcement made on Circle’s blog, this will be the only officially supported Poloniex app in both the Android Play store and the iOS App Store.

This stamp differentiates it from the various Poloniex “support” applications that have been released in the past by third-party developers. Some of these indie apps have gained a bit of traction because of features essential for traders. 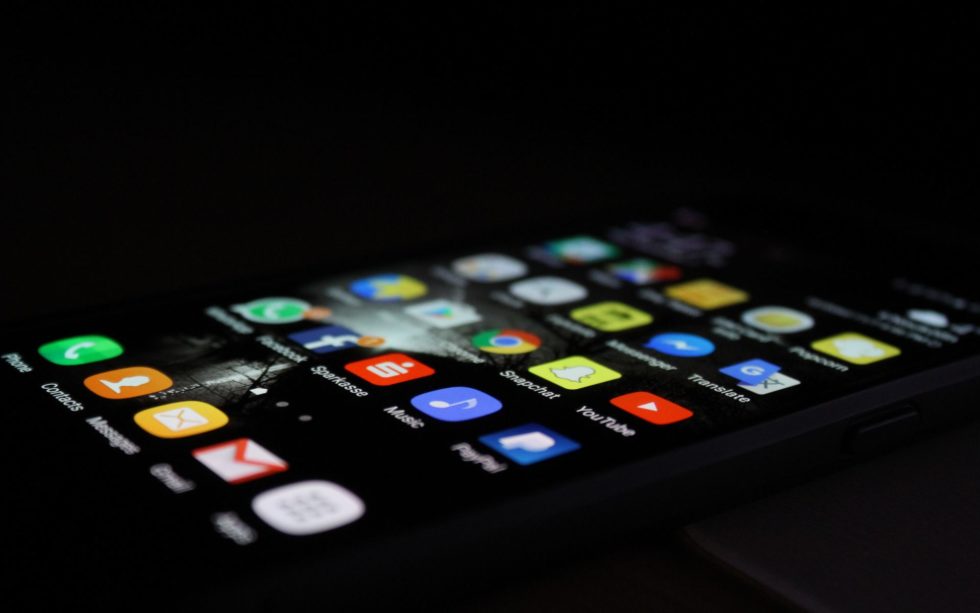 With its app, Poloniex says it wants to give people the best experience across platforms. Users can access a number of trading app features like real-time ticker updates on all markets, charts in different time intervals, an option to manage specific coins and the ability to create alerts for price changes.

In addition to this, trading has already been enabled on the iOS version of the app, something which Poloniex says it has done to let users experience the full benefit of Poloniex from anywhere.

Users of the app need to generate an API key on the desktop site to trade on their mobile devices. The instructions on how to set this up have been provided in the app.

The Latest in A Series of Changes

The release of an official mobile app is a notable milestone for the Boston-based exchange. Though it is only the latest change for the exchange in the past year.

Its newfound ties to an investment banking giant via a US$400 million acquisition in early 2018 stand out, but the platform had already started shaking things up a bit. In late 2017 it announced a verification policy that would affect legacy accounts. This was in line with KYC legislation that has affected to the entire cryptocurrency industry.

In May 2018, it then forced KYC on legacy account holders, breaking promises it had made to give advance warning of the new account verification process.

There are likely going to be more changes from Poloniex and the newly launched new mobile app confirms this. Users have already been promised an improved mobile verification process. It remains to be seen whether they will all be positive for its account holders.

What are your first impressions of the mobile app? Is it better than the other third-party apps? Let us know in the comments below.