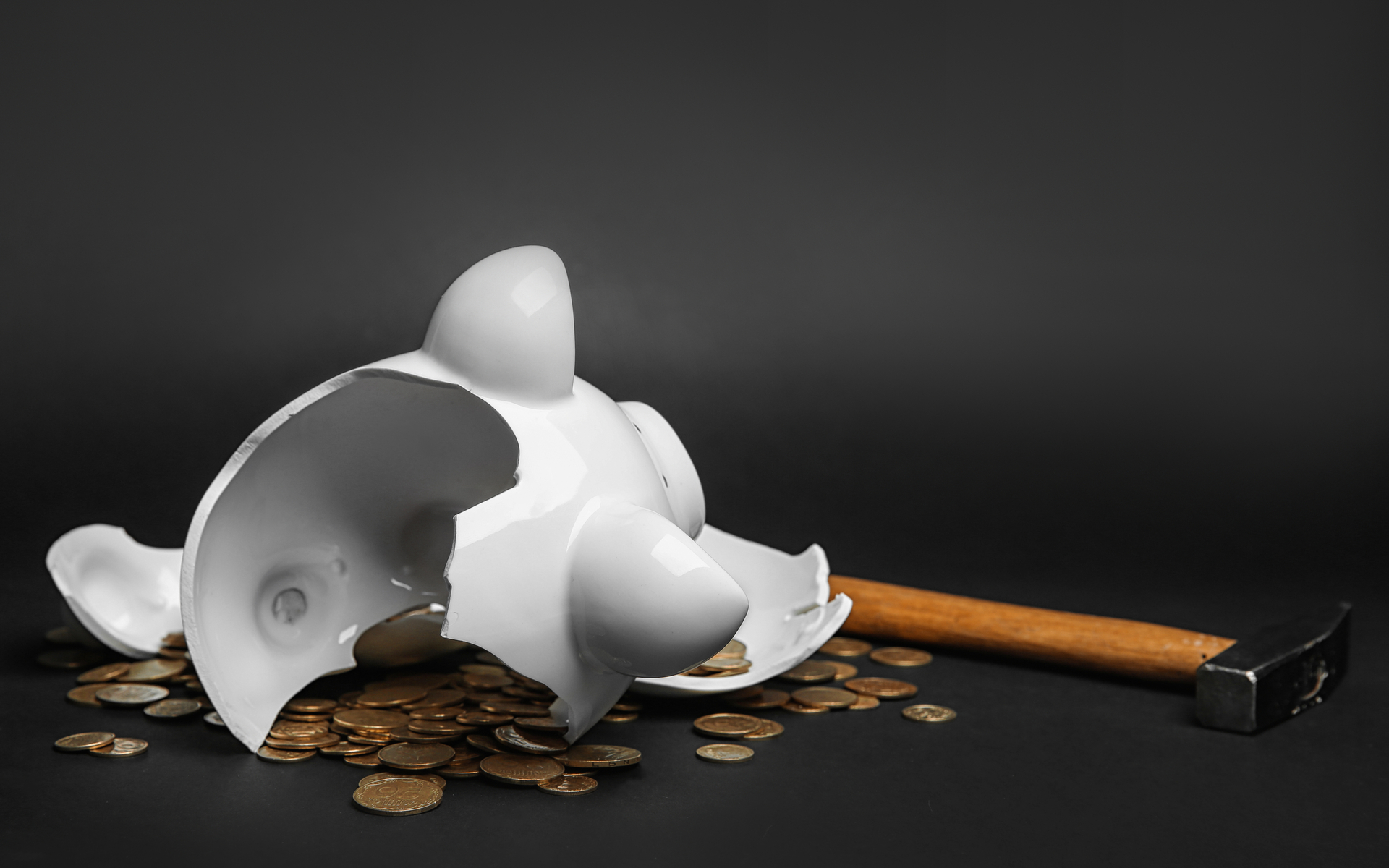 The decision of Circle, Inc. to spin off the Poloniex business and abandon the US market has led to an exodus of deposits from the market’s wallets.

BTC and ETH Left the Exchange’s Wallets After Circle Acquisition

The Bitcoin (BTC) and Ethereum (ETH) wallets of the Poloniex exchange were quickly emptied as traders moved their coins to other markets. Additionally, the decision to stop serving US clients was the chief reason for the need to withdraw.

But the supply of coins was already diminishing at the time when Circle acquired Poloniex. The exchange lost traders by attrition and faced both regulatory and technical problems.

Poloniex’s supply of BTC and ETH plummeted after Circle’s acquisition, and are now at their lowest levels since early 2016.

Check out more insights from our new exchange flows data in this week’s issue of State of the Network:https://t.co/8Th5YnSLRK pic.twitter.com/zrJntl2R5g

Poloniex was one of the first exchanges surviving for years while the crypto space was largely unregulated. The exchange also became notorious for suffering frequent outages and disrupted trading. At one point in 2019, Poloniex even faced losses based on the volatile market for the CLAMS coin, which led to significant liquidations of BTC collateral.

Poloniex angered its traders by socializing the loss of around 1,800 BTC. The funds are still not repaid, and this may be one of the factors for the holders of the most valuable coins to move out. Funds stored on exchanges are not safe in general, but socializing losses is an unexpected risk.

On 26th May 2019, poloniex took 16% from the btc holders/lenders because of the clam incident. Be very careful with @Poloniex , they do not honor their customers on the 1st hiccup they stole 1800btc from them

Poloniex also started delisting some of its coins, due to low liquidity. But the latest decision of Poloniex to delist DigiByte (DGB) caused a scandal among the community. The delisting caused a commotion among the DigiByte community and may become another factor in the outflow from the exchange.

Will you be closing your account with @Poloniex ? Due to #poloniex delisting #DigiByte ✌🏼

The latest actions of Poloniex suggest it has now dedicated its market to supporting the TRON ecosystem. The exchange is one of the larger carriers of TRON-based Tether (USDT), and has opened up to listing TRC-20 tokens.

TRX is even central to the passive earnings program for the exchange:

Over the next few months we'll be introducing more ways for our hodlers to earn. We'll start with $TRX later this month and expand to other assets in the new year

The recently launched PoloniexDEX is also the rebranded platform TRXMarket, and is being promoted now as the new tool to access coins and tokens.

Have you traded on @PoloniDEX yet? 😉

Tell us your favorite asset on the #DEX 👇#PoloniDEXhttps://t.co/cYLxDIpBjV

Poloniex currently carries around $44 million in daily trading, a significantly lower range for international exchange. The market operator now competes with others targeted to the international market, or to regions with more favorable regulations. The exchange still hosts 98 trading pairs, after the mass delistings in the past years.

What do you think about the latest condition of Poloniex? Share your thoughts in the comments section below!