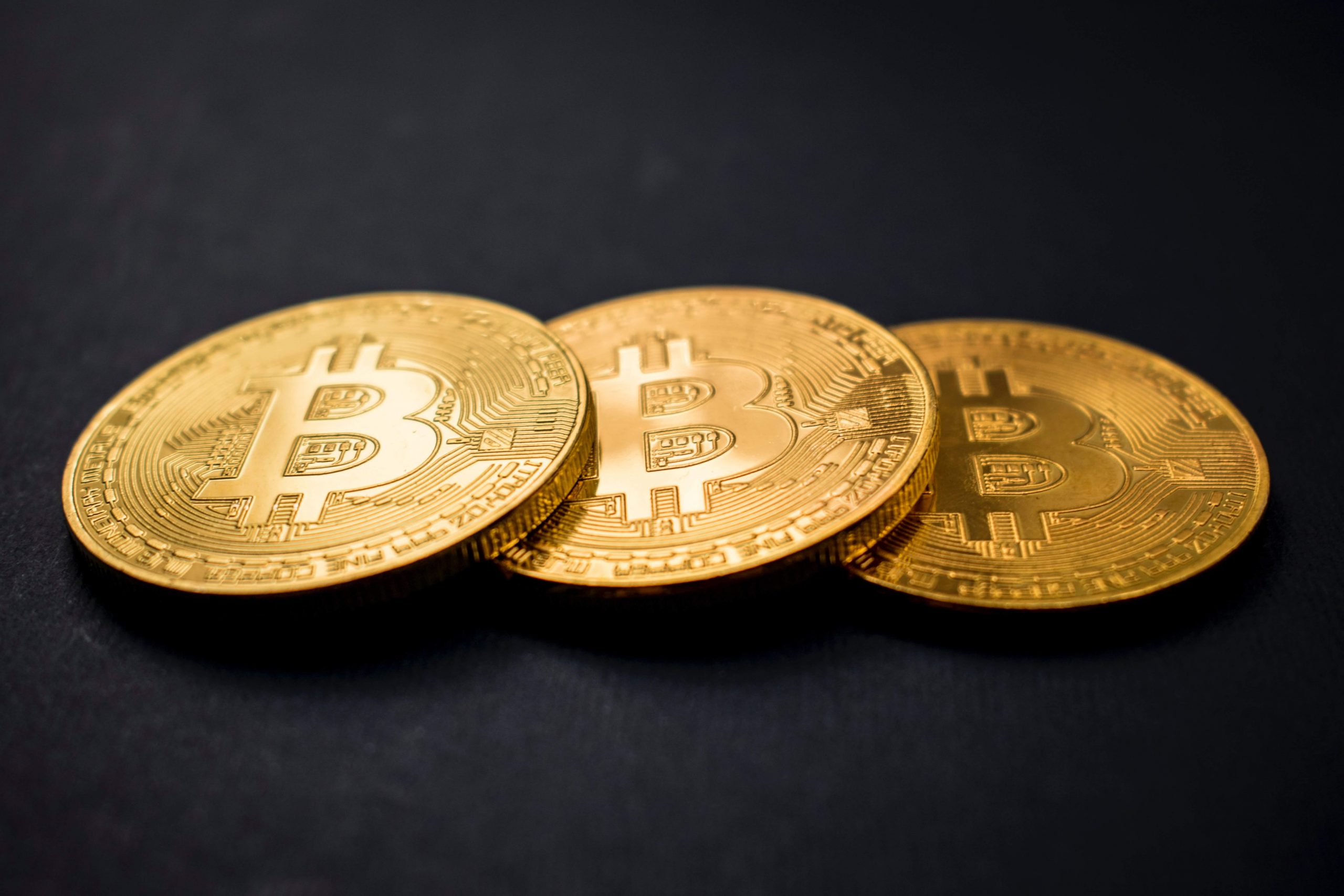 As the dust settles on Tesla withdrawing Bitcoin as a payment option, the community is awash with speculation over what happened.

On that, Bitcoin-bull Anthony Pompliano chimes in with a theory that yesterday’s bombshell was the beginning of an elaborate ruse to usher in new technology from Tesla.

Pompliano Gives His Take On The Bitcoin FUD

Markets tanked on the FUD, with over $400 billion wiped off the total market cap during the height of the sell-off.

A day on, and buyers have shown up, leading to a bounce-back of sorts. Standout performances from Dogecoin and Polygon lead the way today. But Bitcoin posts a modest 2% gain at the time of writing.

The entire incident triggered as a result of Elon Musk releasing a statement saying his firm has concerns with the increasing use of fossil fuels, particularly coal, in Bitcoin mining. Due to this, they decided to stop accepting BTC as payment for their vehicles.

Many observers point out that Musk’s actions make no sense. Mainly because he must have already been aware of Bitcoin’s high energy consumption and purported use of coal in the mining process. As such, why greenlight a $1.5 billion BTC purchase earlier this year?

In explaining this, Pompliano said, despite the FUD, Elon Musk is still long Bitcoin to the tune of billions of dollars.

He also dismissed claims that BTC mining is environmentally damaging, saying three-quarters of miners use renewable energy sources. This is because renewables sources are the cheapest form of power, meaning miners are incentivized to go this route.

“The facts are overwhelming 75% of miners use some form of renewable energy. And the reason is because the financial incentive is for miners to go around the world and find the cheapest power.”

Is Tesla Moving Into BTC Mining?

Pompliano states that Musk is aware of the research on Bitcoin running primarily on renewable power.

In explaining the FUD, he speculates that the entire event was the prelude to introducing some form of new renewable technology, adding that this could be mining equipment.

“And I think what we’re going to see here, this is going to be a launching pad for Tesla to eventually launch a renewable power mining rig. Or some sort of mining equipment. So I think this is some sort of a market ploy by Tesla, draw attention to the issue and come up with a solution and kind of save the day.”

However, others are not convinced. The closing statement on Musk’s FUD tweet mentioned looking at alternative, less power-hungry cryptocurrencies.

Significant Proof-of-Stake (PoS) projects, including Cardano, bucked yesterday’s market downtrend. As most tokens fell in price, ADA went the opposite direction, even managing to post a new all-time of $1.97.

PoS projects operate by a random selection process that skews preference towards the biggest stakeholders. This contrasts with intense Proof-of-Work mechanisms that rely on competing to solve cryptographic hashes.