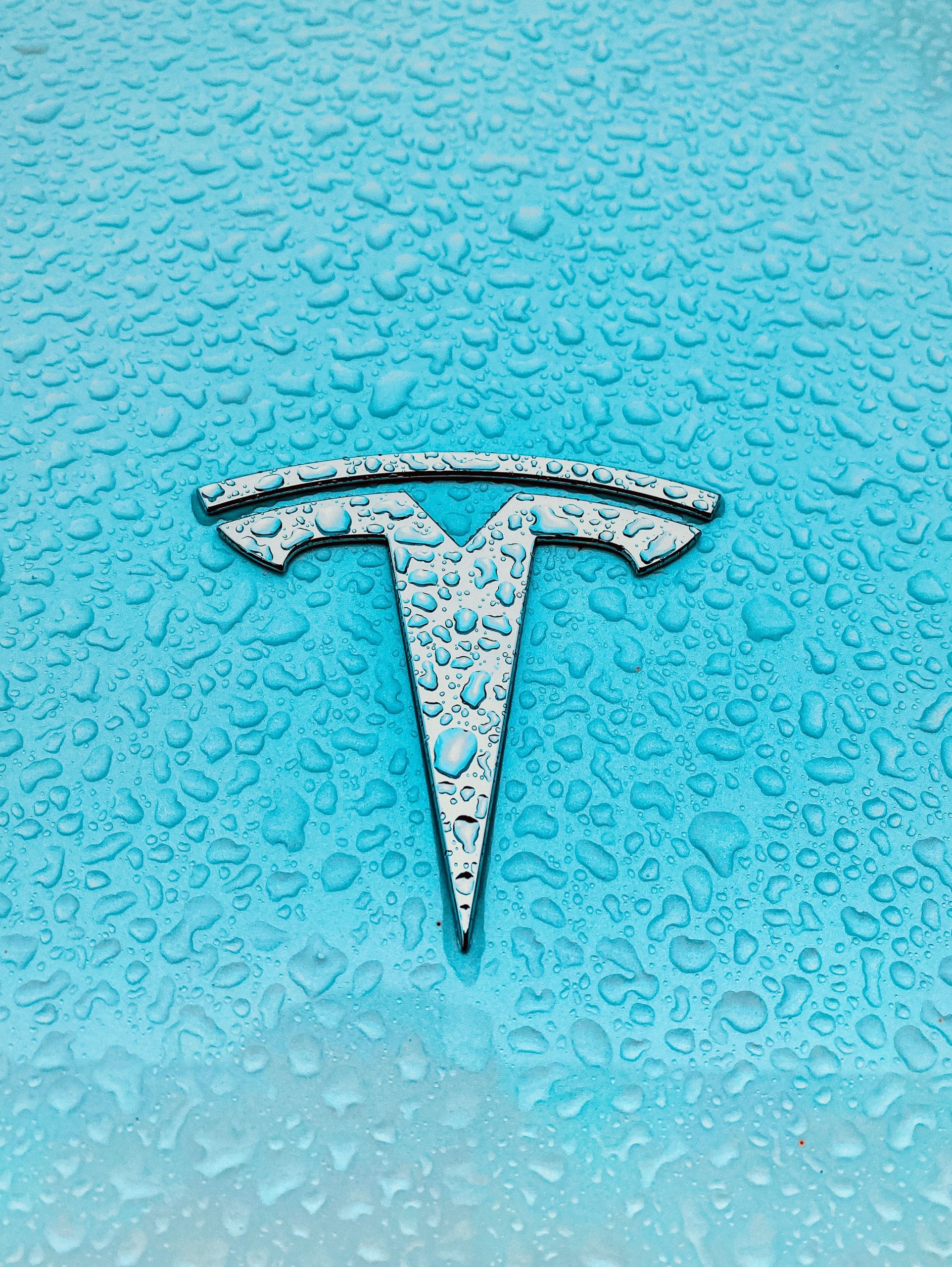 by Samuel Wan
in Bitcoin
1

A number of Cybertruck customers have reportedly canceled their preorders following Tesla’s announcement it would no longer accept Bitcoin.

Tesla CEO Elon Musk posted a statement saying the firm has concerns over the rising use of fossil fuels in Bitcoin mining. For that reason, it has suspended vehicle purchases using Bitcoin. The comments triggered a backlash for multiple reasons, including cries of hypocrisy.

But it seems as though that backlash is now extending to a direct loss of revenue for the electric automaker.

MicroStrategy Responds With Another Bitcoin Buy

Users have taken to Twitter to protest Tesla’s Bitcoin decision by canceling their Cybertruck orders. One user included a screenshot of his cancelation form showing his reason for cancelation as an “embarrassing take on bitcoin mining.”

Another gave a cancelation reason of “incorrect and disingenuous” comments on the purported environmental cost of BTC mining. This same customer also addressed Musk personally by saying he cannot support “someone who pumps altcoins.”

The price of Bitcoin fell by as much as 11% on Musk’s announcement. Even dipping as low as $46k before bulls bought up the dip. BTC is currently locked in a narrow trading band ranging from between $49k and $51.3k.

Technical analysis by foebi shows Bitcoin is forming a falling wedge pattern. Typically, this is a bullish pattern if part of an uptrend. It shows the market range getting narrower into the apex, indicating that the downward trend is losing strength and signaling a  possible continuation of the uptrend.

Commenting on what he sees happening next, foebi thinks Bitcoin will swing upwards to around $54k before forming the down leg to around $41k. The breakout could follow this down leg.

Despite the flood of bearish sentiment, MicroStrategy CEO Michael Saylor announced his firm had purchased a further 271 Bitcoin at a purchase price of $15 million.

Bitcoin advocates took this as an ideal countermeasure to the bearish sentiment.

Cybertruck Expected To Ship Next Year

The Tesla Cybertruck is an all-electric, battery-powered light truck that has yet to be released. Musk intends the Cybertruck to create a new market segment as a type of consumer pick-up truck.

The firm has announced three models, tri, dual, and single motor variants, for the U.S. market with range estimates of between 250–500 miles. It features an estimated 0–60mph time of between 2.9–6.5 seconds, depending on the model.

The Cybertruck was first revealed in November 2019, immediately dividing opinion due to its “Mad Max” looks consisting of sharp angles and unconventional design.

Despite that, 146k preorders were made within 2 days of the unveiling. This later rose to 250k by the end of the month.

First shipments are expected by 2022.