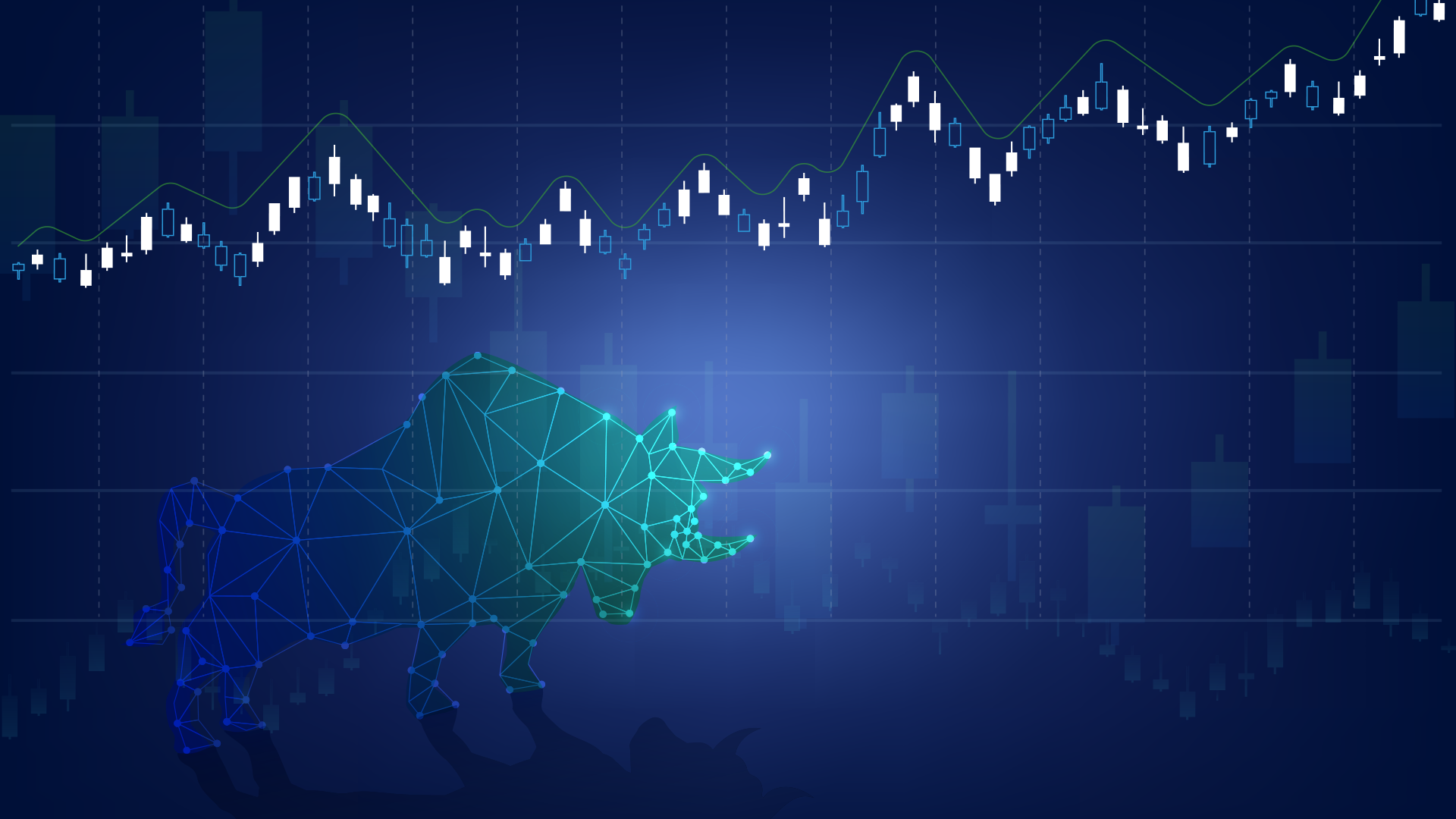 Potential for Altcoin Profits in a Bullish Q4 2018 Cryptocurrency Market

Despite the massive decline in the cryptocurrency market since the start of 2018, many experts believe that there will be a significant bull run in the last quarter of the year. Such an occurrence would be in line with the trend that seems to have been established in the last couple of years.

Since 2016, the cryptocurrency market has ‘come alive’ in the last three months of the year. Take Bitcoin, for example, it began 2016 trading at $434 but ended the year at more than twice that value, at $963. Starting in October, the top-ranked cryptocurrency dispensed with its steady sideways price movement and began an almost constant price march by December 2016.

2017 followed a similar pattern, culminating in the all-time high price of nearly $20,000 reached in mid-December. BTC isn’t the only cryptocurrency to follow such a trend as the altcoin market also experienced great price gains during that time window.
With the start of Q4 2018 less than a month away, the stage seems set for another late-year price rally. Thus, possibilities exist to make significant profits in the altcoin market as prices will close out the year higher than their current levels based on historical trends.

Beyond the hope of history repeating itself, there are also concrete reasons why 2018 will follow the trend set in the two previous years. First of all, October marks a period of increased activity regarding updates to many altcoins.

Lisk ($LSK) is expected to launch its decentralized exchange on October 1, 2018, for example. This event could have a positive impact on its price which is currently slightly above $4 for the 24th-ranked cryptocurrency. December also sees a centerpiece move from Stellar (XLM) as the altcoin plans to launch Lightning Network in its own livenet.

All of these development coinciding with a BTC price breakout beginning in October will likely catapult altcoin prices across the market. NAGA will also be debuting its NAGA CARD and NAGA EXCHANGE. The chip-based debit card will enable users to load up fiat funds easily from their trading accounts, even the ones funded by NAGA’s cryptocurrency, the NAGA COIN. As part of the ongoing push to grow the NAGA Ecosystem, the NAGA CARD will be fully integrated across all NAGA’s platforms. NAGA TRADER users, the company’s revolutionary social trading platform, will be able to transfer their stock market profits directly to the NAGA CARD, and spend their winnings on “real-world” purchases.

Equipped with top-level security and fraud protection, NAGA EXCHANGE will provide a fast and reliable KYC and AML verification, along with multi-factor authentication. After a successful account verification, users will benefit from unlimited funding and withdrawals via multiple options – major credit & debit cards, bank transfer from top banks, as well as leading eWallets.

These new additions will join what is the rapidly expanding NAGA Ecosystem. Recently, NAGA also announced a partnership with the innovative fintech company, OpenBlock. With the launch of its own exchange, the platform is ensuring real utility for the NAGA COIN which is the centerpiece of the entire enterprise. As a consequence, NAGA’s user base is expected to grow while the cryptocurrency market as a whole enters a significantly bullish period. Traders can take advantage of this period by investing more capital to earn massive profits from trading during this next bull run.

Throwing all of these important updates and additions to the various altcoins in the market makes for a potentially positive general market sentiment. Already, there are indications of a possible BTC price revival beginning in November.

What do you think about the possibility of making profits trading altcoins on the NAGA platform during the Q4 2018 bull run? Please let us know in the comment section below.