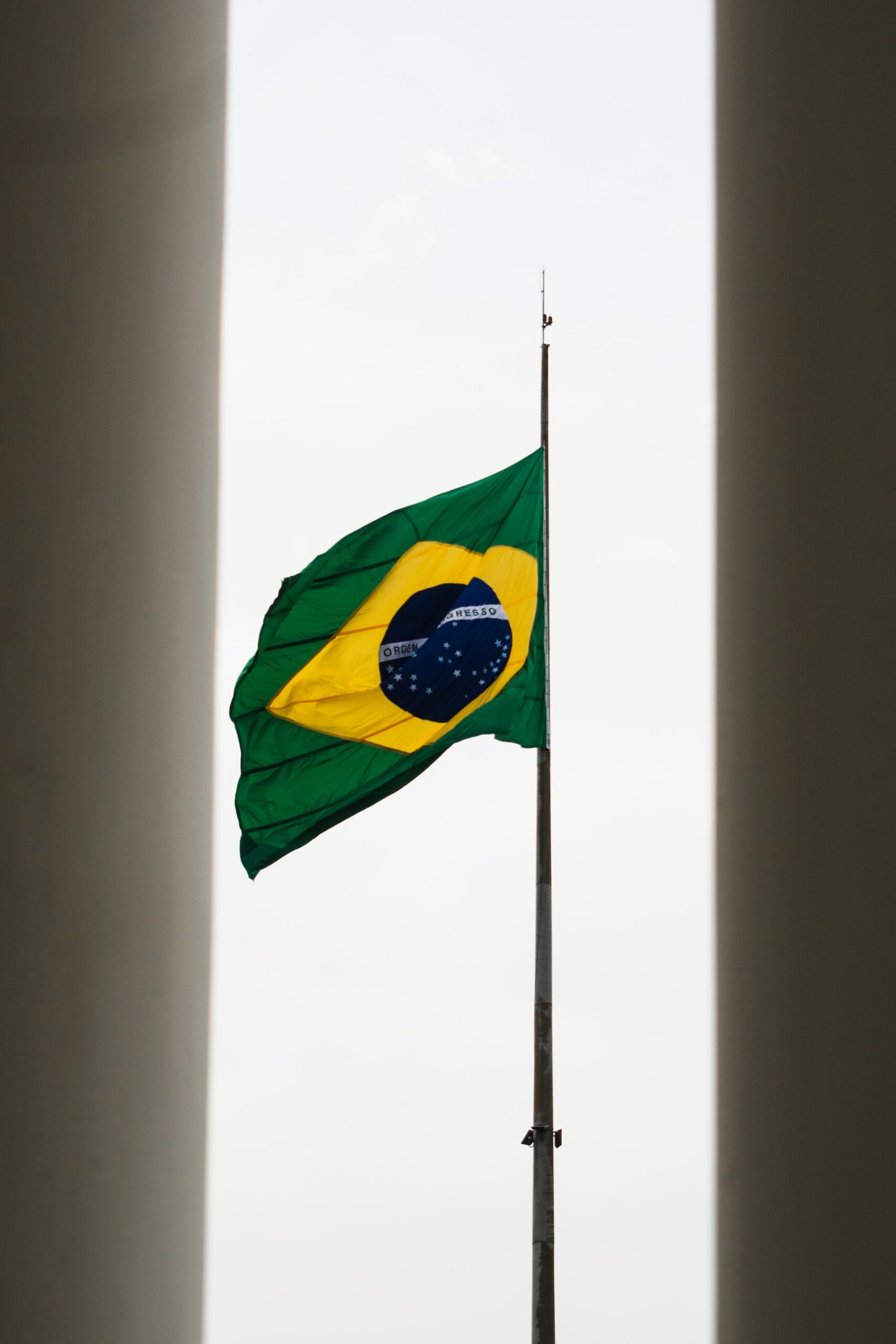 Brazilian President Has Finally Signed The Crypto Bill Into Law

The President of Brazil, Jair Bolsonaro, has just signed the crypto regulation bill into law. This will ensure a regulated framework within which cryptocurrencies will operate. It now concludes the regulatory aspect that Brazil has been talking about for more than a year.

The bill was passed by the country’s Chamber of Deputies and the Senate. This is the legislative body that sent the bill to the president on November 29. With the President’s signature, this move will permit Bitcoin trading and payments in Brazil, among other developments that will follow.

Previously, according to the text of the bills, Brazilian residents were not allowed to use crypto, such as Bitcoin, as legal tender in the country, just as El Salvador did. With the newly passed law, digital currencies will now be officially classified as a legal payment method in Brazil.

This new law seeks to establish a criminal framework to govern crimes involving digital assets. The penalty for such crimes results in between four and six years in jail along with a fine. It also looks after a licensing scheme for crypto service providers, which even includes exchanges and trading intermediaries.

The Bill Now Defines Crypto As…

Bolsonaro and Congress have approved the bill without making further alterations to it. This makes Brazil one of the first South American countries to have officially recognized Bitcoin as a medium of payment and even an investment asset. This new bill confirms that the new law defines crypto as “a digital representation of value that can be negotiated or transferred electronically and used for payments or as an investment.”

It will be incumbent upon a body or entity of the federal public administration, defined in an act of the Executive Branch, to establish which financial assets will be regulated for the purposes of this law.

How Soon Is The Law Going Into Effect?

The Central Bank of Brazil (BCB) will supposedly supervise Bitcoin’s payment usage, and the Securities and Exchange Commission (CVM) will be looking into investments related to cryptocurrencies.

This crypto law is expected to go into effect 180 days from the day it was passed; however, it is to be remembered that Bitcoin is not considered a legal tender in Brazil as of now.

This law has just designated crypto as a form of payment, but in addition to this, the law mandates exchanges to make a transparent distinction between company and user funds. This was done in order to avoid a fiasco like FTX’s collapse.

The new law comes less than two weeks after the exchange platform Crypto.com secured a Payment Institution License from BCB. It allows the firm to operate its fiat currency and Visa wallet under the guidelines issued by BCB.