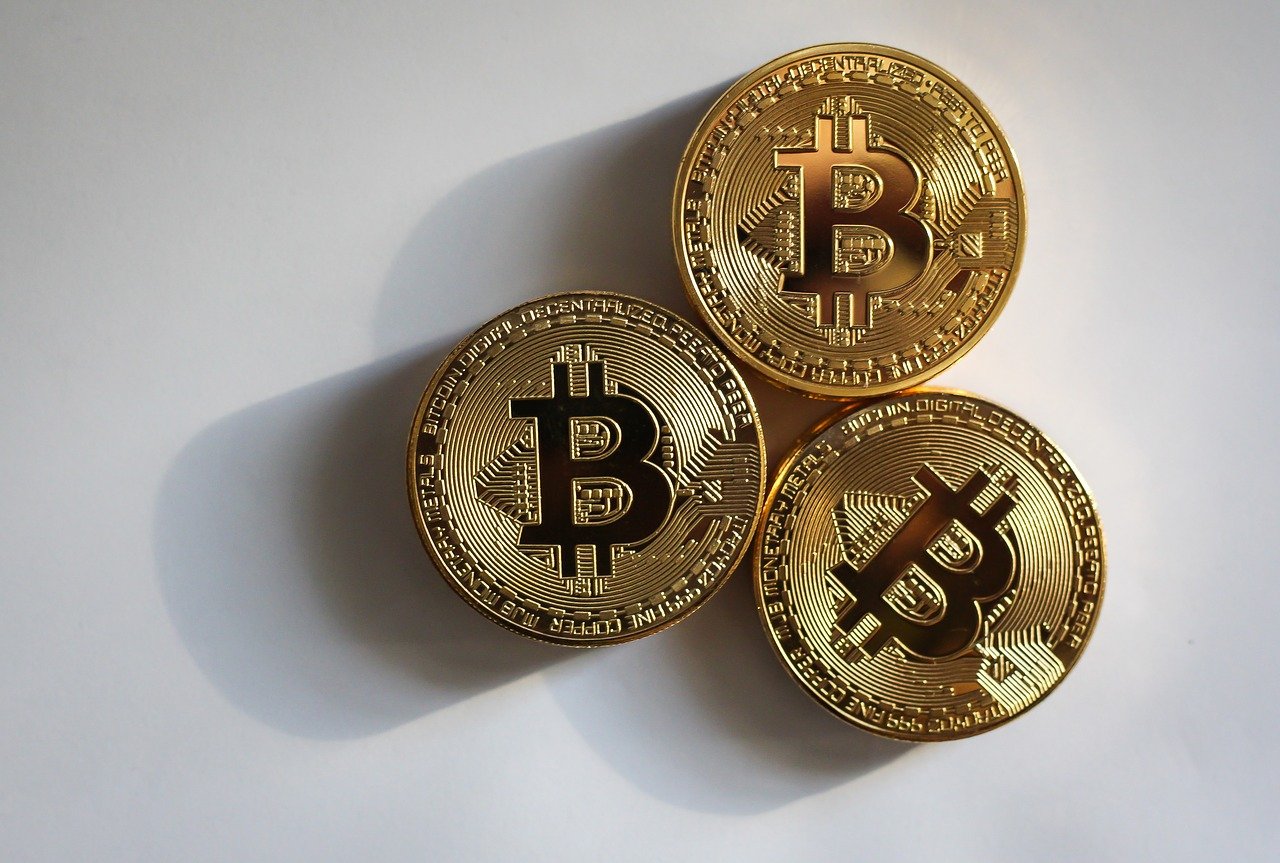 Not minding the oppositions and criticisms concerning the Bitcoin Law, the President of El Salvador is moving to implement the Bitcoin law come September.

No Commission for The Chivo Wallet Application

According to the tweet thread. President Bukele mentioned that there would be a feature within the Chivo Wallet Application that will allow users to change their Bitcoin into dollars automatically.

Due to this automatic feature, any user who doesn’t want to withdraw their Bitcoin immediately. But later can always take cash from the government instituted ATMs.

In addition, 50 branches will be built throughout El Salvador. So that individuals can deposit or withdraw and educate people on how to make use of the ATMs and wallets. The President also stated there will be a 24-hour withdrawal opportunity for users without the need for paying commissions at all.

President Bukele says another benefit of this Bitcoin project is to save the money wasted on remittances he emphasizes.

He says that ordinarily, El Salvador spends more than $400 million per annum for remittance commissions alone. Thus, it will be beneficial to the people if they can save such a huge amount of money. Moreover, you can still benefit from the fact that you will not be carrying cash around. Therefore, it is more practical and safer.

Moreover, the El Salvador citizens abroad can also utilize the wallet application to send money to their friends and family at home. But then, you have the right to select western Union and suffer commission payment and the long queues.

It’s worth mentioning that the country promotes free speech where both media and citizens do not face much censorship. Everyone is open to give their opinions and speak their minds. Moreover, El Salvador takes privacy seriously and protects user data at all costs. In other words, it is a paradise not only for locals but foreigners too, especially those who use tools like VPNs. And with these Bitcoin adoption developments, the country seems to be welcoming every single open-minded individual of the world.

It Is Not Mandatory To Adopt Bitcoin Says El Salvador

With this new development, the people of El Salvador can now download the Chivo Wallet App come September 7th.

On the same day also, the Bitcoin Law will become effective in the country as well. But then, those that can have access to the benefits of this venture are those that registered previously on the Chivo Wallet. 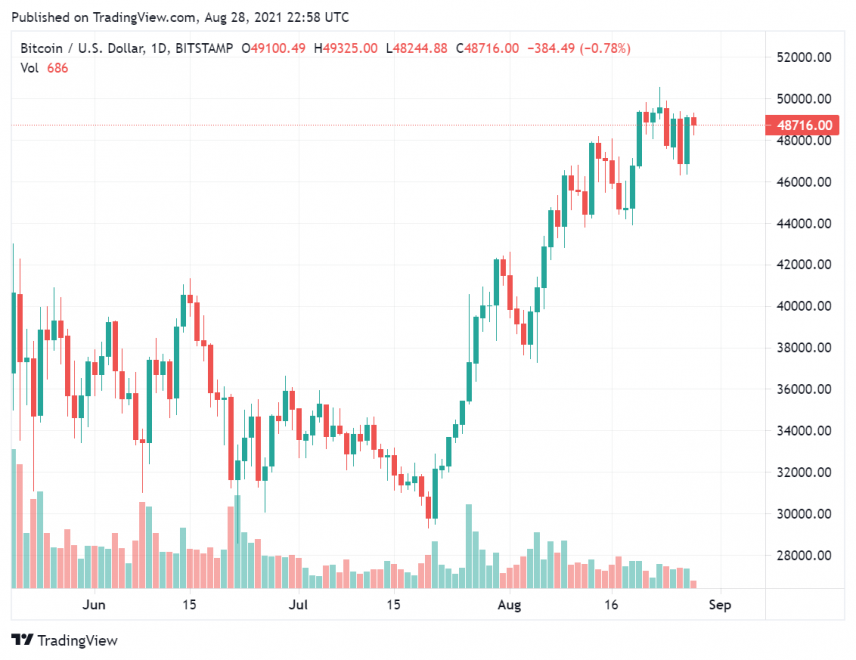 That notwithstanding, the President emphasized that the adoption of the bitcoin is not compulsory but optional for subjects within the country.

Bukele communicated with critics claiming that the Bitcoin law will endanger the people in his current tweet thread.

“Many people may elect to believe our criminal-minded opponents who have done nothing but to pay assassins, destroy, and loot our Country. While some may decide to put their faith in the Government”.