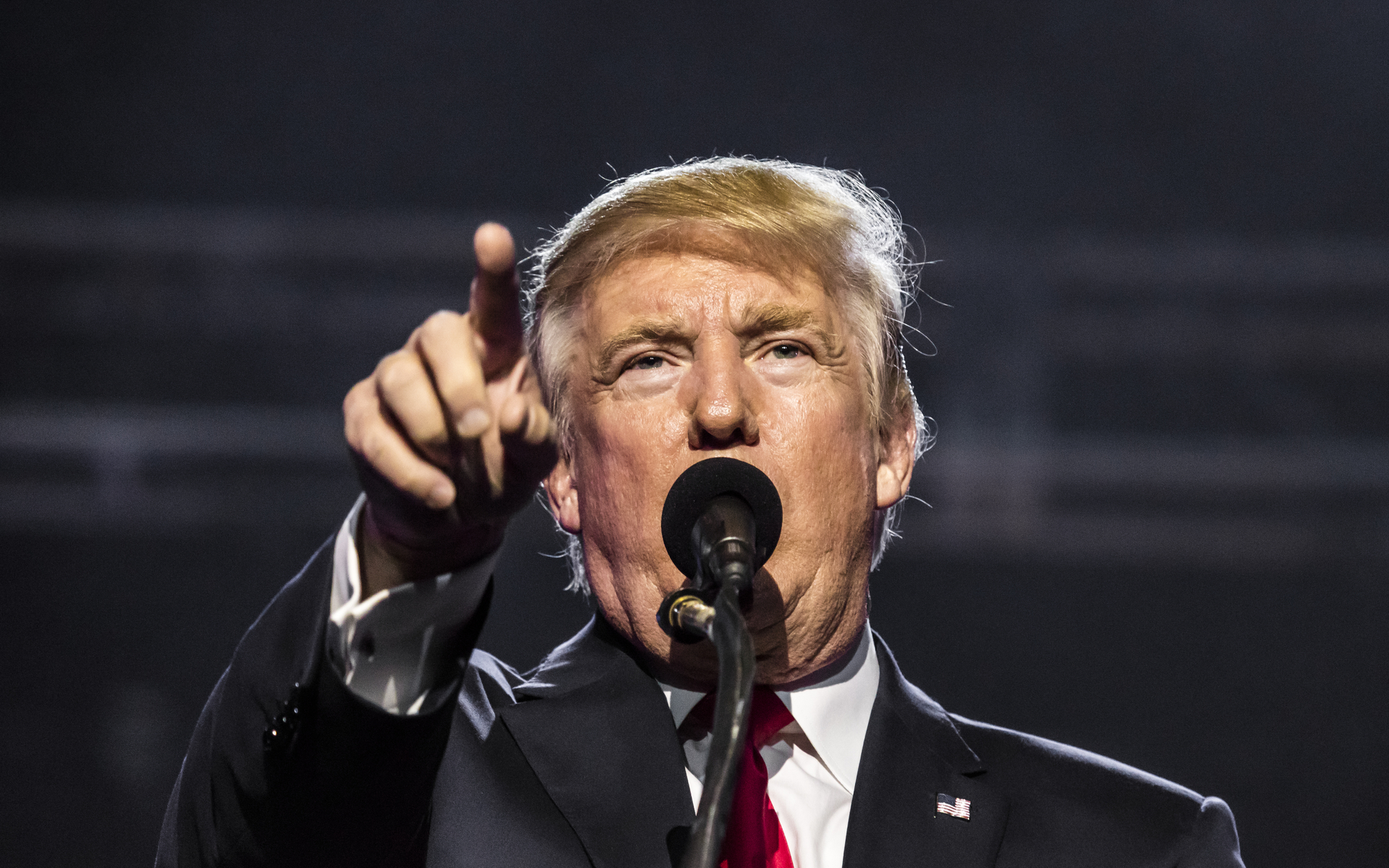 Could President Trump Be Setting Up The Next Big Bitcoin Rally?

So asked fund manager, Ross Gerber, on Twitter, without giving so much as an ounce of explanation. So let’s investigate… could it be a crypto-Christmas thanks to Trump, or did Gerber just deliver early Christmas for Twitter trolls.

What Has Trump Done Now?

Take your pick. Perhaps the scene was set by the announcement of Bitcoin proponent, Mick Mulvaney, as his acting Chief of Staff, who will, at the same time, continue his role as Trump’s Budget Director.

Then, of course, there is Trump’s ongoing war of words with the Federal Reserve. Last week’s quarter-point rise in interest rates added fuel to the fire and spooked the markets. Trump caused further alarm with the suggestion that he wanted to fire the Fed chairman… until he realized he couldn’t. Still, Trump has been a vocal critic of Fed policy as of late and the Federal Reserve as a whole, calling it “the only problem” with the economy.

Trump believes the Fed is out of touch with the market as the current tapering of QE could bring about another recession if not worse. What’s more, Treasury secretary, Steven Mnuchin even went as far as calling the CEOs of the nation’s six largest banks, to check that they had sufficient liquidity. Though, he may have inadvertently caused just the sort of panic he was trying to avoid.

Relative to the world’s biggest cryptocurrency, the Fed’s monetary easing is seen as a positive for hard money like Bitcoin as inflating the money supply should, at least in theory, boost BTC price [coin_price] in USD terms moving forward.

Then There’s The Small Matter Of a Gov’t Shutdown

Meanwhile, the president has dug in his heels and closed down the government because Democrats wouldn’t give him $5 billion to build a wall. Mulvaney said that this situation may continue beyond the current projection of 28th December, and last until Congress reconvenes in January.

That would be the new Congress reconvening, with a Democrat majority, meaning a likely roadblock for wall funding. President Trump has simply said that this standoff could go on for a “very long time.”

Therefore, it’s no surprise that some investors and money managers are seeing this tug-o-war between the Fed and Trump as a net positive for Bitcoin.

“Trump might be setting up a huge bitcoin rally. This is what it was made for… just saying,” tweeted fund manager Ross Gerber. ” Crypto is NOT dead. Haven’t sold mine and not going too.”

Whatever your feelings on Trump, Bitcoin, or anything else, Gerber certainly drew a line in the sand (as perhaps was the intention). The Twitterverse queued up to stand either side of that line and sling tinsel-wrapped mud at each other, in a traditional pre-Christmas banter-match.

But is it so unbelievable that Trump really could spur a huge Bitcoin rally? The current ‘Santa rally‘ in cryptocurrencies could be a start. And arguably, he may have had some kind of hand in the last moonshot as Bitcoinist predicted that the Trump presidency would likely have a positive effect on Bitcoin price in early 2017.

Will Trump’s policies provide fuel for the next Bitcoin rally? Share your thoughts below!