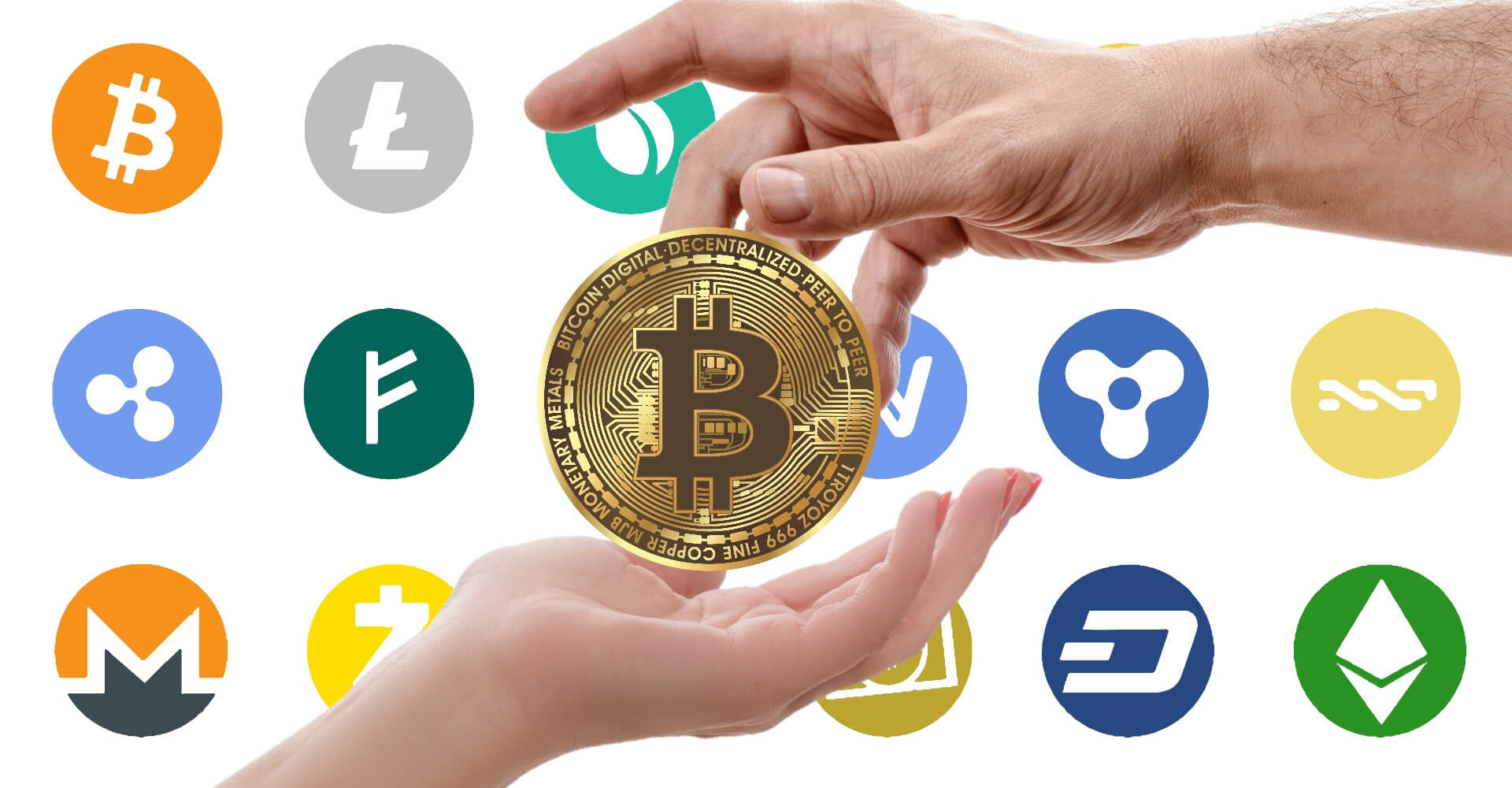 Wikipedia is facing increasing internal pressure to stop accepting crypto donations. The site which was launched in 2001 has grown throughout the years to become the number 1 encyclopedia site on the internet, all the while remaining a free resource for anyone with access to the internet, and the reason it has been able to do this was because it relies on donations.

Wikipedia currently accepts donations in a number of cryptocurrencies, which began in 2014, but as these digital assets have grown and come under increased scrutiny due to its environmental impacts, there have been calls for it to discontinue crypto donations which “may not align with the foundation’s commitment to environmental sustainability.”

In a proposal that was posted to Wikipedia, contributor Molly White, aka GorillaWarfare, lays out the reasons why the foundation needs to stop accepting crypto payments. It first calls out the reason Wikipedia had begun accepting crypto payments in the first place, which was the IRS providing guidance on how to handle these donations, which was to convert them to dollars.

Related Reading | Bitcoin Correlation To The S&P Hits One-Year High. What This Means

However, now, Wikipedia uses BitPay, a third-party payment processor to accept crypto donations from its supporters. White points out that this could be seen as the foundation promoting cryptocurrencies, and by extension, the third-party cryptoprocessor BitPay as legitimate things. The contributor asks in a follow-up sentence if this is really what the foundation wants to be saying.

Additionally, the contributor points out that cryptocurrencies are still extremely risky investments which are still relatively new, and does not believe that Wikipedia should be endorsing their use. “In accepting them, I believe we are mainstreaming the usage of ‘investments’ and technology that are inherently predatory,” the proposal read.

The impact of bitcoin and other crypto mining on the environment remains a big debate to this day. It is estimated that crypto mining is the 33rd largest consumer of power in the world, ahead of a lot of countries. This has caused the rally against mining activities that are said to be damaging to the environment.

The proposal published by White also takes this into account. It calls into question the proof-of-work mechanism utilized by bitcoin and other cryptocurrencies which is a computationally expensive process and Wikipedia accepting crypto donations adds to the environmental burden levied by these transactions.

White’s proposal has sparked discussions across the Wiki community. Some have cosigned the message being passed by the contributor, although the debates around crypto donations continue.

As for Wikipedia, it replied to White’s proposal and those of other contributors saying that this remains only a discussion being had among contributors, but not a majority vote. “Agreement is gauged based on the merits of the arguments, not by counting votes,” the foundation said.