Bitcoin mining became the subject of an unexpected political clash in the Czech Republic. The Prime Minister accused his opposition, the Czech Pirate Party, of doing nothing useful in the IT sector other than mining Bitcoin.

The Prime Minister replied that the opposition is not entitled to ask questions about the matter since all they are able to do related to the IT sector is to talk about Bitcoin (BTC) [coin_price] mining.

Babiš said that the Pirate Party,

[…] talked so much about it, but did not do anything else than mining Bitcoin. We expect you [the party] to get involved.

In reply to the accusations, Michalek called the Prime Minister’s strategy “brainwashing.” Although Babiš’ reply carried a certain bitterness in relation to cryptocurrencies, the event may not be entirely negative for the industry. 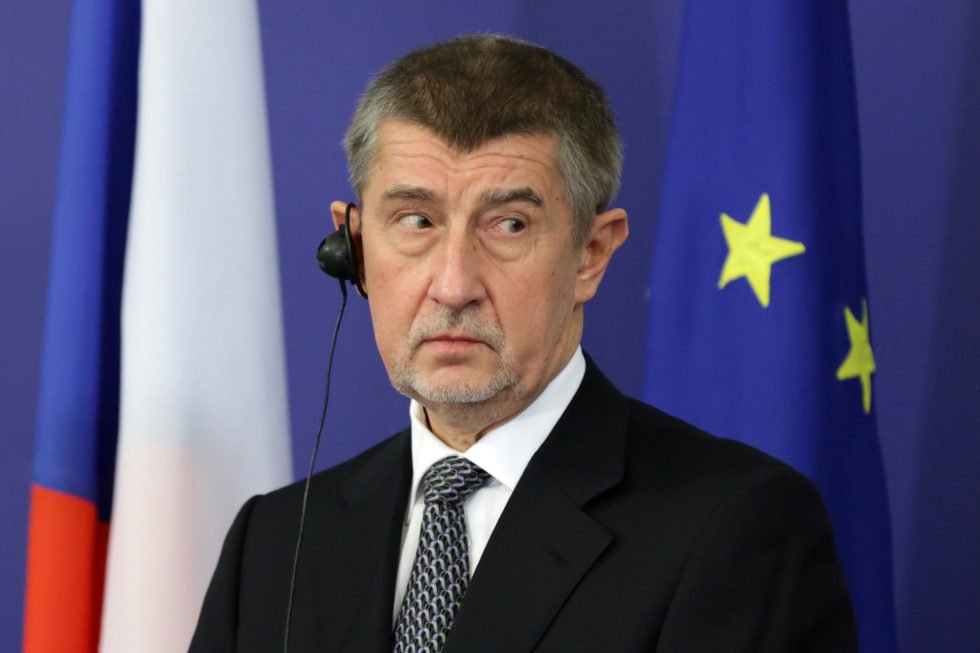 A Party Made of Pirates

Founded in 2009, the Czech Pirate Party is one of the country’s youngest parties. It occupies 22 out of 200 seats in the Chamber of Deputies and marches for transparency, anti-corruption, e-government, and safeguarding civil liberties.

Perhaps an association with cryptocurrencies is not really bad news after all. Babiš’ bitter comment referred to an accusation brought against a 28-year-old party member.

According to the accusation, the culprit was using the residence received as a Pirate Party MP as a Bitcoin mining hub. In reaction to these allegations, the Pirate party member said that at his computers helped heat up the property. 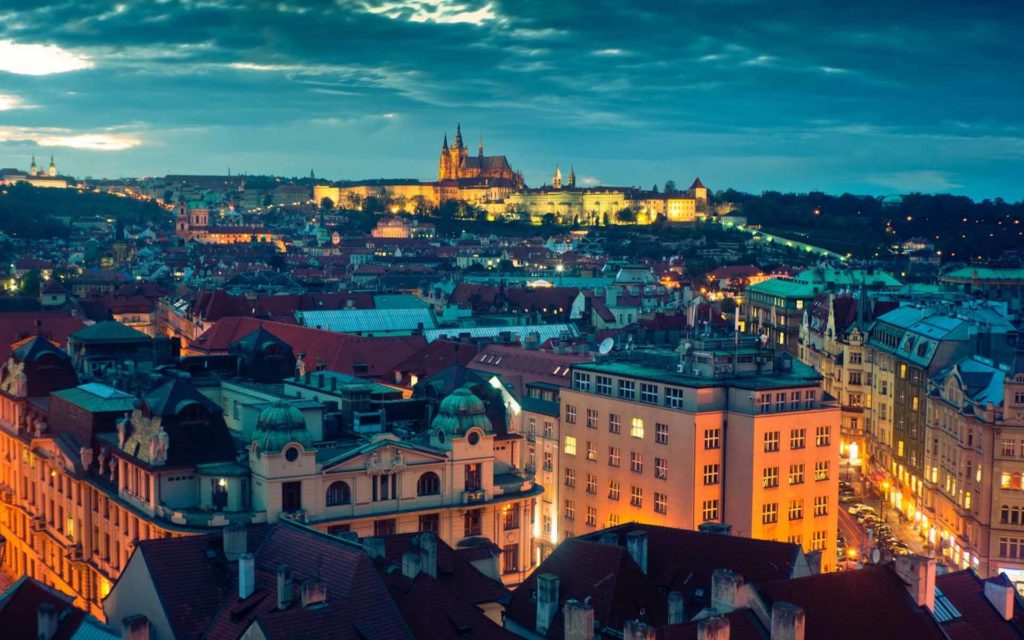 The Czech Republic and Cryptocurrencies

On another recent occasion, Hospodářské Noviny reported that cryptocurrencies are changing the financial sector around the world. In fact, as many as 1,000 Czech e-stores accept payment in cryptocurrency today.

Prague, the Czech capital, was the host of a Blockchain and Bitcoin conference earlier this year. The country has been courting cryptocurrencies for a few years now.

It is unknown whether the Czech Pirates are still mining Bitcoin on state property, and perhaps unimportant to the market itself. Having such an important cryptocurrency ambassador in the Czech Republic, on the other hand, is not at all negligible — despite the fact that the Prime Minister has cast a negative light on the industry.

Do you think that the support coming from the Czech Pirate Party is beneficial for adoption in the Czech Republic? Let us know in the comments section below!