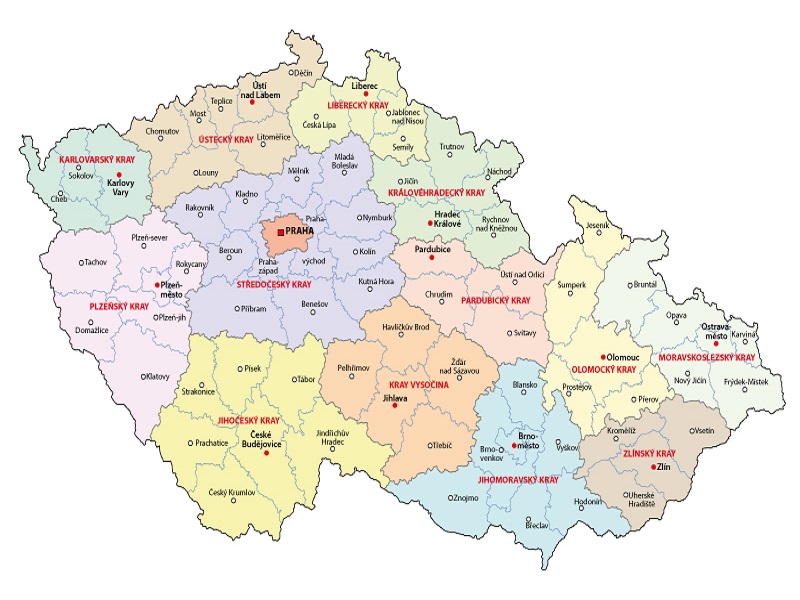 Bitcoin can be used in various countries around the world just about any item or service you want to, depending on how you are looking to spend your digital currency. While most of the focus is on the Western countries, the Czech Republic is seeing an interesting trend in terms of Bitcoin awareness and adoption.

According to the statistics provided by CoinZone, the Czech Republic is quite active in terms of Bitcoin adoption and usage. With 55,000 wallet downloads – in a population of 10.5 million – that may not seem like much, but it’s a definite start for this Eastern European country. Especially when you keep in mind that only 77% of the population actively uses the internet to this very day.

More importantly, only 42% of Czech Republic citizens use a smartphone, which is a number far lower than some analysts might have anticipated. And of those people, under one in three makes a smartphone purchase. This indicates that mobile payments are not “hot” in the Czech Republic just yet, but it will be interesting to see how that percentage evolves over the next few years.

That being said, the Czech Republic has 112 merchants who are accepting Bitcoin payments, most of which [53] are situated in the nation’s capital of Prague. Other areas of interest to Bitcoin enthusiasts are Brno [12 merchants] and Ostrava [6 merchants]. What is also interesting to note is the Czech Republic is home to 8 Bitcoin ATM’s, meaning it is the 12th most popular country in the world for Bitcoin ATM’s.

To this very date, the Czech Republic is home to four different Bitcoin companies, the most well-known of which is SatoshiLabs, creators of the TREZOR hardware Bitcoin wallet. And with 44 Bitcoin nodes in the country, the Bitcoin network is well represented. Some of those nodes may belong to Slush pool though, the very first Bitcoin mining pool – which was also created in the Czech Republic.

What are your thoughts on Bitcoin in the Czech Republic? Please share your experiences in the comments below!

Images courtesy of Shutterstock and Coinzone