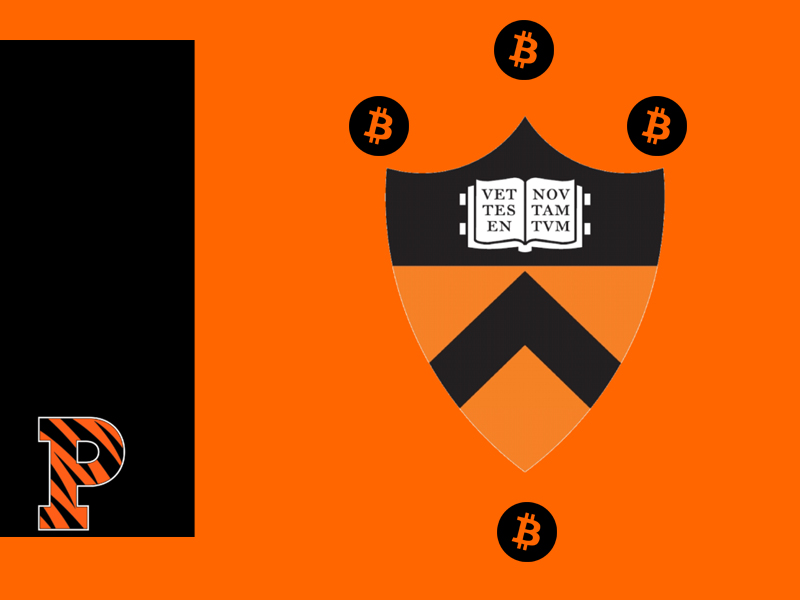 Princeton is giving people the opportunity to learn about Bitcoin for free. The Princeton Bitcoin textbook is a comprehensive write up on the digital currency created by Satoshi Nakamoto and contains over 300 pages. One of the book’s authors Arvind Narayanan introduced the complete first draft via the Freedom to Tinker blog. Narayanan says: 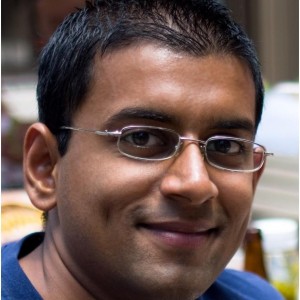 “If you’re looking to truly understand how Bitcoin works at a technical level and have a basic familiarity with computer science and programming, this book is for you. Researchers and advanced students will find the book useful as well.”

When starting to read the peer-reviewed book, it introduces the “corpses of failed attempts” in the online currency world. Out of the 98 mentioned payment systems most have gone nowhere except for Paypal, which the author notes, “And PayPal survived only because it quickly pivoted away from its original idea of cryptographic payments on hand-held devices!” The book then describes some of the problems of credit card services we use online that use “intermediary architecture” within their operations.

Enter Bitcoin. The digital currency has brought a lot more to the table in contrast to the failed payment systems of the past and credit card services. One of these ideas was Adam Back’s Hash Cash, which had similar attributes to Bitcoin but nevertheless, Satoshi Nakamoto’s code was far superior notes the author, “Bitcoin uses essentially the same computational puzzle as Hashcash, but with some minor improvements. Bitcoin does a lot more than Hashcash does, though — after all, it takes a whole book to explain Bitcoin!” 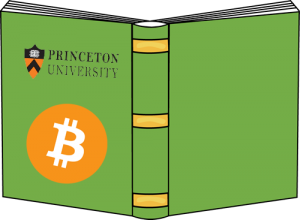 Narayanan says on his blog post that most chapters have “intellectual contributions.” The official book he says should be out this summer and published by Princeton University Press. He also explains that an earlier version of the textbook has already been used in some courses. The Coursera course that accompanies the book “had 30,000 students in its first version, and it was a success based on engagement and end-of-course feedback,” says Narayanan. They have also added a discussion about Ethereum to the book in chapter 10 as well as other concepts in the cryptocurrency space. Notable topics include proof of stake, colored coins, altcoins, and pump and dumps schemes.

The authors who put the book together are Arvind Narayanan, Edward W. Felten, Andrew Miller, Steven Goldfeder, and Jeremy Clark. All of the writers have a strong background in computer science and technology.  The authors explain why they wrote this 300-page book saying:

“We got into Bitcoin because we believe in the power of its technology, and we think it’s deeply connected to the rest of computer science. While we’ve highlighted how seemingly amazing new technology can struggle to displace established institutions, we believe that in the long run, people will continue to find new commercially and socially useful things to do with cryptocurrency technology. Even if your interest is primarily commercial, you’d do well to master the underlying technology — understanding its power and limitations will help you better weather the market’s hype cycles.”

Educational courses and textbooks teaching the concepts of cryptocurrency is a fantastic idea, and hopefully other universities follow the same path.

What do you think about the Bitcoin textbook released by Princeton? Let us know in the comments below.

Images courtesy of Pixbay, and Freedom to Tinker blog