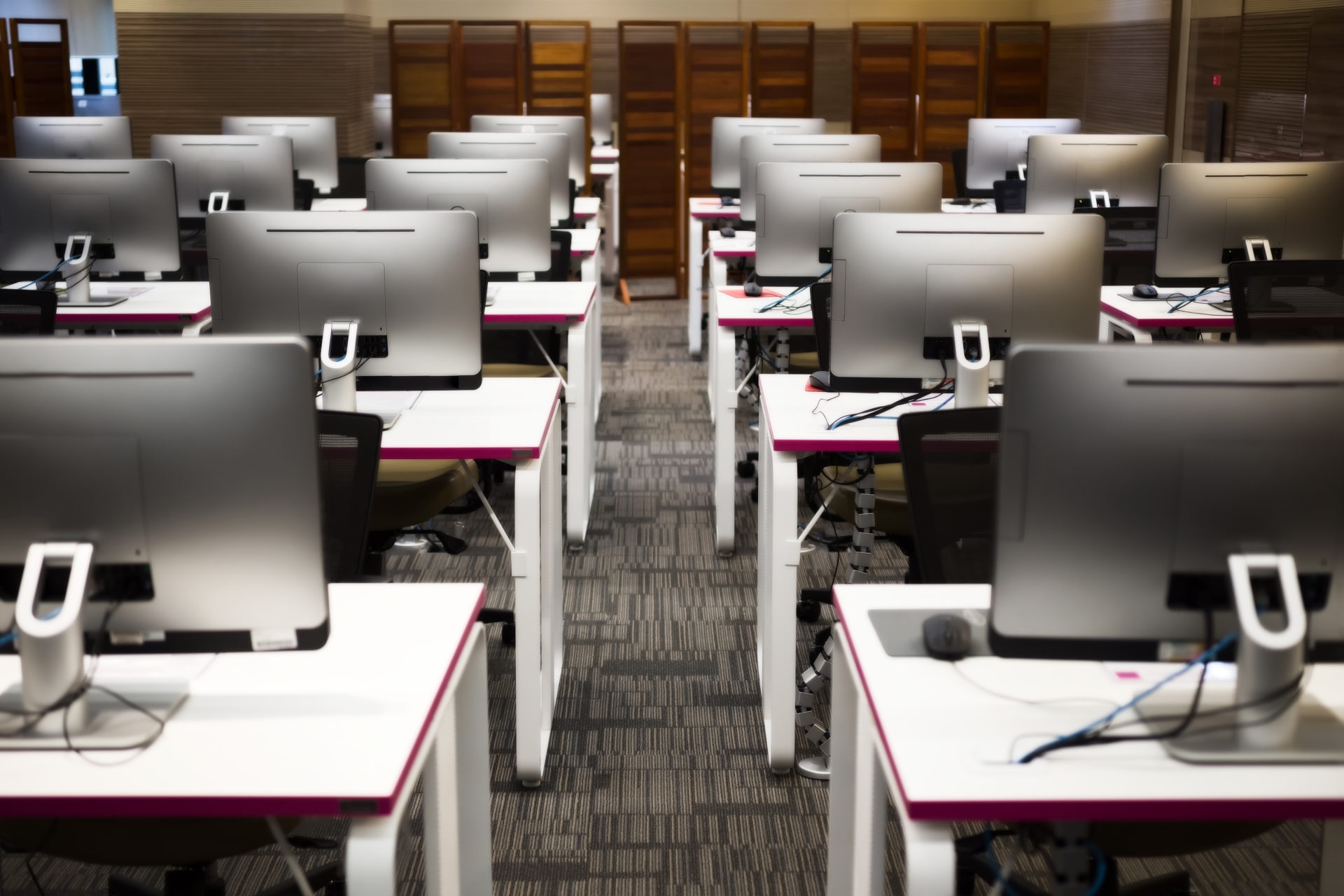 Principle Fired for Mining Cryptocurrency at a School in China

Local media in China have begun to write about a foiled cryptocurrency mining scheme organized by the principal of Puman Middle School. The man utilized school computers for the task.

According to reporting from the BBC, Lei Hua was fired after other staff members discovered that he installed eight mining machines in the school between summer 2017 and summer 2018.

The South China Morning Post wrote reported that Lei was originally mining Ethereum inside of his home in June 2017. He soon decided to move his operation to the Hunan Province school in order to save money on electricity.

Local Chinese media said that teachers began to feel suspicions when they noticed the school’s internet was slowing down. On top of that, reports of loud noises that continued without stopping were also brought to light.

After an employee inquired about large increases in energy consumption, Lei reportedly attributed the jump to “[…] too much use of school air conditioners and grills.”

Teachers who had enough of the nuisance searched the premises, discovering the mining operation. 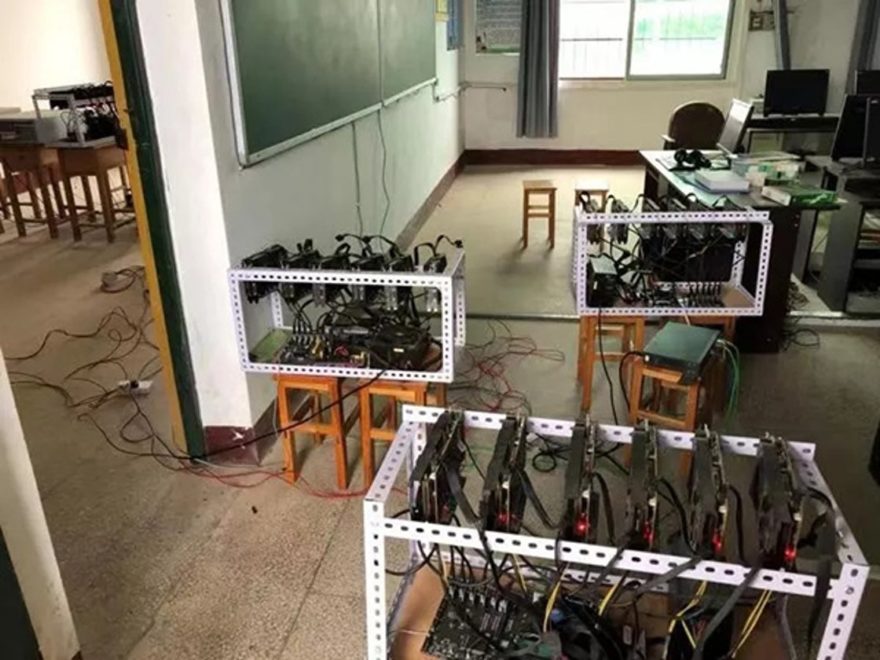 The school’s vice-principal, Wang Zhipeng, allegedly bought another machine and installed it in the school. According to the South China Morning Post, the electricity bill for the mining scheme totaled roughly $2,120.

Lei was removed from his position of the school late last month, losing his position as a Communist Party branch secretary. Wang was not fired but received a warning for his actions.

The mined cryptocurrency was reportedly taken by the local Commission for Discipline Inspection. What may happen with the money remains unclear.

The allure of free electricity means that mining within schools is an enticing endeavor for students and professionals alike.

In April, MarketWatch wrote about a Western Kentucky University freshman who made $30 a week by leaving his Bitmain Antminer rig continously plugged in.

A survey released by Vectra around the same time indicated that 60% of mining traffic originated from computers with college or university-lined IP addresses.

Some schools, like Stanford, have taken explicit steps to ban cryptocurrency mining on university grounds. Stanford released a blog post in late January banning mining activities on the grounds that “Stanford resources must not be used for personal financial gain.” 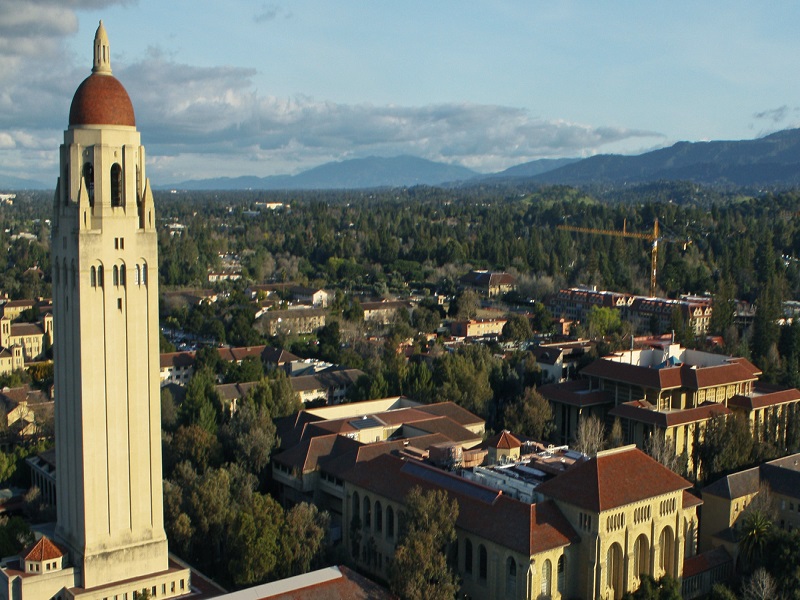 A recent article told the story of two teenagers who started to hack into school computers in 7th grade in order to bypass internet filters to watch YouTube.

The duo’s two-year scheme saw them gaining access to grades, passwords, phone numbers, and gave them the ability to use district servers to mine virtual currency.

The students were expelled after being caught and sent to the county sheriff’s office. Some think their talent and interest in computers and cybersecurity should be redirected instead of punished.

What do you think about Lei Hua’s school mining scheme? Let us know in the comments below!