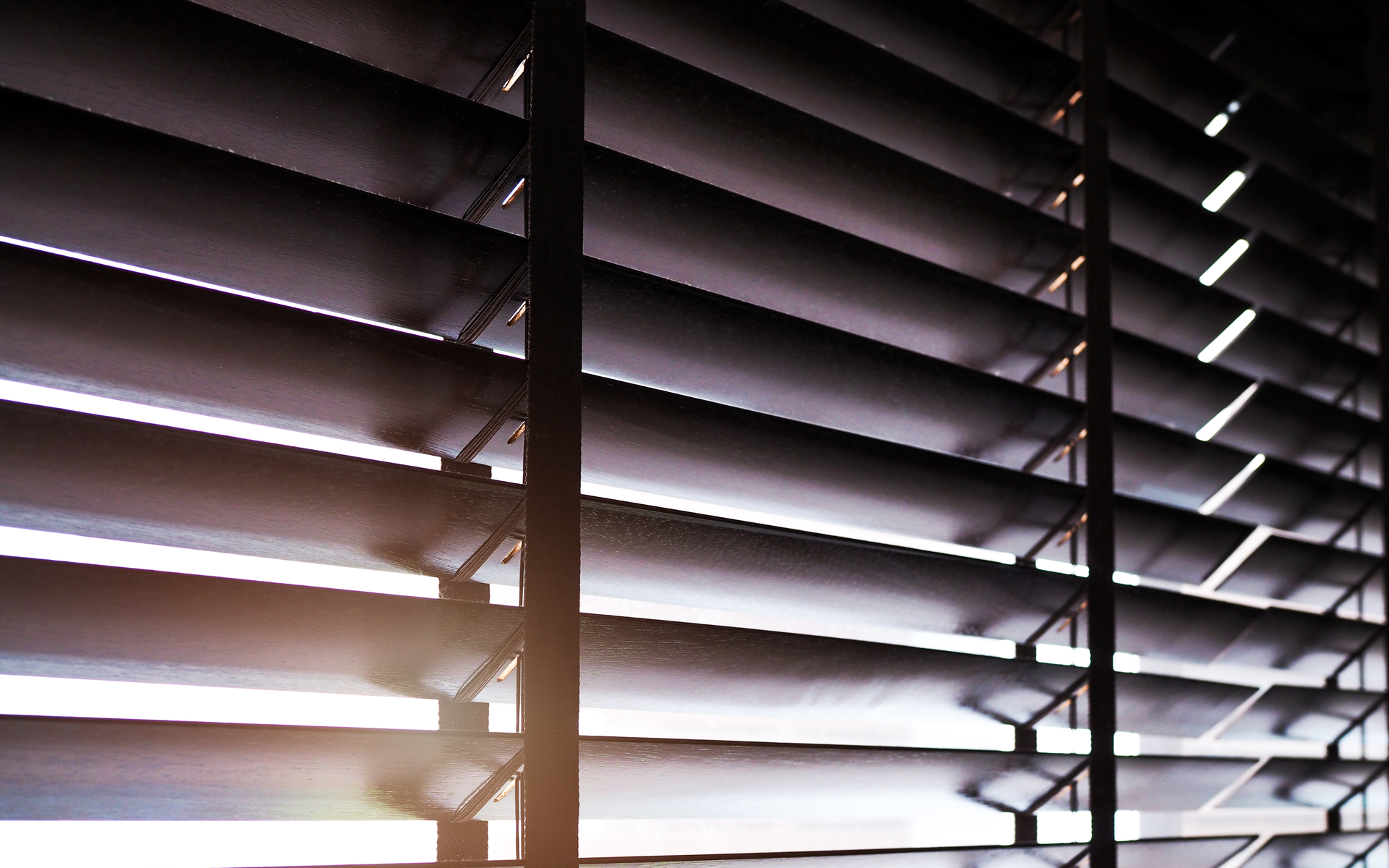 Privacy coins are facing a threat over the latest regulatory requirements for transparency. Relatively well-accepted assets like Dash (DASH), Monero (XMR), and ZCash (ZEC) will have to comply with almost impossible demands, reported Bloomberg.

Coins that allow the obscuring of transactions and offer wallets with anonymity features may be the next target of regulators. For DASH, XMR, and ZEC, this may be especially damaging, as the three assets are just picking up with new roles within the crypto space. Skepticism about the coins follows a larger trend of discouraging anonymous uses and coin mixing.

DASH, for instance, already trades on Coinbase Pro, though without the anonymous features. In general, traders that send anonymous coins to exchanges have to de-anonymize them so that they can be added to the balance of their account.

But the origin of the coins before the deposit is impossible to track. In the case of DASH, the anonymous options are not used by everyone. ZEC and XMR also have ways to be de-anonymized on demand, sharing the information only with selected parties.

On the other hand, the Bitcoin network is easier to audit and monitor, since destination addresses are visible and their balances are not veiled. This, however, generates another problem. For networks where the public addresses are known, accessible addresses can be attacked by “dusting”, ending up connected with dubious wallets and confusing blockchain investigators.

Anonymous coins have been delisted from Japanese exchanges more than a year ago, first affected by local regulations. Now, OKEx Korea will also part ways with those three assets, and also Horizen (ZEN) and Super Bitcoin (SBTC).

Projects like Bitcoin Private (BTCP), Verge (XVG), and other coins dedicated to secrecy may also be affected. After initial enthusiasm, the first cold winds for anonymous coins blew already in 2018. Instead of displacing Bitcoin (BTC), coins with anonymous features failed to gain the acceptance they had envisioned. Bytecoin (BCN), an earlier anonymous coin that gave rise to the Monero project, was also delisted from most exchanges after scandals with the founding team and high volatility.

The OKEx delistings in October follow the decisions of Coinbase UK and CEX_io to drop DASH and ZEC. Despite the fact that DASH, XMR, and ZEC are highly liquid and relatively established projects, their fate is not encouraging.

In the best-case scenario, anonymous coins will have to be used as regular, non-anonymous crypto assets. Projects that intended to include stealth mode in sending their coins may also see their efforts thwarted by the requirements of the Financial Action Task Force (FATF).

What do you think about anonymous coins? Share your thoughts in the comments section below!