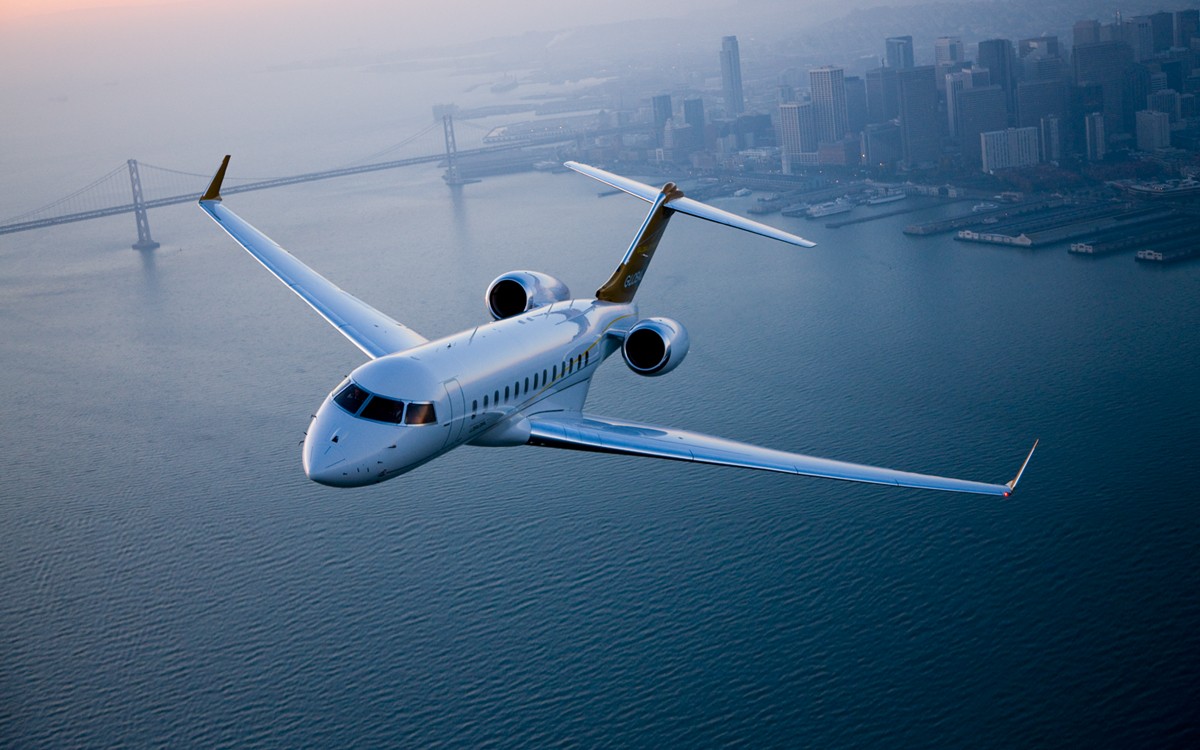 by Norbert Kovacs
in Uncategorized
1104

The company, which was founded in 2007, will accept bitcoins via popular payment processor BitPay.

Customers can use the company’s online platform, apps and operations team to access a global network of over 7,000 private aircraft, booking charter flights within 90 minutes.

Adam Twidell, co-founder and CEO at PrivateFly, said he has followed bitcoin closely since the beginning of 2012.

“As a technology-led business in an industry built around the customer, we started investigating the introduction of bitcoin after a series of requests from our clients,” he explained.

The company specialises in rapid-response flight requests, so Twidell wanted a payment system to match – something that wasn’t subject to the limitations of banking hours and could be used globally. He found what he was looking for in bitcoin.

Twidell said he thinks bitcoin payments will be popular among his clients because of the flexibility and speed offered by the payment network.

“We were surprised to find that bitcoin offers private jet customers many advantages over traditional currency payments via banks and credit cards,” he said.

The CEO predicts that, this year, less than 5% of the payments received by PrivateFly will be in bitcoin, adding:

“But who knows – nothing surprises me about the growth of bitcoin anymore!”

To make a payment in bitcoin, PrivateFly customers simply have to log in, choose their flight and, when prompted to pay, select the option to do so with bitcoin. 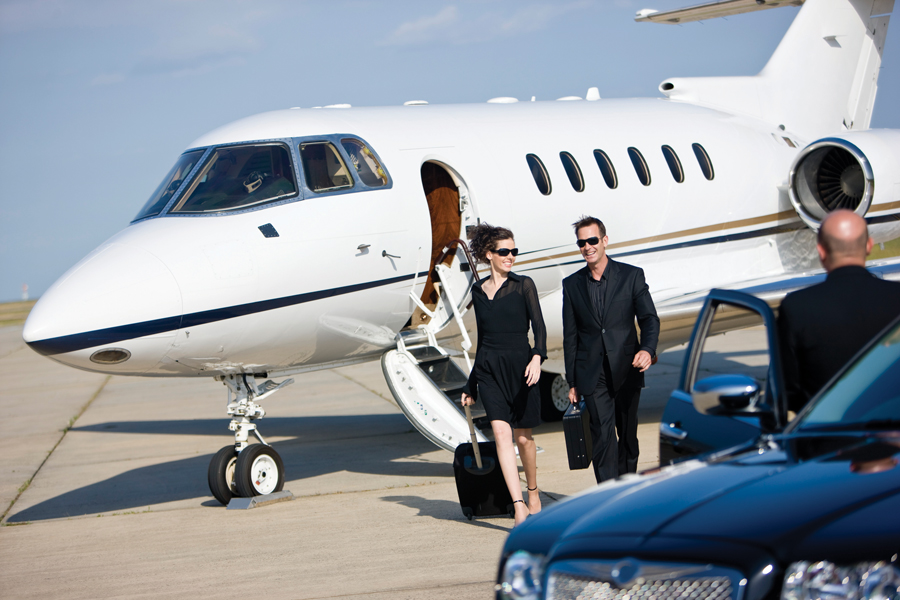 For the popular route Teterboro New York to London Farnborough, customers can fly in a 14-seat Gulfstream GIV aircraft from $53,244 for the whole plane ($3,803 per seat if the plane is fully booked). Using the CoinDesk Bitcoin Price Index, this currently (at the time of writing) equates to 62.11 BTC for the whole plane and 4.44 BTC per seat.

Over the past two years, PrivateFly has invested heavily in marketing and technology to improve the efficiency of the service it provides. This is thanks to the $3.13m received in 2011 in venture funding from eight private investors.

“PrivateFly.com is a highly scalable, low-risk, low-cost investment opportunity with a lean, online business model and aggressive pricing strategy. It ticked all the investor boxes,” PrivateFly’s chairman Richard Carrick said at the time of the investment.

The company launched in 2007 and has since won travel and tourism industry awards, including a listing as one of Smarta’s Top 100 Small Businesses for 2010 and Best Business Award for “Best Innovation” at the same time, and Flight Global’s Site of the Year Webbies award. It maintains profiles on all major social networks and holds regular online promotions.

BitPay, as one of the most prominent bitcoin payment processors, is primed to handle an influx of new clients as businesses around the world begin to see bitcoin as a legitimate and cost-saving way to accept payments.

“We believe that merchants are starting to see the value that accepting bitcoin can bring to their business,” said BitPay’s Jan Jahosky. “We’re adding merchants at a pace of 1,000 new merchants per week.”

“We expect exponential growth in the popularity of bitcoin around the world with both merchants and consumers, and anticipate seeing the biggest growth in China, India, Russia and South America.”

The company assists merchants by removing what is seen as one of the biggest risk factors in accepting bitcoin – its price volatility. Businesses balk at the idea of accepting payments in a currency that may drop in value by 40-50% in a week, as bitcoin did a couple of times in 2013, as well as making exponential gains.

BitPay shoulders this risk itself, making a big wager that bitcoin’s value will increase over time, and converts the bitcoins it receives into local currency to transfer into clients’ bank accounts almost immediately.

BitPay’s CEO, Tony Gallippi, was also praised for his defense of bitcoin and explanation of the underlying technology at last November’s US Senate Committee hearings.