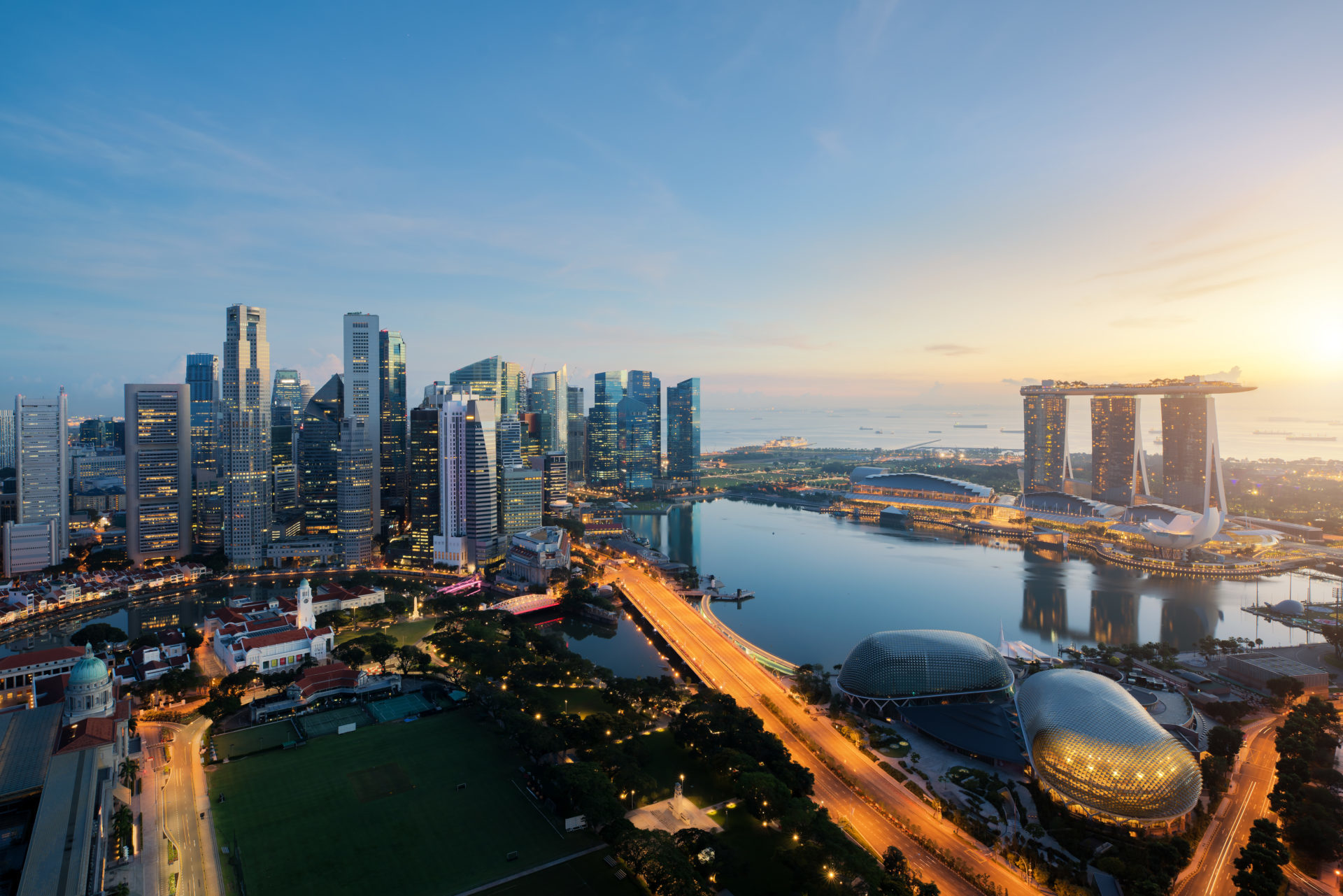 Recents efforts to address gender imbalance in the industry only really serve to highlight crypto still being rather a boys-club. So Miss Bitcoin is just an excuse for the ‘Bitcoin Bros’ to ogle ladies in swimwear, right? Wrong… Meet Mai Fujimoto, crypto-evangelist, guru, entrepreneur… and Miss Bitcoin.

Our story starts with Mai working as PR consultant for an international kids modelling agency baed in Kyoto. The company wanted to develop a donations platform to support needy families in its global network. But cross-border fiat transactions incur high fees, and nobody wants a corporation to profit when making a donation.

This was back in 2011, and in November of that year, Mai met Roger Ver through a mutual acquaintance. Ver explained that bitcoin was the ideal solution for making international money transfers without paying through the nose for them. Mai was an instant acolyte and became very excited about bitcoin and blockchain.

But What the Funk is Bitcoin?

The problem then became raising awareness of bitcoin, which in 2011 wasn’t exactly filling column inches in the way it does today. In her bid to promote bitcoin and educate the masses she started to write a blog. Taking inspiration from Japanese baseball player Shigeo Nagashima (who is known as Mr Baseball) she called herself Miss Bitcoin.

Since then she has become something of a figurehead, speaking at conferences, advising crypto-entrepreneurs, increasing her network to become a respected expert and social media ambassador for crypto. As she explains it:

If I travel overseas and I say: ‘Hi, I’m Mai Fujimoto, a bitcoin evangelist,’ no one remembers me. But everyone remembers Miss Bitcoin.

Mai created Kizuna, to facilitate donations through cryptocurrency to vulnerable teens, for education and music programs. But more than this, it also provides an intuitive, mystery-free, case of use for crypto, in a world which still doesn’t fully understand it.

Earlier this year, she founded Gracone, a portmanteau of Gravity and Connect. Mai claims to bring people together ‘as by gravity’, but humbly suggests that her mother is even more powerful in this respect. “I learned a lot from her,” she says.

“Nice to meet you”

Perhaps the most amazing part of this story, is that Mai didn’t know more than a simple greeting in English at the time it started. One can only imagine how that first meeting with Roger Ver might have gone.

Still, it’s a good job she met him when she did. ‘Miss Bitcoin Cash’ just doesn’t have the same ring to it.