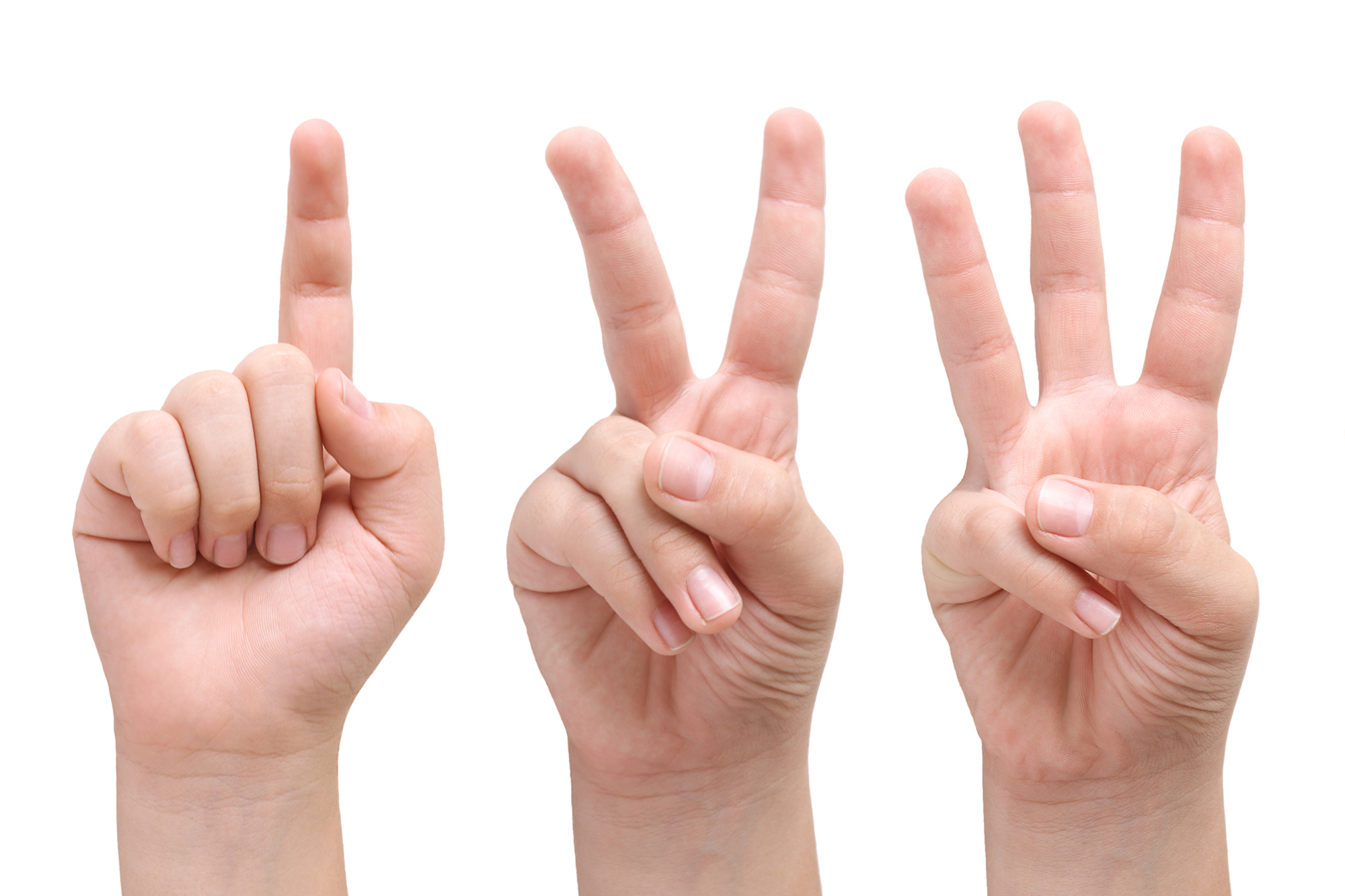 Despite Bitcoin’s strong bounce from the March lows of $3,700, some remain decisively bearish on the leading cryptocurrency.

Take Peter Schiff, for instance. The prominent gold bull and cryptocurrency skeptic recently wrote that he thinks the asset will soon break below $9,000, arguing that Bitcoin remains in the midst of a brutal bear market.

But there are prominent macro analysts that are throwing their weight behind the cryptocurrency.

I published a new research piece for #bitcoin explaining why I’m currently bullish from a macro/generalist investor perspective, as part of a portfolio.

With all this in mind, she concluded:

“At the current time, I view Bitcoin as an asymmetric bet for a small part of a diversified portfolio… I am increasingly bullish on it as a calculated speculation with a two-year viewpoint for now, and potentially for much longer than that.”

Far From the Only Macro Investor Bull

Alden is far from the first prominent macro analyst to have recently pledged their support for BTC from a macro and multi-asset perspective.

As many cryptocurrency investors are aware of, in May, hedge fund manager Paul Tudor Jones revealed he has taken interest in Bitcoin. In a CNBC interview and in a research note titled “The Great Monetary Inflation,” the Wall Street investor said that he thinks Bitcoin is likely the best asset to own in the current macro environment.

Tudor Jones, who has a net worth in excess of $5 billion, said that Bitcoin is even better than gold or stocks.

Core to his macro thesis, like Alden, is the ongoing money printing by central banks, which is at unprecedented levels to respond to the economic crisis caused by the pandemic.

“This brilliant feature of Bitcoin was designed by the anonymous creator of Bitcoin to protect its integrity by making it increasingly near and dear, a concept alien to the current thinking of central banks and governments.”

Pal has been an extremely loud Bitcoin bull on Twitter over recent months, sharing multiple analyses suggesting that he thinks the asset has one of the best macro setups ever.

In a research note published earlier this year, he suggested that BTC could trade in excess of $100,000 in the relatively near future, citing the asset’s ability to replace traditional finance should it collapse.