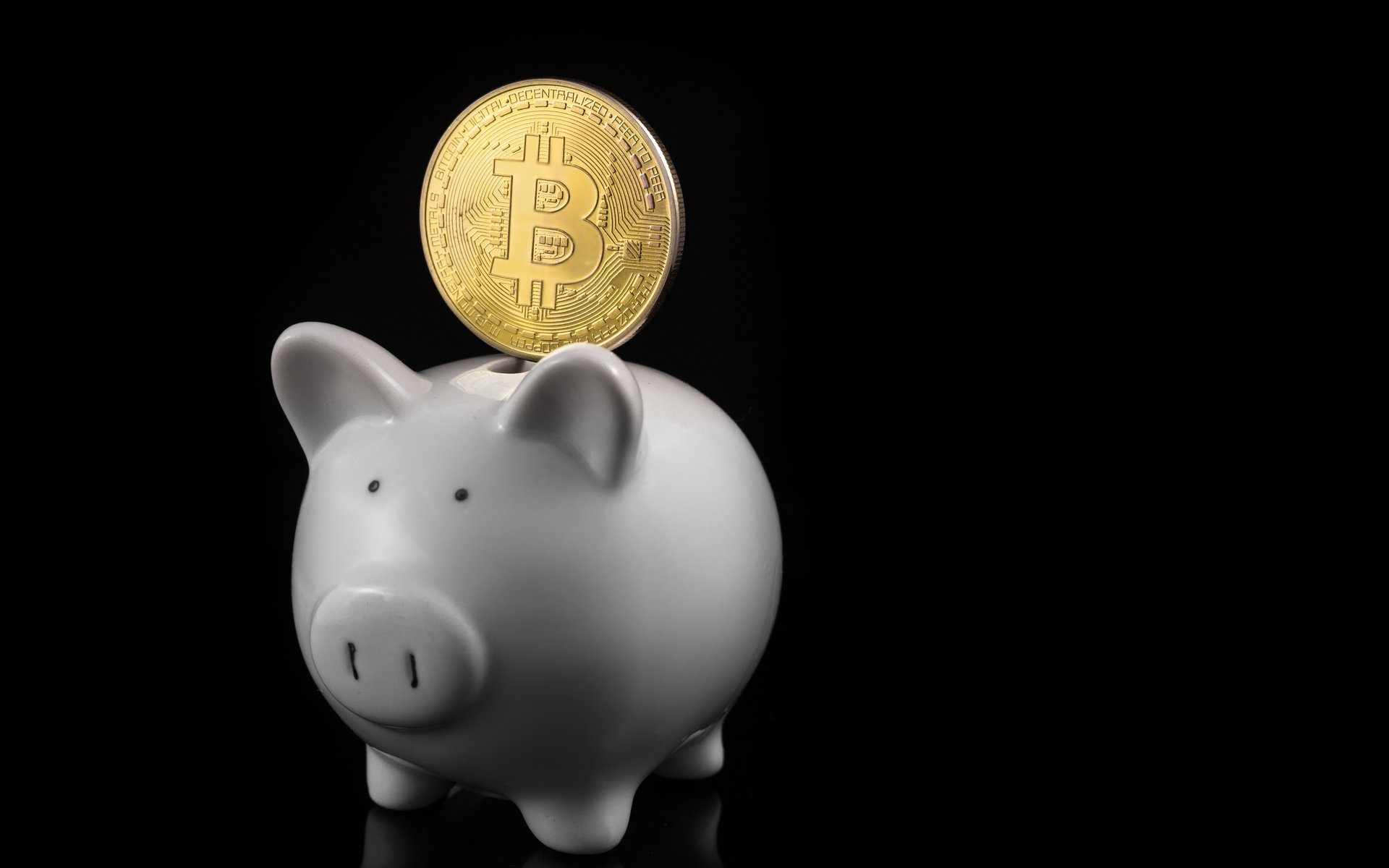 For the past few years, some U.S. politicians have been interested in grabbing the benefits that cryptocurrencies bring. For example, Senator Rand Paul (R-KY), who is also a former U.S. presidential candidate, accepted contributions in Bitcoin during his last presidential campaign.

Mashable published an article entitled “Ron Paul Is Shilling for a Bitcoin Retirement Fund Exactly Where You’d Expect.” The article includes the video below, in which Congressman Ron Paul pushes the benefits of entrusting your savings to a Bitcoin-based retirement account. 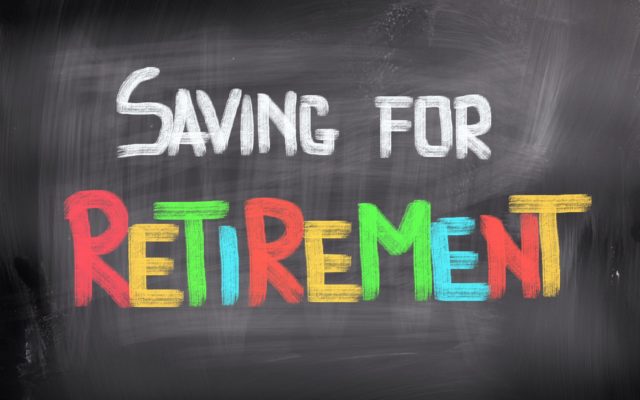 Bitcoin is a store of value. Its value already surpasses the value of gold. And most significantly, one of Bitcoin’s main features is that it is inflation resistant. These features make Bitcoin an attractive option as a retirement investment.

For example, FDIRA sells digital IRAs. According to FDIRA’s website:

Digital IRAs are unique retirement accounts that allow you to invest in digital currencies (also known as cryptocurrencies) like Bitcoin and Ethereum, in addition to the conventional assets that you utilize already.

Similarly, Bitcoin IRA offers “a safe transfer of your retirement account into an IRS-compliant account for Bitcoin and Ethereum.” To ensure compliance with Internal Revenue Service (IRS) rules, “Bitcoin IRA holds your Bitcoins with an independent, qualified custodian called Kingdom Trust who ensures complete IRS-compliance for your account.” Bitcoin IRA opens up retirement options through several cryptocurrencies. Customers can have their retirement investments in Bitcoin, Ethereum, Ethereum Classic, Ripple, LiteCoin, and Bitcoin Cash.

Bitcoin offers transactional speed and privacy, and most importantly, it is inflation resistant. Consequently, especially for millennials, Bitcoin, Ethereum, and other cryptocurrencies might soon become mainstream for funding retirement accounts.

Do you think Bitcoin will become a mainstream retirement investment opportunity? Let us know what you think in the comments below.